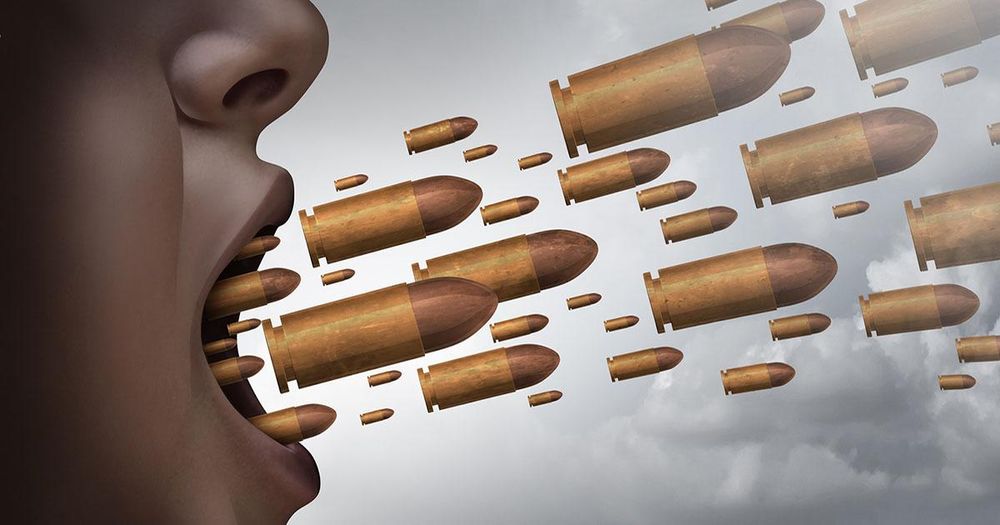 Student groups at Lewis and Clark Law School recently released a statement decrying the invitation of Christina Hoff Sommers to campus as an “act of aggression and violence.”

“Refuse Fascism in all its Forms” was co-signed by the Women’s Law Caucus and other groups of future lawyers at Lewis and Clark University, and frames the avowed “freedom feminist” Christina Hoff Sommers as a “known fascist” and “male supremacist.”

“The Federalist Society found it necessary to unilaterally invite a known facist to our campus,” the statement reads, calling her invitation “an act of aggression and violence towards members of our community who experience racial and gendered oppression.”

Released ahead of her lecture Monday afternoon, the statement goes on to condemn Hoff-Sommers for her work debunking the wage-gap and advocacy for boys and men, urging students to disinvite her.

“We call on the Federalist Society to rescind their invitation to have Christina Sommers speak on campus,” the statement reads. “Free speech is certainly and important tenant to a free, healthy society, but that freedom stops when it has a negative and violent impact on other individuals.”

In response, the Federalist Society released a statement correcting the law students, noting that Hoff Sommers’ work actually is in support of women and sexual assault survivors, and of those who are oppressed because of their race or ethnicity.

The statement also condemns students for labeling her “fascist,” calling it a “pallid excuse for preventing dissent and criticism from existing on campus.”

“One thing is patently clear: Ms. Sommers is not a fascist. She has stood in support of free expression, individuality, and against the oppressive cloak of authoritarianism that extreme collectivists are known all too well to wear,” the statement declares.

“We will not subscribe to the belief that we must tamp down on speech due to discomfort,” it adds. “It is crucial to our school, our profession, our culture, and our nation to engage in difficult dialogue.”

The initial statement calling for Hoff-Sommers to be deplatformed was signed by the Women’s Law Caucus, the Immigration Student Group, the Jewish Law Society, the Latino Law Association, the Black Law Association, and other groups of future lawyers.