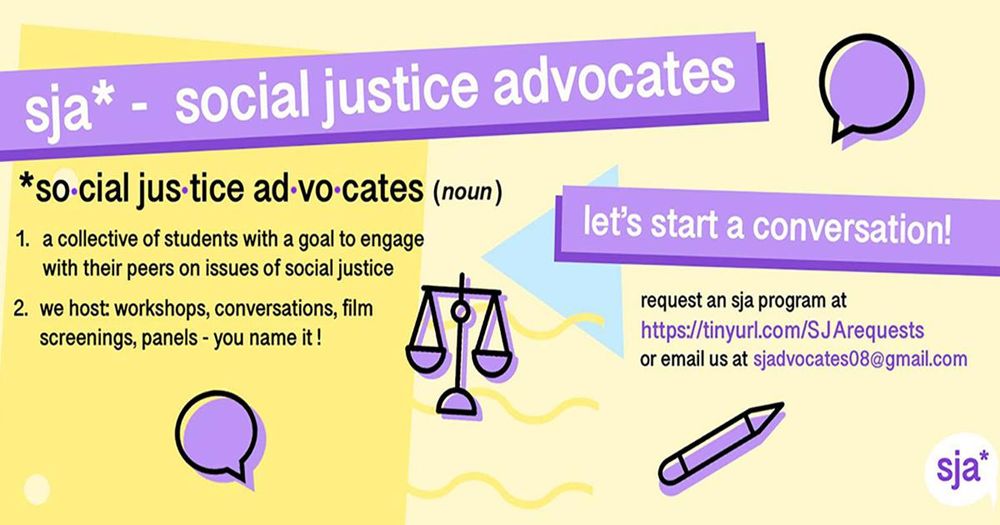 The University of California-Los Angeles (UCLA) has resumed a program that pays students to fight “whiteness, privilege, and heteronormativity” on campus.

The UCLA “Social Justice Advocates” program initially sought to hire 8-10 students last May to promote social justice, in line with a trend seen at other schools including Washington State University, the University of Arizona,  and Oregon State University.

Yet while it seemed as if UCLA axed it—just as the University of Arizona did after Campus Reform exposed a similar program on its campus—the UCLA Social Justice Advocates program has recently shown signs of life.

Under the management of UCLA student Alissandra Valdez, the Facebook page for the program resumed posting updates during the last week of February, and debuted a new logo banner on February 22.

The page has also recently praised Angela Davis, a former leader of the Communist Party USA, and lists a different “social justice term of the week,” most recently “gentrification” and “cultural appropriation.”

SJA members also offer social justice workshops upon request, including “Love as a Tool of Oppression,” “The Politics of Love and Desire,” and “How To Be A Successful Ally.”

Thea Dunlevie, president of the Young Americans for Freedom chapter at UCLA, told Campus Reform that she considers the Social Justice Advocates program “very one-sided,” saying that social justice programming in general at UCLA is “very left wing, and there’s no room for any conservative or Republican political views.”

Given that most UCLA students are already fluent in social justice concerns, Dunlevie suggested that the SJA workshops are redundant.

"The concern with paying these students, is that there's already a culture of social justice on campus,” she said. “The university is so shameless in advocating for policies that pretend to promote free speech and diversity but clearly it's one-sided."

[RELATED: Teachers learn to use math as Trojan horse for social justice]

The $24.99 fee will result in at least $2 million in additional annual funding, and will support efforts such as “Social Justice Campus,” “LGBT Programming,” and “Cultural and Spiritual Services,” as Campus Reform reported in February.

Campus Reform reached out to the Social Justice Advocates for comment, who passed the inquiry along to school spokesman Ricardo Vazquez, who did not reply.