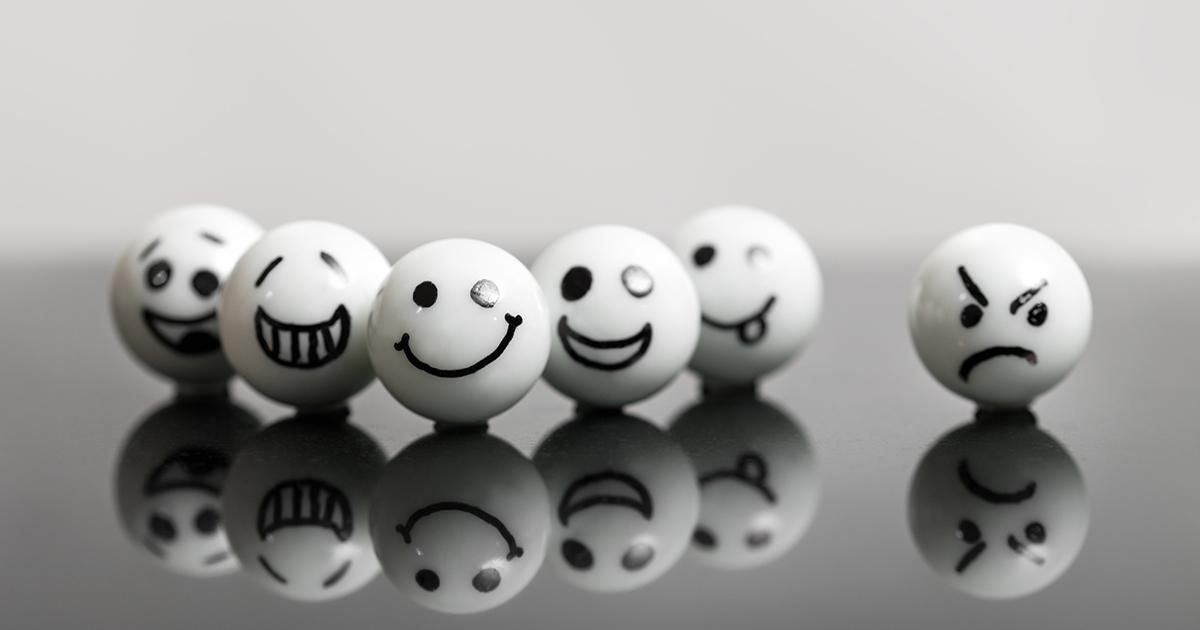 Democrats in the Iowa Senate argue that a proposed campus free speech bill would create “legalized” discrimination and serve to limit, rather than encourage, free speech.

“We have in essence legalized discrimination, which I believe is a very dangerous and unfortunate thing to be doing."

Senate File 2344 was introduced in the wake of an incident at the University of Iowa, where a university recognized student group called Business Leaders in Christ (BLinC) was stripped of its recognized status after a student had accused BLinC of denying him a leadership position because he is “openly gay.”

According to The Des Moines Register, Democratic State Senator Matt McCoy argued last week that the bill would open the door to discrimination by allowing student groups to restrict membership based on a “protected status” as defined by the state’s civil rights laws.

“We have in essence legalized discrimination, which I believe is a very dangerous and unfortunate thing to be doing,” he remarked, with State Senator Herman Quirmbach agreeing that while student organizations have the right to be formed around a set of beliefs, they do not have the right to “discriminate on the basis of status.”

Quirmbach, also a professor of economics at Iowa State University, recently came under fire for joking about cutting down on administrative bloat through severe measures.

“Senator Zaun, you focused our attention on the growth of administrators. As a faculty member at Iowa State, I share that spirit,” he said in February, according to The Iowa State Daily.

“I can look out my living room window, and when the leaves are down, I can see Beardshear Hall. I got a clear shot at Beardshear Hall, and every now and then I’m tempted to take it,” he continued.

Sinclair responded to the objections by noting that the provision has nothing to do with the BLinC lawsuit, but is actually intended to affirm the right of a Muslim student group at the university that requires its members to be Shia Muslims, The Register reports.

“The claim is patently false that this legalizes discrimination,” she told Campus Reform.“The bill will actually remain silent on organizational membership, leaving those decisions regarding whether or not a group is being discriminatory up to each institution.”

Additionally, Sinclair noted that the bill will protect leadership roles and allow for student organizations to require their leaders to serve the purpose of the group.

“It creates a protection for leadership roles to maintain the integrity of the original purpose of any given group, to support the First Amendment ideals for freedom of assembly,” she said, suggesting that the bill “promotes free thought and the exchanges of ideas through speech, a foundational principle of our Republic, and curtails censorship of that process at publicly funded colleges and universities across the state.”