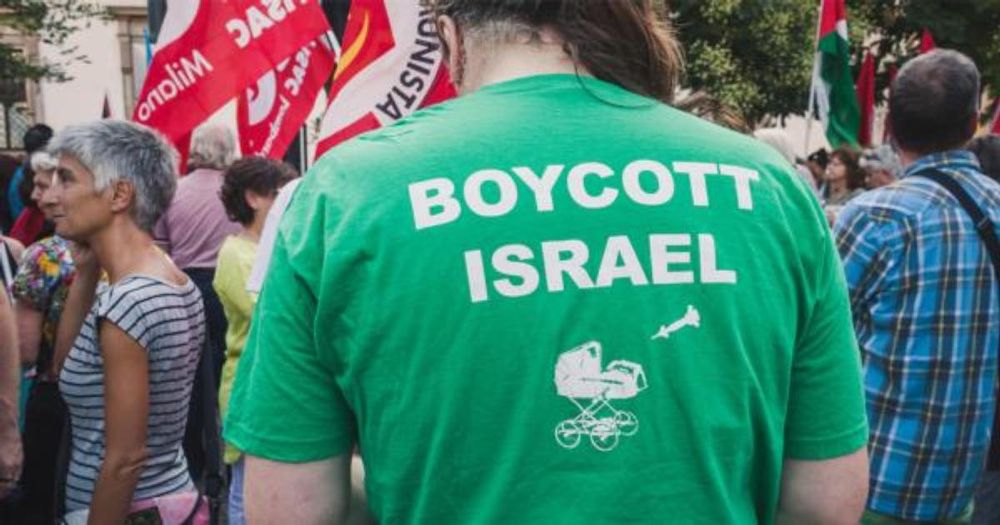 The Texas A&M University Student Senate recently passed a resolution in support of Jewish students on campus and condemning the Boycott, Divestment, and Sanctions (BDS) movement.

Senators Jacob Powell and Olivia Krog introduced the resolution, which passed overwhelmingly in a vote of 38-6-4 Wednesday night.

“I am proud of Senators Powell and Krog for proposing such a bill. This is an outstanding proactive move and in days like this when we hear of BDS passing across the country, we are proud to stand strong with Israel,” Elad Dermer, president of Aggie Students Supporting Israel (SSI), told Campus Reform.

Dermer, whose organization backed the resolution, called it a “great boost for pro-Israelis all around the country,” adding that “I'm honored to have spoken in front of the Student Senate in giving the opening statement for this fantastic resolution.”

Aside from SSI, Texas A&M boasts a chapter of Christians United for Israel, which didn’t make any public statements in support of the resolution.

The “Support of Aggie Israelis and Protection of Jewish Students Resolution,” the second resolution of its kind to pass the university’s Student Senate, detailed Israel’s military and trade alliance with the United States as well as Texas A&M’s current and future work in Israel.

Citing the Department of State’s definition of anti-Semitism, the bill argued that “the Boycott, Divestment, and Sanctions (BDS) Movement is anti-Semitic in its effect, if not in its intent,” adding that “Texas A&M University does not support anti-semitic [sic] organizations.”

The Student Senate consequently resolved that it would not “facilitate, promote, or participate in any activities that promote BDS or any other form of anti-Semitism,” while recommending that “no Texas A&M University student organization support, contribute to, or receive contributions from BDS.”

The resolution was, however, careful to state that it respects “the right of all students to freedom of speech,” and did not place any actual restrictions on student groups or individual students.

The resolution concluded by noting the small size of the university’s Jewish community and the “significant increase in anti-Semitic incidents across the United States in 2017,” affirming that it “stands with Jewish and Israeli students as a valued members of the Aggie family.”

While the university is only one percent Jewish, its roughly 400 Jewish students have access to a Hillel, a Chabad, two Jewish fraternities, one Jewish sorority, and limited kosher food. Students from all backgrounds can participate in a foreign study in Israel, and the university offers an additional Muslim and Jewish Student Coalition, which has no online presence, but no dedicated anti-Israel student organizations.

“This bill is a huge step forward toward combating anti-Semitism and strengthening the relationship between Israel and Texas A&M,” Powell told SSI. “As seniors in high school start to make decisions on what college to come to, I hope that they will see us as a University that is not just reactive, but proactive in stopping anti-Semitism and BDS having a presence on campus.”

Krog added that the student senators “advocate for all Aggies and have no tolerance for anti-Semitism.”

“Tonight the Texas A&M Student Senate stood in alignment with the values of our nation, our state, and our university by putting respect for others and integrity above all else,” she declared.

Ilan Sinelnikov, co-founder and president of the national SSI organization, told Campus Reform that this was the ninth such resolution passed with the assistance of SSI since 2014 and emphasized “how important it is not to defend ourselves from BDS but to take proactive measures.”