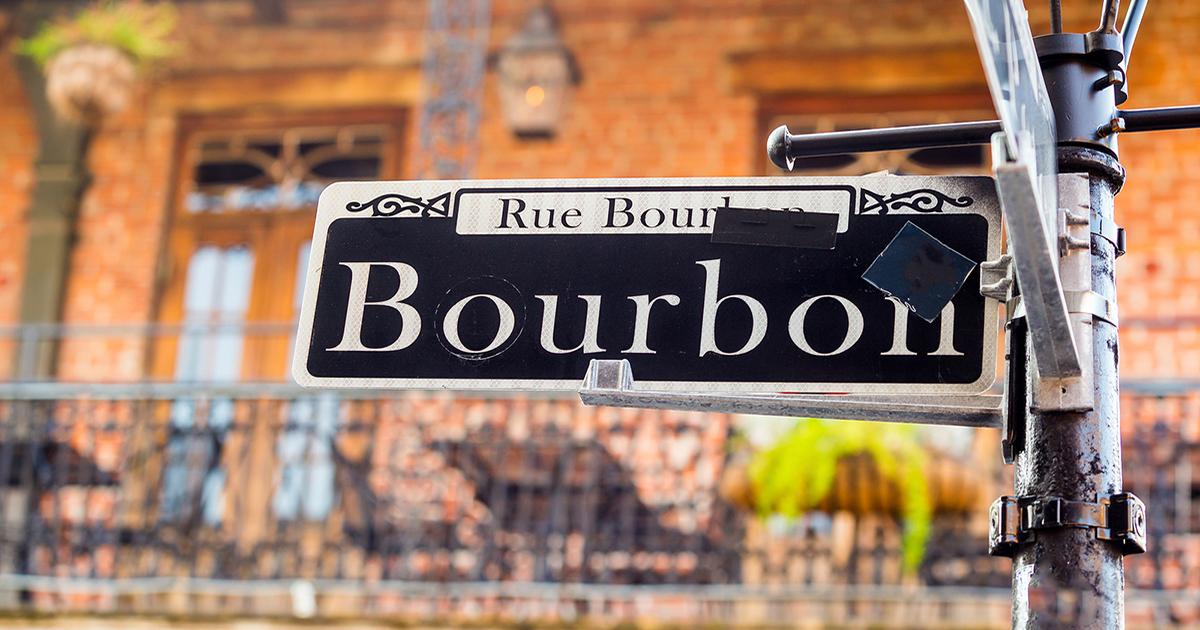 The SUNY Albany student government spent $5,000 to send six members to a diversity conference in New Orleans during Mardi Gras, even paying for several rides to the French Quarter.

The National Student Leadership Diversity Convention took place February 9-10, during which the six attendees spent $500 on 12 Uber rides, according to the Albany Student Press. Four of the receipts were for travel between the hotel and convention center, but the other eight involved trips to or from the French Quarter, where Mardi Gras celebrations are held.

"Five-hundred dollars was spent on Ubers to go from bar-to-bar-to-bar in the middle of the night."

“With the university being on a mission to continuously diversify the UAlbany campus, Mady [SA Vice President] and I felt that this was a great mission that we would love to assist with,” Student Association (SA) President Jerlisa Fontaine told Campus Reform. “Mady and I went because it is essential that she and I learn different ways to deal with the various issues that fall under ‘diversity’ on campuses so that we could discuss this topic more with administration to plan means of change for the future of our university.”

The expense left many students upset, with Student Senator Anna Agnes calling the trip “a waste of money” and Senate Chair Jarrett Altilio protesting that “Five-hundred dollars was spent on Ubers to go from bar-to-bar-to-bar in the middle of the night.”

Fontaine, however, told Campus Reform unequivocally that “the Ubers were not taken to bars,” calling the allegations “aggressive and unfair being that, as mentioned before, all bars, restaurants, etc. are in the same area and was too packed to even think of taking a cab from bar to bar.”

“New Orleans is a popular tourism city all year round and can, apparently, get crowded,” she explained. “For that reason, the Uber drivers leave you as close to the main areas in New Orleans as possible, but rarely bring you to the exact location due to traffic.”

The backlash over the conference prompted SA to vote on a bill that would have allowed more oversight by requiring a super-majority of the Senate to use funds designated for conferences, but Fontaine vetoed the legislation, worrying that it would complicate the process and encourage micromanagement.

When asked whether the executive board considered attending the NSLDC conference in New York City instead of going all the way to New Orleans, Fontaine responded that “the NYC conference was not until November of this year,” while offerings in other cities had to be exluded because they coincided with pre-planned student government events.

“Last semester, I attended NCSL with Senate Chair Altilio and Senator Rybak in Washington, D.C. That conference focused on student government development on a whole, but not much on Diversity,” she recalled of the decision-making process. “For that reason, I felt that NSLDC would be the next best conference to attend.”

The National Student Leadership Diversity Conference describes itself as “the largest national gathering of student leaders and campus based advisors to address the most critical topics of diversity and social justice challenging our campuses today,” noting that participants attend workshops, lectures, and round-table discussions to help them develop a “Campus Action Plan...in order to bring back a piece of the NSLDC experience to their own campuses.”

Among the goals listed on the conference website are developing “self-awareness about [student’s] own biases, fears, and comfort levels,” “awareness of inequity of privileges,” and “empathy and concern about the impact of social injustice,” as well as learning to “take a leadership role in service projects and other programs that serve the cause of social justice.”

Matthew Noyes is a New York Campus Correspondent, and reports liberal bias and abuse on college campuses for Campus Reform. He is a senior at Albany, SUNY, where he studies political science and Japanese. He is President and Campus Coordinator for Turning Point USA and Associate Editor and weekly columnist for the opinions column of the Albany Student Press.