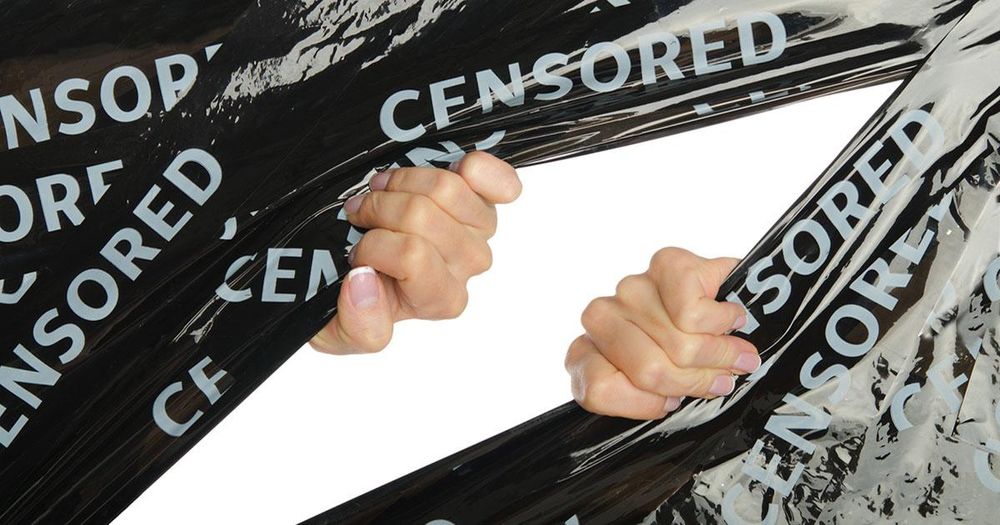 After initially rejecting Crowder’s invitation, the university later agreed to “reconsider” the event because the Speaker Review Board had failed to invite a single YAF member to discuss the proposal.

On Friday, however, three YAF members and their advisor met with the Board to discuss the invitation, as well as an invitation the conservative club had extended to James O’Keefe, both of which have now been approved.

“I am writing to you on behalf of the Student Organization Speaker Review Board regarding the DePaul Young Americans for Freedom speaker applications for Steven Crowder. This [sic] requests have been approved,” Associate Vice President for Student Affairs Peggy Burke informed YAF President Jorin Burkhart, according to an email obtained by Campus Reform.

Burkhart, who was initially skeptical that the decision would be overturned, told Campus Reform that he was “surprised that we were able to get the Board to reverse its decision.”

“They realized that they messed up, gave us a second chance, and had no choice but to affirm free speech,” he added, noting that YAF members had hoped that the appeals process would allow them to highlight Crowder’s strong suits, particularly pointing to his popular “Change My Mind” segments.

“We are pleased with the Board’s decision to approve Steven Crowder to speak on campus, and view this as a step in the right direction for free speech at DePaul,” Kindt added.

“Education can only occur when people are introduced to a diversity of ideas,” concurred fellow YAF member Sean McBride. “Hopefully, DePaul will continue to allow speakers that provide differing perspectives.”

Campus Reform reached out to the university and to Burke for comment, but neither responded in time for publication.