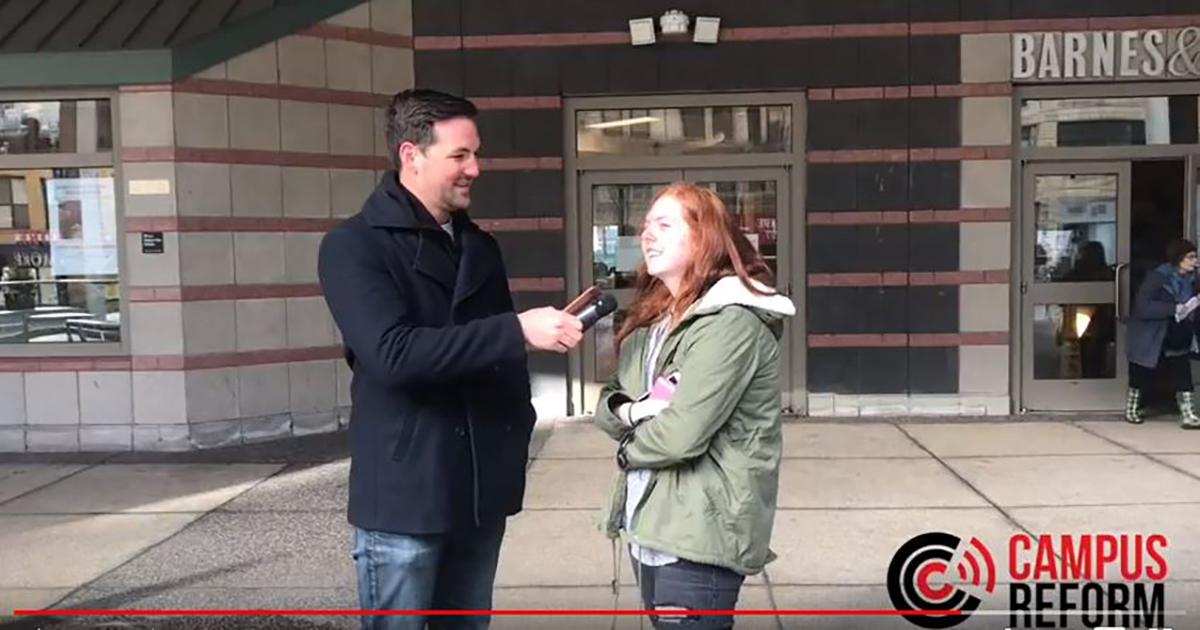 With St. Patrick’s Day upon us, millions of Americans will be donning their finest green apparel, drinking copious amounts of Guinness, and attending parades in cities around the country.

Never ones to miss an opportunity to party, college students everywhere will of course be partaking in St. Patrick’s day festivities in bars and frat houses.

"If you’re just using it as an excuse to drink than I definitely see that as cultural appropriation."

But are those students committing cultural appropriation?

For those who don’t have a social justice handbook around, cultural appropriation is “when an individual adopts aspects of a culture that is not their own.”

This year, as in years past, Campus Reform has reported on instances of students being warned against appropriating cultures, and even harassed when failing to heed those warnings.

Following from this logic, one is left to wonder whether non-Irish students should be allowed to partake in St. Patrick’s day festivities.

Wanting to find out if college students saw how their celebrations could constitute cultural appropriation, we hit the streets of New York City.

While most students initially had no problem with the idea of non-Irish folks celebrating the holiday, many quickly realized that by their own definition, it is in fact cultural appropriation to do so.

“If you’re just using it as an excuse to drink than I definitely see that as cultural appropriation,” one student remarked when asked her thoughts on the conundrum.

“I don’t like when people do it to my culture,” another reasoned, “so how can I say that, and then do it to theirs?”

Watch the full video to see what else they had to say!