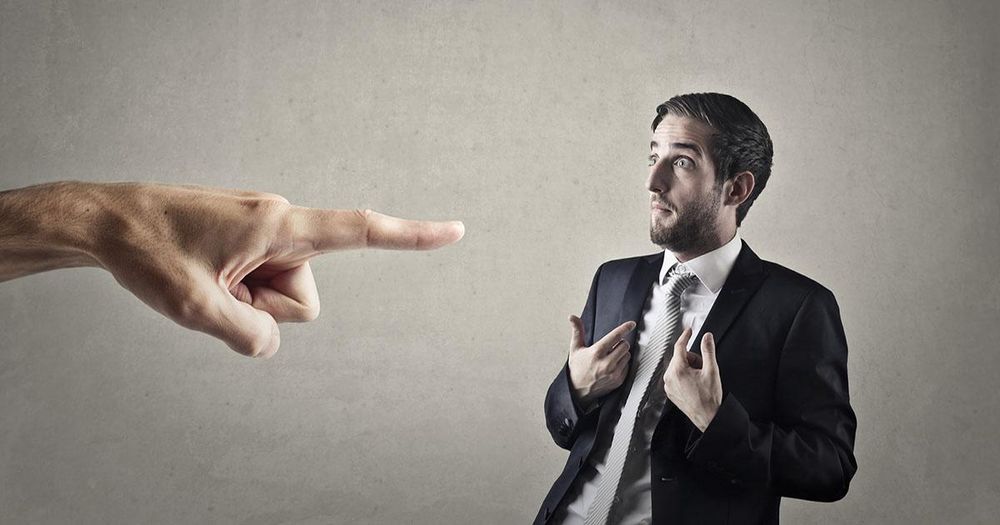 Professor Ted Thornhill delivered the comments during a March 14 guest appearance at Minnesota’s St. Olaf College, his former employer, where he called the institution “a violent place for people of color.”

He proceeded to invite white students in the audience who felt that students of color were lying about claims of racial oppression to raise their hands, expressing surprise when no students did so because he had observed that “far right groups like Turning Point and Campus Reform and libertarians are represented in the room.”

Thornhill then explained that he has more respect for the KKK than the aforementioned groups because it is more “honest” about its white supremacist beliefs.

“America is a racist country…this is a racist society, that’s unarguable,” he added, displaying a PowerPoint of the “central characters in the on-campus white racist mob” and labeling Campus Reform, The College Fix, Turning Point USA, the College Republicans, and Students for Liberty among them.

“You can’t be capitulating to these folks, they use evil and insidious strategies and don’t have facts, don’t use logic…you can immediately spot em…folks of color get it,” he stated, saying such organizations “feed into Fox.”

Thornhill later set his sights on specific individuals from these organizations, including Campus Reform’s Cabot Phillips and Turning Point USA’s Charlie Kirk, whose attire he called the “uniform of white supremacy.”

This is how “you can immediately spot them,” he declared, suggesting that members of the so-called “racist far right” wear certain colors to signify ideology.

“I just wanna say something to y’all. Because of y’all I was able to go on CNN…when I write the book I’m going to dedicate it to them,” he later commented, signaling out conservative media in the room.

“I attack white men and women, I’m equal opportunity...white people if you want to be a good ally, be quiet and know your place,” he later remarked, saying there are “material consequences for challenging white people’s authority” and so “we need to make sure they get some consequences.”

He then switched his focus to the “different manifestations of blackness,” calling one group “salient” and the other not.

The “salient” group included individuals like himself and Malcolm X, while “confused folks of color,” such as Clarence Thomas and Ben Carson, were attacked as “liars.”

“I don’t think you can play the middle, they’re all liars,” he said, asserting that white people “use these [confused people of color] for racial cover.”

“They [colleges] prefer blacks that aren’t racially salient so they can be sprinkled around for the benefit of white people,” he added. “I don’t make s--- up…I’m honest, mostly anyway, if anything.”

Thornhill’s lecture concluded with a student thanking all attendees, “even the Hitler-youth, even though they look a little different.”

One conservative student in attendance at the lecture, who wishes to remain anonymous, told Campus Reform before entering that they were “just going to keep an open mind on this one,” but after the lecture condemned Thornhill’s “misguided hatred” and noted that it would be “harder to retain an open mind after this.”

A spokesperson for St. Olaf told Campus Reform that the school “strives to ensure that diverse viewpoints are expressed on our campus because we believe that providing people with the opportunity to challenge their beliefs, and examine the facts that form those beliefs, is healthy and needed,” noting that many groups on campus invite speakers with a wide variety of perspectives.

“The presence of a speaker on campus does not mean that St. Olaf endorses and/or shares their opinions,” the spokesperson added, but added that the school does “expect that they [invited speakers] will engage in a respectful exchange of ideas.”

Attendees at Thornhill’s lecture were forbidden from making audio or video recordings of the event, and St. Olaf told Campus Reform that it is not aware of any recordings made by organizers.