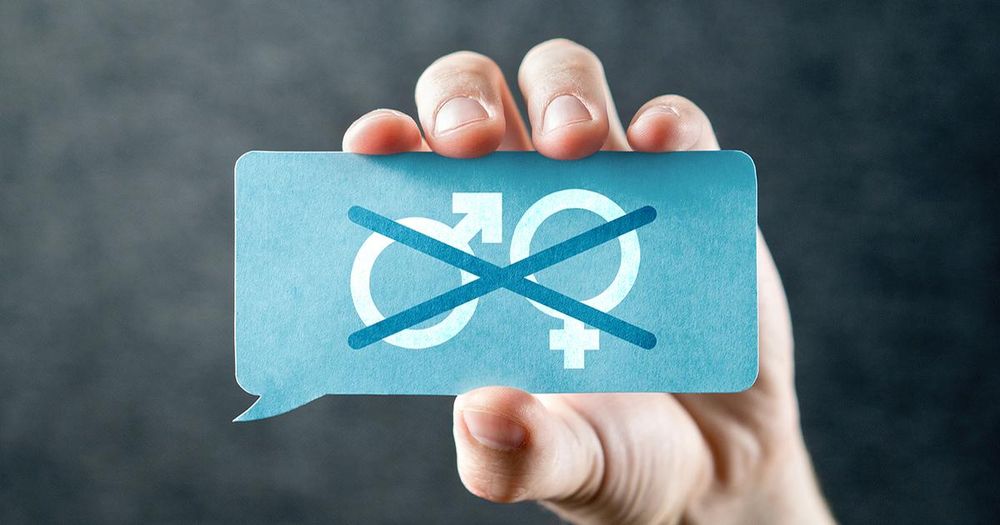 The Supporting Trans and Non-Binary Students guide was created by officials at the college, which touts its legacy as an all-women’s college, in an effort to promote a “gender neutral” classroom environment.

“When discussing the student body, say ‘Mount Holyoke students’ rather than ‘Mount Holyoke women,’” it instructs professors. “Avoid making statements like ‘We’re all women here...’, or referring to ‘...the two genders...’”

The guide claims that “many students spend the first day of class braced against various types of disrespect,” such as “professors who mispronounce their names, call them by the wrong name entirely, misgender them, and so on.”

To avoid accidentally insulting students, the guide instructs faculty members to avoid calling names from attendance rosters and instead invite students to introduce themselves during class.

Establishing “mutual trust” is crucial for professors to accomplish as soon as possible, preferably during the first day of class, the guide explains, stating that “students who are worried about not being treated with respect can’t concentrate on what we’re [professors] saying.”

The college also released a companion guide on “Intersectionality in the Classroom,” which encourages professors to take an “intersectional approach” in the classroom by “becoming aware of the multiple forms of oppression and privilege each individual faces and how they interact with one another.”

For example, “two transgender students from different class or racial backgrounds are going to have different perspectives and life experiences, even though they have one identity in common.”

Another new guide put out by the Massachusetts college on “Inclusive Teaching” warns professors that their classrooms “are never neutral spaces and are marked by the same inequalities, exclusion, and power struggles that exist elsewhere in the world.”

“The point is not to claim a privileged space for the classroom that is somehow exempt from those dynamics, but to work to eliminate them where we can, confront them honestly when we cannot, and find ways to listen and include all our students in equitable, just ways,” it concludes.

All three guides were created by the Mount Holyoke College Teaching and Learning Initiative, which strives to serve as a resource for professors to become better teachers.

Campus Reform reached out to the school for comment, but did not receive a response in time for publication.