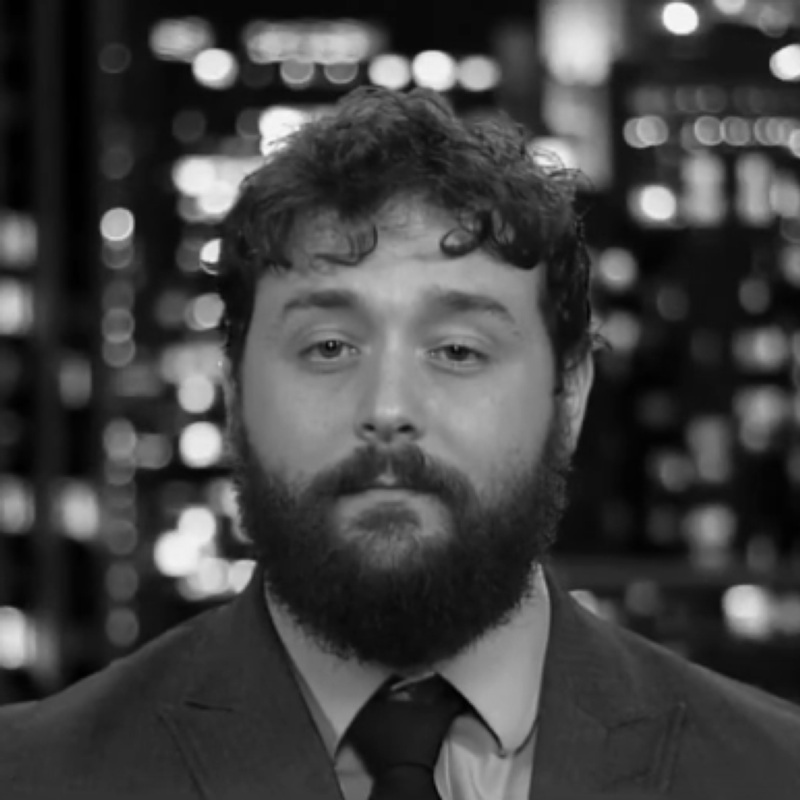 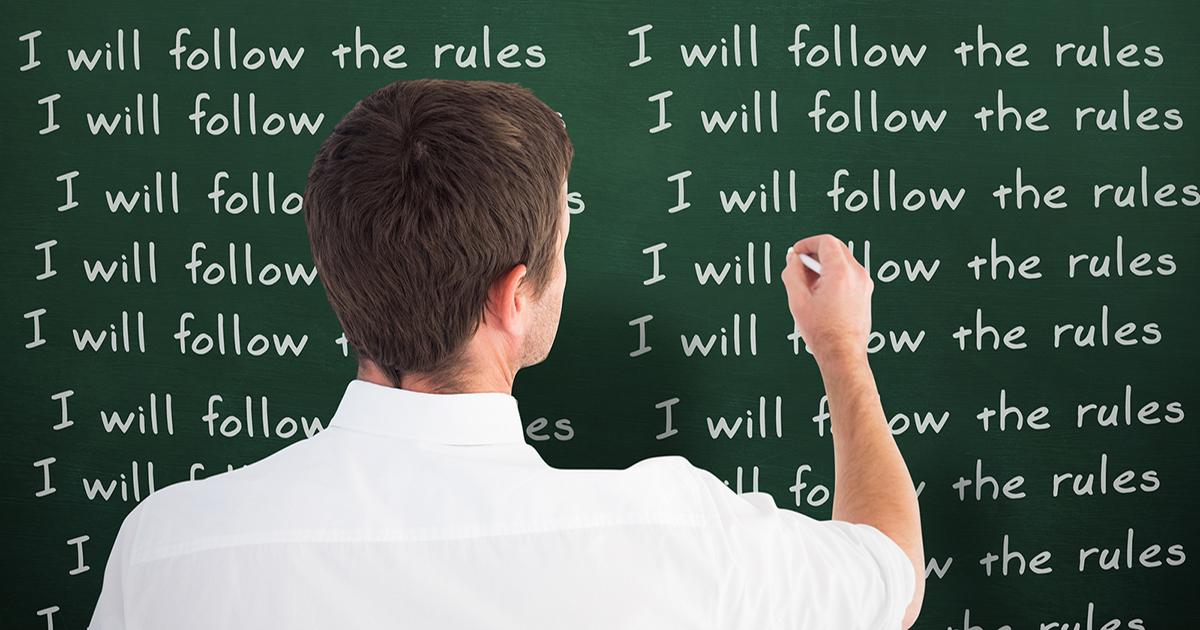 Incoming freshmen at Washington University in St. Louis risk academic sanctions if they fail to attend an event on sexual-assault prevention or write a two-page essay on the topic.

The event, an “interactive performance” called “#Rewind Blurred Lines,” is the second in a two-part program required for all first-year students, who are “expected” to complete a written reflection if they do not attend.

"Failure to complete this reflection will result in a formal written warning being placed in your Residential Life Conduct File."

One student, in fact, was recently threatened with a “formal written warning” if they did not submit a reflection paper by March 16.

“There is a written reflection that’s expected of those who did not attend an in-person showing of #Rewind Blurred Lines,” an email obtained by Campus Reform states, noting that those who neglect to write the two-page essay will have a “formal written warning” place on their “Residential Life Conduct File.”

Students who ultimately fail to complete the essay could face severe sanctions, including loss of privileges or expulsion from the student hall, according to the University Student Conduct Code.

The recipient of the email, who requested to remain anonymous, told Campus Reform that they “couldn’t attend because the showings were during class time,” and “feared that this warning would make transferring difficult.”

The student went on to call the essay “a waste of time and effort [that] did nothing to inform me about sexual assault on campus.”

“#Rewind Blurred Lines” in particular “presents students with a common scenario related to sexual harassment or assault and allows the audience to step into the shoes of the actors to utilizes skills they have learned and try to affect change in the outcome.”

The program is a follow up to “The Date,” another play that is also “a mandatory orientation program for all incoming students consisting of a student-created and performed play that uses real stories to explore issues of consent and sexual assault.”

The first play was followed by “a small group discussion led by trained peer facilitators,” in which students were split up based on "preferred gender identity" to discuss the event, while the second performance was more interactive, with audience participation encouraged throughout.

Campus Reform reached out to the university for comment on the matter, but did not receive a response in time for publication.

Ben Kolodny is a California Campus Correspondent, and reports liberal bias and abuse on campus for Campus Reform. Ben is a second year student at Santa Monica College majoring in economics. He is the Co-President of the Small Government Club and the captain of the debate team.