Profs lament ‘desire to win’ as a ‘masculine social norm’ 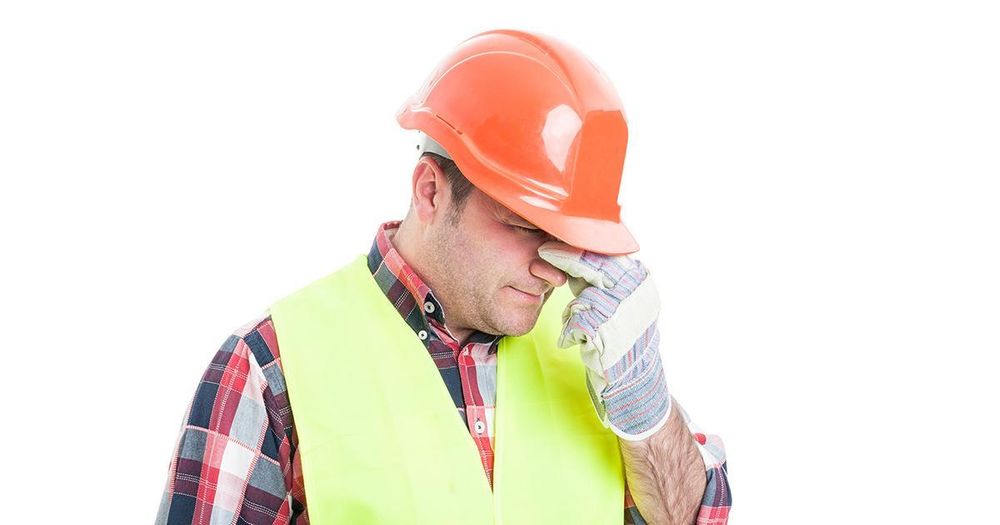 In a recently published article, four professors complain that “masculine social norms” such as the “desire to win” prevent women from entering engineering fields.

The paper, inspired by an annual Frontiers in Education Conference held last October, warns that engineering schools are dominated by “masculine norms” and a “masculine culture” that hurts women in the field.

These norms include not only the “desire to win” and “emotional regulation,” but also “dominance over others,” the “need to be high performing,” and “hegemonic masculinity.”

Other allegedly harmful male norms include “a sense of invincibility” and “risk-taking,” though the professors do concede that students who display these norms are generally rewarded in society.

The professors go on to frame these traits as hurtful to women, saying that masculinity ultimately perpetuates “accepted practices that legitimize men's dominant position in society and justifies the subordination of women and other marginalized ways of being a man.”

Donna Riley, another professor at the Purdue School of Engineering Education, made a similar argument in December when she argued that “academic rigor” in engineering classes hurts women because it reinforces “white male heterosexual privilege.”

To address this issue, the “Hidden in Plain Sight” article calls for increased attention towards masculinity in engineering.

“[If] we want to better promote inclusion of those who are marginalized by engineering cultures, we must first generate a detailed understanding of why some members do experience inclusion,” the professors conclude.

The paper was co-written by Harding University professors Usenime M. Akpanudo, James Huff, and Jenise K. Williams, none of whom responded to Campus Reform’s requests for comment.