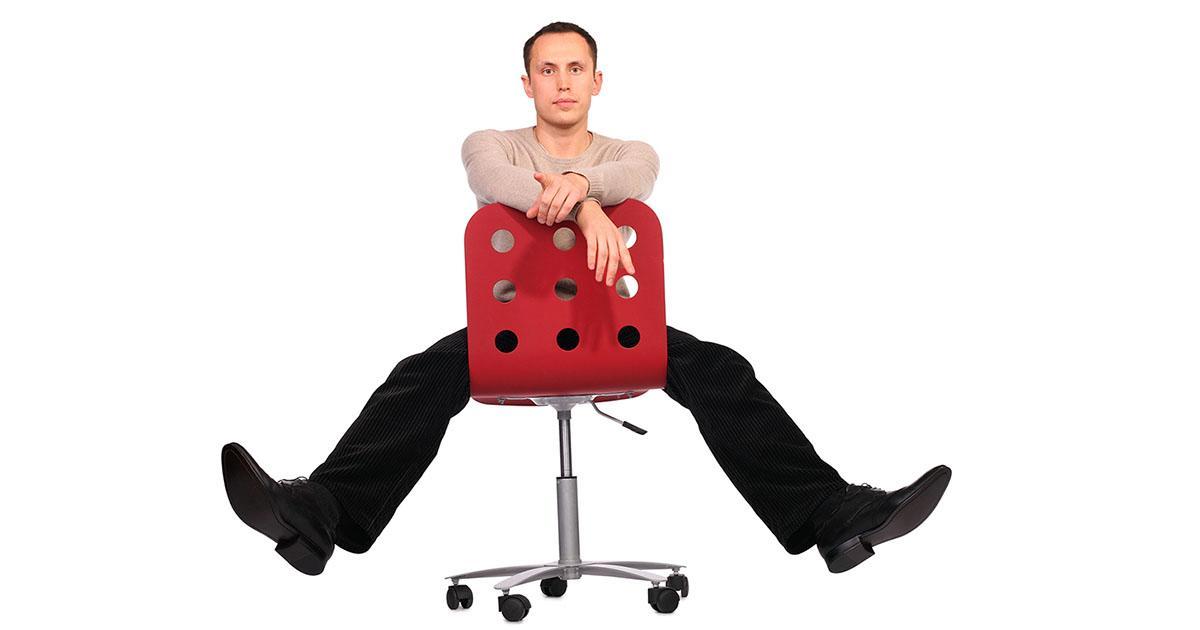 A feminist professor at the University of Wisconsin-Madison is warning against “digital manspreading” on the Internet, calling it a form of “online harrassment.”

Brandi Easter, a doctoral candidate who also teaches literature classes, argues in the March issue of Feminist Media Studies that “digital manspreading” happens because men are socialized to “take up space”—not just on public transit, but online too.

"This silencing calls for feminist scholars to attend seriously to the everyday spatial, material, and embodied structures and forces of online misogyny."

Digital manspreading, she explains, “is an act of privilege, entitlement, and toxic masculinity” due to the fact that men’s interactions with “online space, made through the affordances of digital infrastructures, are gendered, material, and embodied.”

To illustrate this, Easter cites the example of a little-known programming language: C+= (pronounced “C plus equality” or “see equality), a 2013 satirical programming code created by members of 4 Chan posing as the fictitious Feminist Software Foundation.

C+= was unveiled as a code “created to smash the toxic Patriarchy that is inherent in and that permeates all current computer programming languages,” and its creation apparently confused quite a number of engineers, some of whom took it seriously.

While the effort initially consisted of a manifesto, a 13-point philosophy, and a coding website, Easter notes that C+= was eventually taken down from programming sites, and interest in the trolling effort ultimately died down.

Further, Easter contends that digital manspreading causes the the silencing of women of women online, since when men digitally manspread, they take up space that could otherwise go towards promoting women's’ perspectives and concerns.

“This silencing calls for feminist scholars to attend seriously to the everyday spatial, material, and embodied structures and forces of online misogyny,” Easter concludes, calling for more research to be done into the concern.

The article was published in a special issue of Feminist Media Studies dedicated to sexism online, alongside other articles including “Attack of the 50-foot social justice warrior” and “Online Misogyny and the alternative right: debating the undebatable.”

“Harassment and threats against women online are a well-documented concern,” she said. “Easter’s paper uses the metaphor of ‘manspreading’ and the C+= programming hoax to show that cyberspace is not a neutral, machine-created environment but rather one created by people and subject to the same prejudices and challenges as other spaces.”