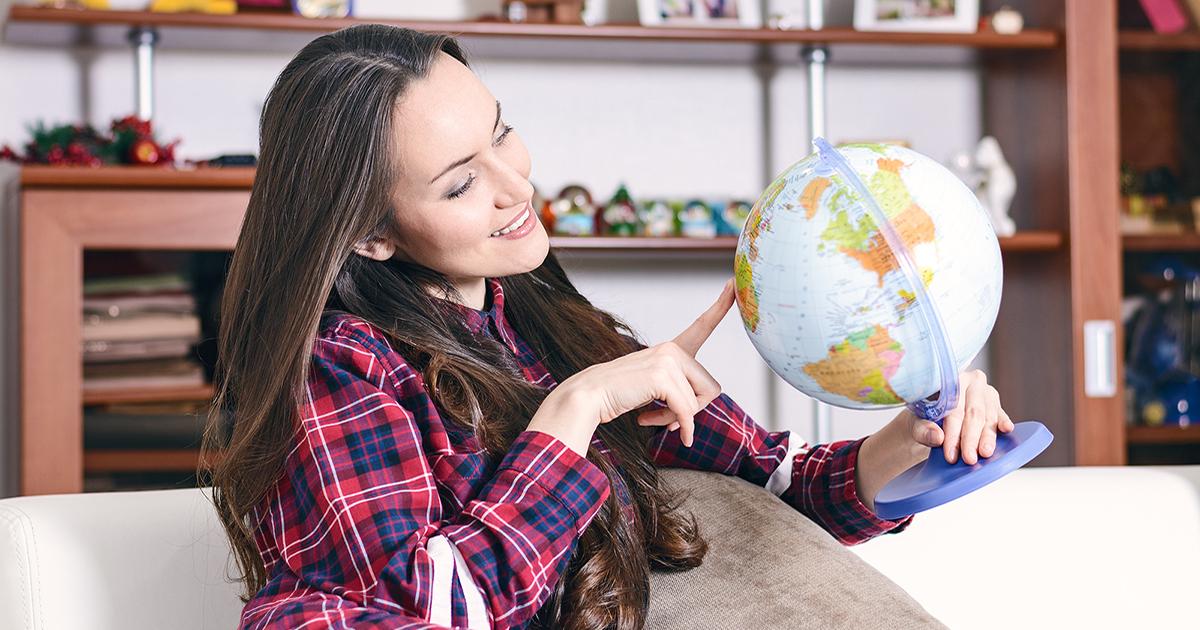 Feminist Geography refers to the “application of feminist theory and methodologies to understanding human geography,” the Dartmouth College guide explains, adding that its goal is to “investigate, reveal, challenge, and change gendered divisions in society.”

"[Gender inequalities] often manifest themselves as spatial divisions with men and women having different patterns of spatial activity, behaviour, and experiences of place."

Viewing geography through a feminist lens is crucial since gender inequalities “often manifest themselves as spatial divisions with men and women having different patterns of spatial activity, behaviour, and experiences of place,” the guide adds.

Though the field arose in the late 1970s as a fringe topic in feminist theory, the guide explains that researchers in the field now study issues like “patriarchy, identity, embodiment, spatial subjectivities, [and] emotional geographies.”

The guide also touts feminist geographers as key players in the fight to “challenge the masculinist formation of science as objective, gender-neutral, and value-free” through their deployment of “feminist [knowledge] and [research methods].”

Dartmouth students who wish to learn more about the field are directed to visit resources such as the journal Social and Cultural Geography as well as Gender Place and Culture: a Journal of Feminist Geography.

As Campus Reform has reported, the latter journal publishes a number of articles on issues including how research citations perpetuate “white heteromasculinity,”  how men who eat meat uphold “toxic masculinity,” and how OKCupid allegedly marginalizes LGBTQ singles.

While feminist geography is occasionally taught in Women’s Studies classes, some colleges have offer it as a formal academic class. The University of California-Los Angeles (UCLA) is one such school, offering a class this summer where students can explore “spaces of femininity, masculinity, and sexuality” and “feminist geographic theory.”

The Dartmouth guide was created by reference librarian Lucinda Hall, who did not immediately respond to a request for comment from Campus Reform.