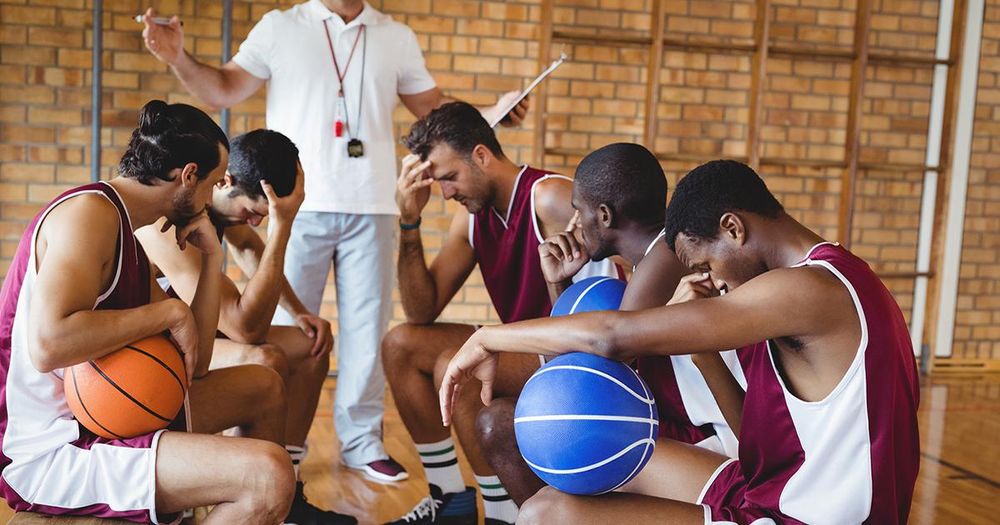 The University of Rochester student government is now requiring all “gender-specific” student groups, such as fraternities, to justify their status annually in writing.

Starting in Fall 2019, the “Gender Exclusivity Waiver” process stipulates that all fraternities and sports teams must annually apply for permission from the Students’ Association (SA) to continue excluding the opposite sex, according to a copy of the policy obtained by Campus Reform.

“Through this waiver, these groups must demonstrate that their membership policy and selection processes are integral to the mission of the organization, are openly advertised, and are non-discriminatory on all other grounds,” the policy states.

Anthony Pericolo, vice president of the Kappa Delta Chapter of the Chi Phi Fraternity, explained that the policy appears to be a compromise between student efforts to ban fraternities and the efforts to make fraternities more inclusive to LGBTQ students.

Under the new rule, fraternities must apply to “waive” themselves from the school’s gender non-discrimination policy annually, or else risk the loss of funding and institutional privileges.

These clubs must also implement policies and educational workshops that “provide a more welcoming and inclusive environment for transgender, non-binary, and gender variant students and for LGBTQ+ students more broadly,” the policy stipulates, suggesting “Safe Zone and other trainings for students focused on building cultural awareness and solidarity with the transgender, non-binary, and gender-variant communities and with the LGBTQ+ community more broadly.”

Pericolo told Campus Reform that the new requirements are burdensome and take up time that students could otherwise use to focus on classwork, extracurriculars, or earning money.

"I'm an economics major. I look at this through opportunity cost,” he explained. “The effort that it takes to organize extra programming to promote LGBTQ inclusivity—for a problem that frankly does not exist at our school—will reduce how much time we’d otherwise have."

In addition to requiring the “Gender Exclusivity Waiver,” the new policy also calls for the implementation of a “comprehensive educational plan” to “provide students and student organization leaders opportunities to be educated on the issues faced by the transgender and gender non-conforming communities,” setting a deadline of January 2019.

Pericolo also warned that the new policy could have unintended consequences, such as motivating fraternities to move-off campus to avoid compliance, thereby potentially making the discrimination problem worse.

"If you do not like something, do not join,” he concluded. “If you don't like sports, don't try to shut down sports."