The University of Illinois Student Government voted Wednesday to impeach a conservative student based primarily on his political activity.

Andrew Minik, president of Turning Point USA at the University of Illinois at Urbana-Champaign, was impeached from his position as Chair of the Committee of Diversity and Inclusion (CoDI) after enduring a hearing that included accusations of using his own minority status to marginalize other minorities.

The articles of impeachment specifically cited Minik’s role in organizing a memorial wall for victims of illegal immigration among his offenses, alongside accusations that he has been delinquent in some of the paperwork required of the CoDI Chair.

The complaints against Minik, brought forth to the student assembly by President-elect Walter Lindwall and Vice President-elect Alice Zheng, accuse him of failing to “maintain a respectful decorum of fellow members of the campus community, maintain a welcoming environment for any individual regardless of opinion or background, and work consistently for the betterment of the organization, the student body, and the campus as a whole,” according to the ISG agenda docket for articles of impeachment.

The document further alleges that Minik “has, on multiple occasions, failed to distribute packets, notify the cancellation of committees, and has acted with bias in his role as chair in several instances,” as well as that he “failed to submit a statistical report of the diversity of the government by the February deadline.”

During the impeachment proceedings, President-elect Walter Lindall justified the motion to impeach Minik as “righting this wrong,” referring to the election of Minik to CoDI Chair. When asked how Lindwall would describe TPUSA, he replied, “racist” and “sensationalist in what I perceive to be a bad way.”

Minik’s conservative beliefs were not the only part of his identity that was questioned. At one point, Vice President-elect Alice Zheng tried to insinuate that he uses his status as part of a minority group to attack other minorities.

Minik, appalled at the question, replied, “I think that’s completely inappropriate to ask and I do not feel comfortable moving ahead.”

Student Senator Jack Johnson, President of the Illini Republicans, was one of the few who opposed the ISG’s “witch hunt” against Minik.

“I feel sick to my stomach”, he said. “We saw a good man slandered for being a conservative, for not going along with everything ISG wanted of him, and for not being a pushover.

“As numerous Senators pointed out, Drew was held to a far higher standard than any other committee chair in recent ISG history,” he added. “Is it a coincidence that he was the only openly conservative one? You tell me.” 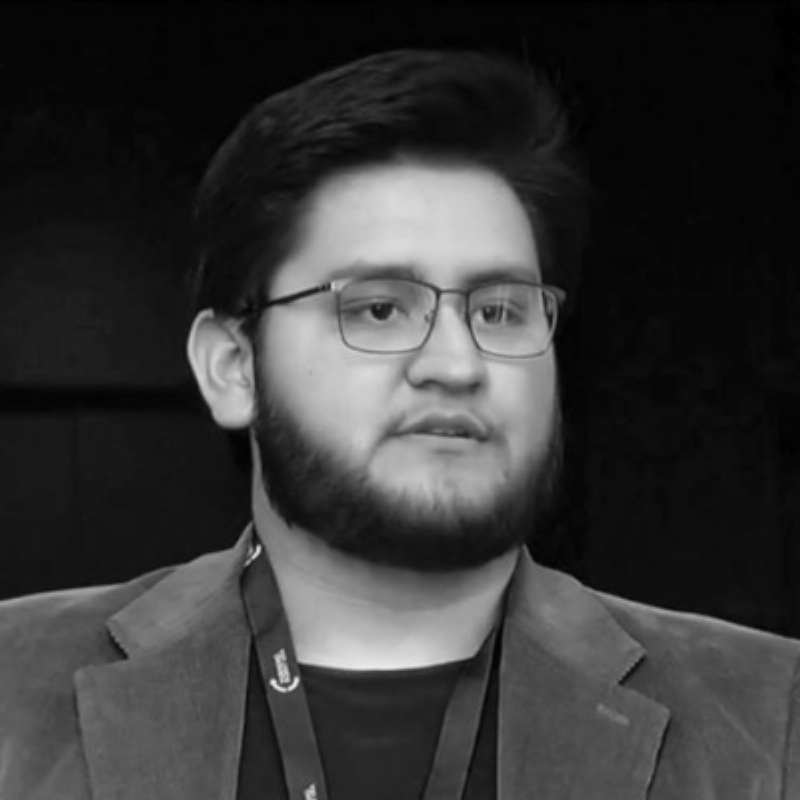