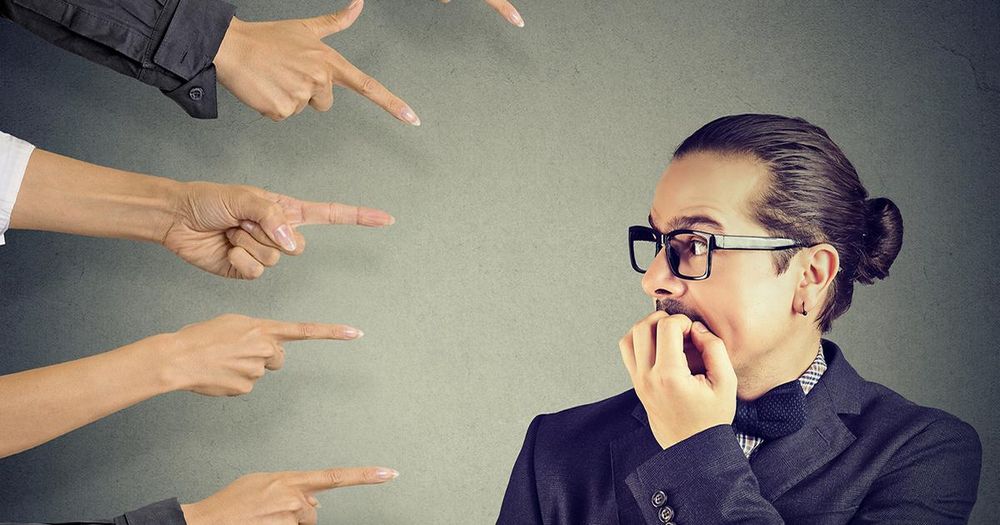 Harvard University will soon investigate professors accused of “microaggressions” after students reported being subjected to in-class “verbal or nonverbal slights/insults.”

Seven classes at the Harvard University School of Public Health have been “flagged for special attention and review” after each class drew three or more student reports of microaggressions, The Harvard Crimson reported Thursday.

85 students responded “yes” to a question on whether they had experienced in-class microaggressions, according to data that school dean Nancy Turnbull provided exclusively to Crimson reporter Luke Vrotsos.

The question specifically asked whether a student had experienced any “verbal or nonverbal slights/insults (whether intentional or unintentional) that negatively targeted a particular identity group.”

Each student who felt they experienced a microaggression by a professor were asked to anonymously identify which class, and professor, was responsible.

Though nearly one-third of all classes were flagged for at least one microaggression (48 out of 138 total classes), Turnbull said Harvard is only investigating classes that received at least three reports of microaggressions.

“On a case-by-case basis, we'll meet individually with faculty where we see concerns to help them understand what their students’ experiences are, but also to help them figure out how to address them,” explained Associate Dean for Academic Affairs Meredith B. Rosenthal.

Noting that aggregated data are shared with professors during faculty meetings, Rosenthal added that “we have workshops for our faculty that help them think about how to manage sometimes difficult, but important, conversations in classrooms around diversity and inclusion.”

Campus Reform reached out to Harvard to ask if students’ allegations of microaggressions could result in sanctions—impacting professors’ tenure or promotion applications, for example—but the school did not respond despite repeated requests.