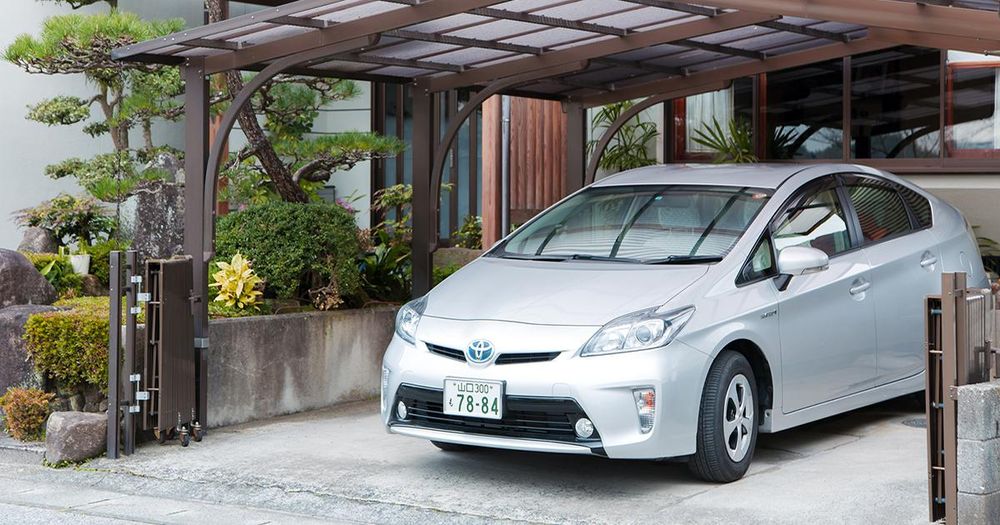 Student activists at the University of Southern California hosted a rally in support of environmental accountability last week, urging the school’s president to “buy a Prius.”

According to The Daily Trojan, dozens of students came out to take part in the “Do Better SC: Rally For Sustainability” march on campus, demanding that President C. L. Max Nikias sign Second Nature’s Presidential Climate Commitment.

“Hey Nikias, buy a Prius” the students chanted, as reported by the newspaper. “High tuition, no green ambitions, all we have is hella emissions.”

The demonstrators reportedly found Nikias while marching in a commons area known as USC Village and proceeded to follow him until he left.

“Please join USC's Environmental Core at Do Better SC: Rally for Sustainability and help us urge President Nikias to sign Second Nature’s Presidential Climate Commitment,” the organizers of the event wrote on social media. “In short, the commitment includes deadlines for the creation and implementation of a climate action plan. Even shorter, it’s dope and needs to happen!”

The activists argued that the pledge has already been signed by hundreds of officials from other colleges and universities around the country, and urged USC “to join our peer institutions.”

“We, the undersigned presidents and chancellors of colleges and universities, believe firmly in the power, potential, and imperative of higher education’s key role in shaping a sustainable society,” part of the pledge reads.

“We have resolved to take action in one of the following Climate Leadership Commitments,” the document continues. “We believe carbon neutrality and resilience are extremely high priority areas of action for all institutions and we aim to lead the nation in these efforts. We urge others to join us in transforming society towards a sustainable, healthy, and more prosperous future.”

Mark Ewalt, the executive director of administrative operations for USC, pushed back on the protesters’ demands, telling the Daily Trojan that many of the proposed changes are already included in the school’s environmental sustainability plans.

Campus Reform reached out to USC to ask whether Nikias plans to accede to the students’ demands that he sign the climate pledge and acquire a Prius, but has not received a response.