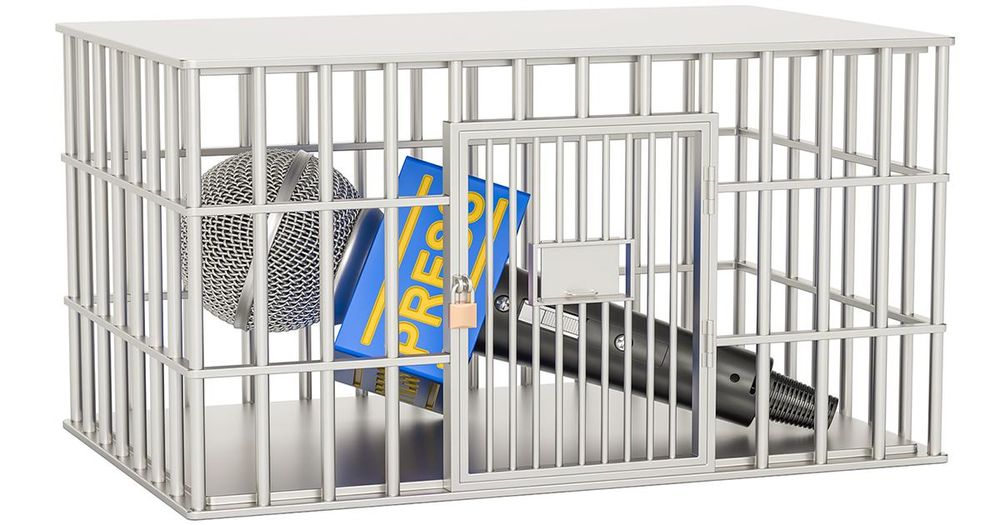 Several student journalists are suing the University of Illinois, Urbana-Champaign for allegedly violating their rights to free press, free speech, and due process.

The April 9 federal lawsuit was filed on behalf of three Campus Reform correspondents against multiple university officials after the students were sanctioned for reporting on a political campus protest last year.

“Today three University of Illinois student-journalists filed a federal lawsuit against university officials and an instructor for violating their constitutional rights to free press, free speech, and due process,” Mauck and Baker, LLC, a law firm representing the students, said in a statement.

“The suit comes after the school punished the students for reporting on a campus anti-Trump rally co-organized by the Black Rose Anarchist group in November 2017,” the law firm continued. “During the rally, Black Rose spokesman and university instructor, Tariq Khan, assaulted Joel Valdez and also went after student Blair Nelson who was video-recording the event. Co-plaintiff Andrew Minik, who was not at the event, reported on the incident for Campus Reform, a college news organization.”

Following the confrontation, the students were allegedly issued restraining orders in an effort to prevent them from reporting on Khan.

“I was told that if I wanted the ‘situation to improve’ that I should stop writing about Khan,” Minik told the law firm.

The students’ attorneys argue that Khan later began using the restraining orders to target the plaintiffs “for allegedly violating the orders whenever he or his wife was in the same place with one of them on campus.”

The 21-page legal brief obtained by Campus Reform argues that the university’s actions “deprived the Students of their journalistic and expressive liberties without notice or an opportunity to be heard.”

“Because of Defendants’ actions, the Students have suffered, and continue to suffer irreparable harm,” the lawsuit continues. “They are entitled to an award of monetary damages and equitablerelief.”

Campus Reform reached out to the University of Illinois for comment but had not received a response at press time.