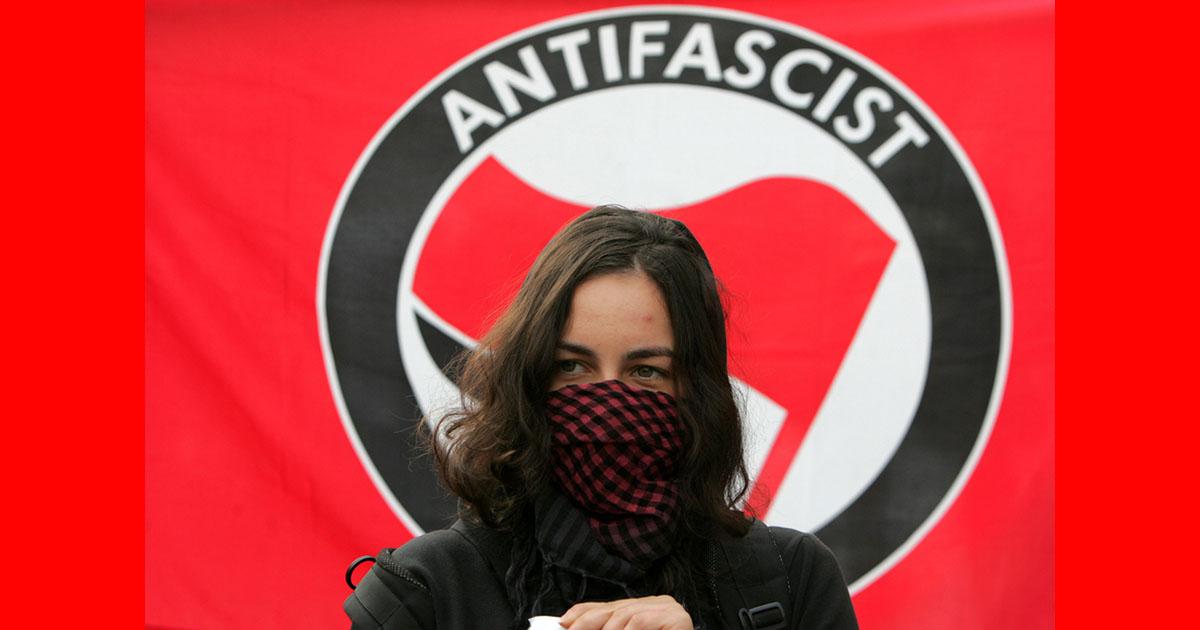 Antifa groups are organizing a protest of an upcoming speech by Students for Live of America President Kristan Hawkins at California State University, Fullerton.

Protestors are organizing via Facebook, through an event titled “NO Kristan Hawkins! Resist the Fascist Anti-Woman Agenda!”

"The protest consists of people telling women they’re anti-themselves. I’m intrigued to hear what else they have to say!"

“WE WILL BE MEETING IN THE QUAD - Look for the black and white NO! Signs,” the event description reads, proceeding to call Hawkins a “fanatical anti-feminist Christian-Fascist” and warning that Hawkins “will be touring campuses to spew her misogynistic, anti-women poison.”

“The anti-choice agenda being pushed by Trump/Pence and their fascist movement is nothing less than preparing for the ground for a real-life ‘Handmaid's tale’, with women completely enslaved and subordinated to a patriarchal order,” the description continues.

“NO! We refuse to accept this! Refuse Fascism will join all who despise this fascist agenda and unite with everyone who recognizes the grave threat to all women - and to everyone - that this fascist movement represents. In the name of humanity, we refuse to accept a fascist America! Drive the fascists off campus AND out of the white house!”

According to CSUF Students for Life President Brooke Paz, the group is “doing everything [it] can to ensure the safety and enjoyment of [its] guests, working with both the school and campus police.”

“We are very excited to shed light on the issue of abortion on a campus that has been very receptive to our pro-women mission, empowering pregnant and parenting students to achieve their goals,” she added.

Hawkins appearance at CSUF is part of her larger “Lies Feminists Tell” tour, and according to a press release put out by CSUF Students for Life, her speech will focus on “how Planned Parenthood betrays women and how modern feminism deceive women into aborting their unborn children.”

“The protest consists of people telling women they’re anti-themselves,” said Students for Life Pacific Southwest Regional Coordinator Camille Rodriguez. “I’m intrigued to hear what else they have to say!”

In an official club email distributed Sunday afternoon, Paz further clarified that “we invite people of all viewpoints to join us, and especially participate in the Q&A following Hawkins' talk.”