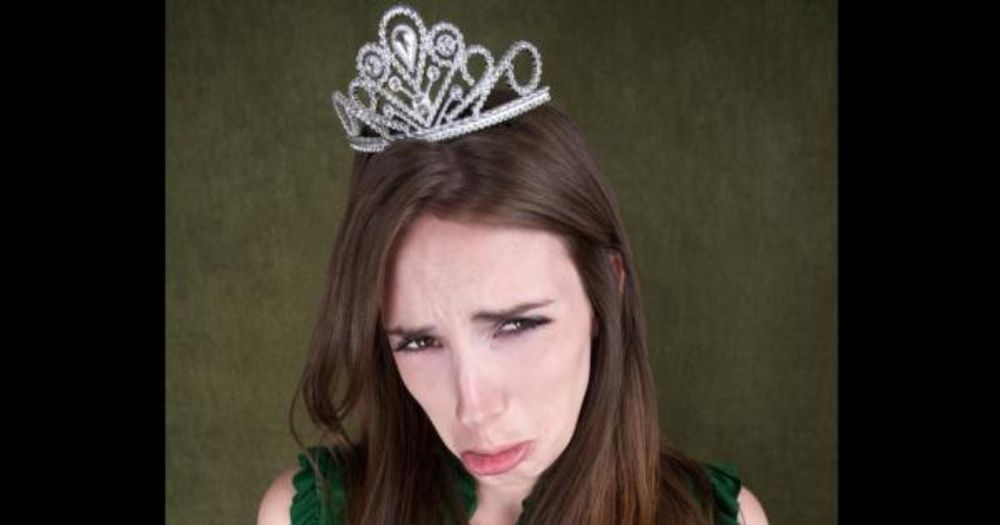 Trending
Could not load trending articles
The Penn State Patriot | The State Patriot
Wednesday, April 11, 2018 10:08 AM

The Penn State 2018 Homecoming Executive Committee and Royalty Committee announced Tuesday that it will eliminate the “gendered” titles of “King” and “Queen.”

The Homecoming and Royalty Committees will also eliminate the male-to-female ratio court representation in “an effort to embrace more diversity and gender inclusivity.” Ten representatives will now be chosen regardless of gender.

At the bottom of the Collegian’s article on the subject, there is a poll to gauge public sentiment regarding the change.

The results, as of press time, show that among the 459 respondents, only 121 readers agree with the elimination of the titles “King” and “Queen,” while a resounding 338, nearly three-quarters, disagree with the change.

Ally Berdan, Executive Director for Homecoming 2018, emphasized that this policy change embodies the “aspirations of the ‘All-In’ initiative” in a Homecoming press release.

“The student-led changes to this year’s Homecoming are positive and exemplify the ideals of the Homecoming Committee and the University’s commitment to building a welcoming and inclusive environment for all,” said Sims.

This article was originally published in The State Patriot, a conservative student newspaper affiliated with the Leadership Institute's Campus Leadership Program. Its articles are republished here with permission. 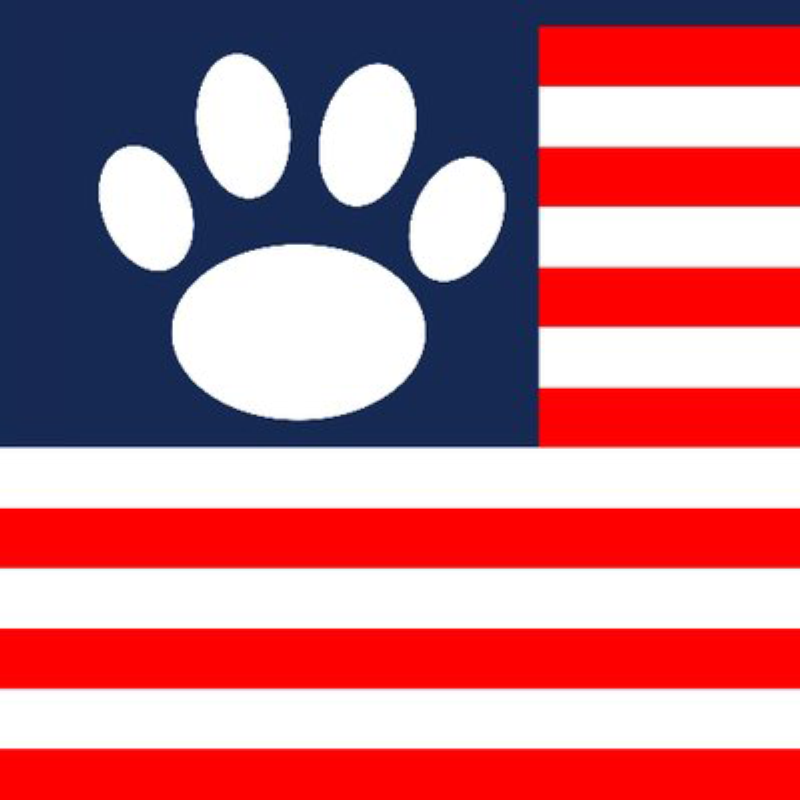