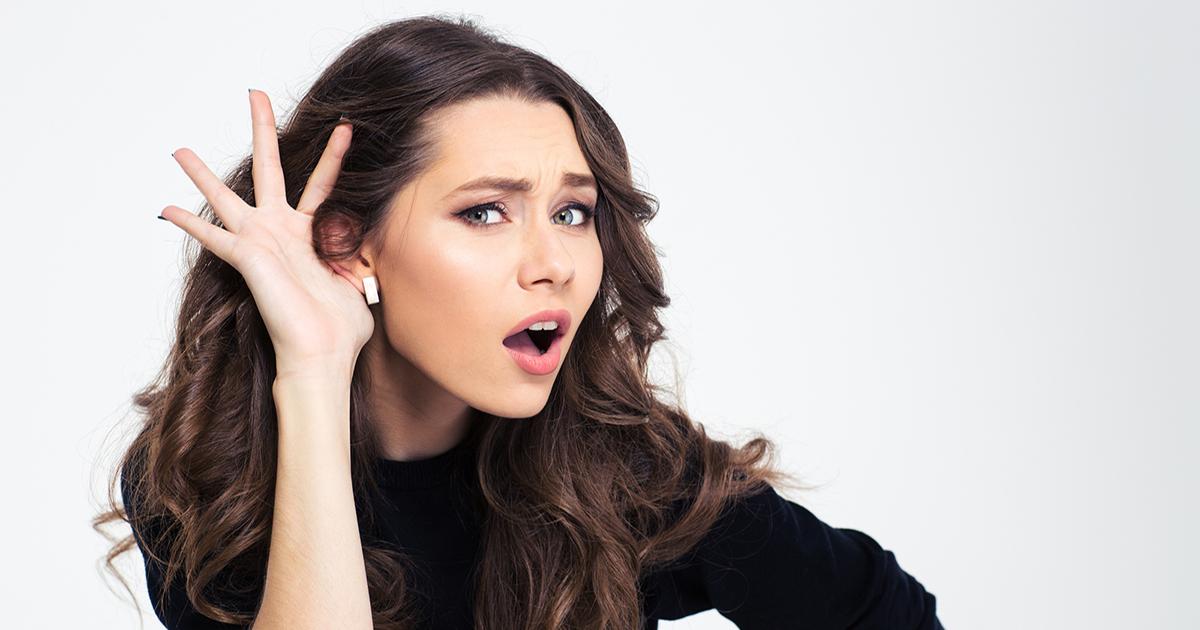 Most Ivy League universities are extending the same allowances to students participating in Wednesday’s pro-life walkout that they gave to anti-gun protesters, but with rather less enthusiasm.

As previously reported by Campus Reform, all but one Ivy League institution (Princeton University) publicly reassured prospective students that their applications would not be impacted by their gun control-related activism should they be disciplined for participating in peaceful protests.

"I, for one, will be cheering these students on from New Haven...high schoolers have taken the issue of gun control personally. And rightly so."

Some specifically cited the March 14 walkout, while others alluded to “peaceful protest actions” more vaguely. But all were released within a few days of each other, just as the walkout was beginning to attract widespread attention.

Hannah Mendlowitz, senior assistant director of admissions and director of recruitment at Yale University, published a lengthy statement online explaining that the administration “will NOT be rescinding anyone’s admission decision for participating in peaceful walkouts for this or other causes, regardless of any high school’s disciplinary policy.”

“For those students who come to Yale, we expect them to be versed in issues of social justice,” Mendlowitz noted at the time. “We encourage them to be vocal when they see an opportunity for change in our institution and in the world. We value student voices on campus and we encourage discourse and action.”

"I, for one, will be cheering these students on from New Haven," she added in reference to the anti-gun protesters, later adding that "high schoolers have taken the issue of gun control personally. And rightly so."

Other Ivy League institutions, along with more than 100 schools around the country, made similar rhetorical gestures, earning applause from the National Association for College Admission Counseling.

Now, as high school students plan another walkout on April 11—this time to protest the lives lost to abortion—many of the same universities broadly assured Campus Reform that their admissions policy applies to all young activists who choose to participate in peaceful demonstrations.

Notably, however, most Ivy Leagues have been far less vocal in promoting the upcoming national demonstration, eschewing public declarations and providing Campus Reform only with terse, nonspecific guarantees that the policies touted in advance of the anti-gun walkouts pertain to all forms of peaceful protest.

When asked to comment on the slated national pro-life walkout on April 11, for instance, a Yale University official replied with a link to the “FAQ” section of the admissions website, which explains the school’s broader policy on peaceful protests.

“Civic engagement on issues of public concern is consistent with attributes the Office of Undergraduate Admissions seeks in the high school students it admits,” the policy reads.

“Yale considers each disciplinary action reported by a student or a student’s school in the context of the student’s full application, and students who are disciplined for missing school for any reason will certainly have an opportunity to explain the circumstances to the admissions committee,” it adds, stressing that “admission decisions will not be rescinded as a result of an absence to participate in peaceful civic engagement, regardless of the issue or cause.”

In a statement to Campus Reform, Mendlowitz did not indicate whether she will publish a separate public statement encouraging students to participate in the pro-life walkout, linking instead to the same “FAQ” section of the policy as the university official.

In February, other Ivy League schools—including the University of Pennsylvania, Dartmouth College, Cornell University, Columbia University, Harvard University, and Brown University— went out of their way to reassure gun-control demonstrators, tweeting and publishing their own statements in support of student protesters and encouraging peaceful political activism in advance of the March 14 walkout.

Princeton University was the only Ivy League school to issue a tougher statement in response to the walkouts, reiterating that students who have been punished for participating in the demonstrations "will be encouraged to augment their application to Princeton with a statement that addresses why they were moved to protest and why they were subject to discipline."

When reached for comment, a spokesperson for Dartmouth responded simply that “Dartmouth supports active citizenship and applauds students’ expression of their beliefs,” and that “participation in peaceful protest in no way jeopardizes admission to Dartmouth, even if a student is disciplined or suspended.”

Brown, similarly, said that “irrespective of the topic of any particular walkout or protest...peaceful, responsible protest activity that aligns with the values articulated in our protest and demonstration guidelines does not negatively impact decisions on admission to Brown.”

Brown further stressed that its original outreach effort should not be characterized as a “rigorous communications strategy,” simply referring to it as “one tweet.”

Likewise, a spokesman from Cornell referenced the school’s previous tweet about non-violent student protests, noting that “it does not specify the issue about which the students may be protesting.”

When asked if the administration is planning to run a similar public outreach effort in anticipation of the pro-life protest, a Dartmouth spokesperson explained that the school’s previous public remarks were made in response to a large flood of inquiries.

“Dartmouth issued a statement before the walkout in response to an unprecedented wave of student and parent inquiries,” she said. “That statement applies to all peaceful protest.”

Campus Reform did not receive responses from the University of Pennsylvania, Columbia, or Harvard.