According to the Pennsylvania Student Power Network, students from 21 different campuses across the state joined the protest, demanding administrators denounce "campus hate groups."

Students at Penn State University recently presented a list of demands to their school's president, urging him to defund conservative student groups such as Turning Point USA and the Bull Moose Party. 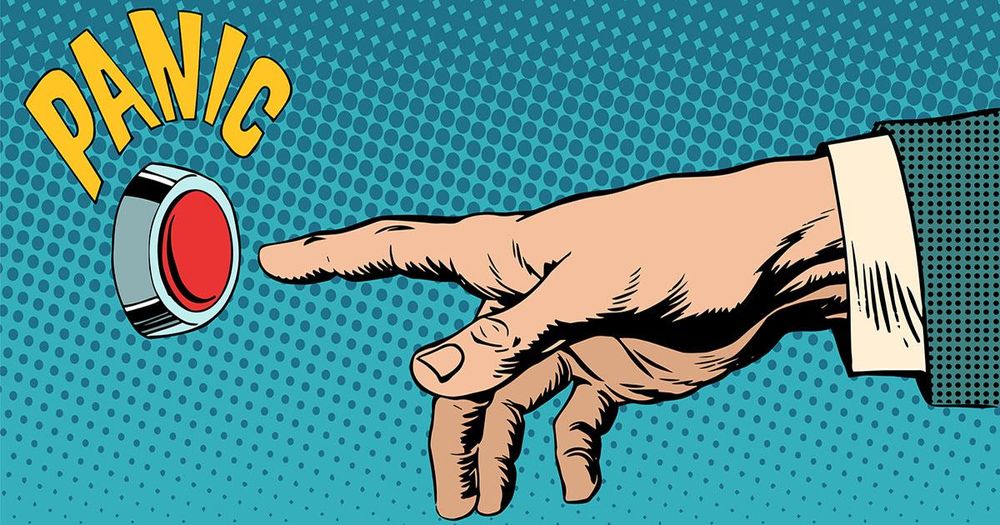 Student demonstrators at colleges across Pennsylvania are demanding that their schools cut funding to “hate groups” such as Turning Point USA (TPUSA) and the Bull Moose Party.

The Pennsylvania Student Power Network, as well as students from other clubs such as the United Socialists, protested Monday outside an administrative building at Pennsylvania State University, complaining that the school provides funding to groups such as TPUSA and the Bull Moose Party, according to The Daily Collegian.

The students also delivered a petition President Eric Barron’s office that urges him to defund the conservative “hate groups” that have “attracted avowed white nationalists to campus.”

Additionally, the petition demands that “school and student activities funds, which mostly draw from students' tuition and fees, not be used to support student hate groups,” and that “our colleges and universities formally and publicly denounce hate groups on and around campus…”

PSU has pushed back on the accusation that it funds TPUSA and the Bull Moose Party, arguing that neither group receives direct financial support from the school.

“TPUSA and the Bull Moose Party have not requested nor received any funding from the University Park Allocation Committee, the entity that distributes portions of the student-initiated fee for student organizations,” Lisa Powers, a senior director for PSU’s Office of Communications, told Campus Reform.

[RELATED: Liberals have 20:1 edge in student fee funding at UW-Madison]

To that extent, Powers said that the university is committed to upholding First Amendment rights, even when it comes to defending speech that people may disagree with.

“As an institution of higher education, Penn State not only has an obligation to support Constitutionally protected free speech, but also is committed to open and civil exchange of ideas,” Powers maintained.

One protester, Leslie Johnson, argued during the protest that “right-wing student organizations have a responsibility to shut down hate and violence stemming from their own members” while accusing TPUSA members of previously using offensive slurs against individuals with disabilities, the Daily Collegian reported.

Michael Csencsits, the treasurer of TPUSA at Penn State, told Campus Reform that the group’s members “never spoke with ill intent towards minorities of any kind,” adding that “we, TPUSA at Penn State, were shocked to hear [the demonstrators] calling us a hate group, as we don't associate ourselves with any of those ideals.”

Vincent Cucchiara, the communications director for the Bull Moose Party at PSU, echoed Csencsits criticism of the protest, arguing that the activists’ claims are “unfounded.”

“The claims are completely unfounded, which is why they make no specific accusations, and they serve as excellent examples of how unreasonable and indecent college leftists really are,” Cucchiara told Campus Reform.

According to its Facebook page, activists from the Pennsylvania Student Power Network protested on 21 campuses across the state, making similar demands to “denounce campus hate groups” and “deny these groups school funding.”

Campus Reform reached out to the Pennsylvania Student Power Network, but did not receive a response in time for publication.

Disclaimer: the Leadership Institute previously provided financial support for The State Patriot, which is affiliated with the Bull Moose Party at PSU.