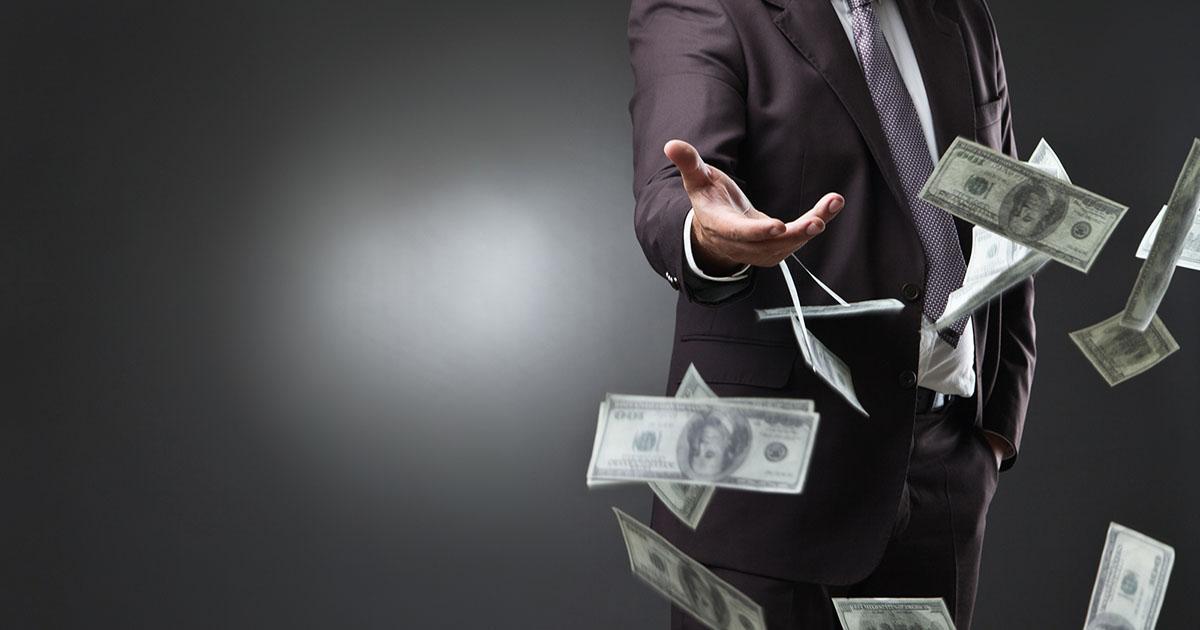 The University of Illinois Urbana-Champaign doesn’t use student fees to fund political groups, but it does lavish money on a litany of “cultural” student organizations.

UIUC charged students $67 per semester in student-initiated fees during the 2016-2017 fiscal year, raising an estimated total of $4,546,888 for the entire year when multiplied by the school’s 33,932 undergraduate students.

Included in that figure is $2.58 per student designated for “Student Cultural Programming," and according to a Campus Reform public records request, $299,657.52 was allocated to cultural groups during the 2016-2017 fiscal year.

Of that amount, a total of $162,910.33 is listed as "reimbursed," indicating that it was actually paid out for approved expenses based on the SCPF disbursement procedure.

[RELATED: Liberals have 20:1 edge in student fee funding at UW-Madison]

According to the registrar’s office, student-initiated fees are “implemented as referenda questions approved by the students during the student election process,” and are “not refundable.”

The $5.50 Student Organization Resource Fee (SORF) covers grants to student groups, but there are extensive restrictions on the use of this funding, including a prohibition on using the fee money for “events or activities which are intended for electioneering or lobbying efforts, activities, fund drives, or campaigns,” which the SORF board consistently interprets as prohibiting them from funding events that are “political in nature.”

The only controversial SORF grants in 2016-2017 were $350 in conference registration fees for Students for Justice in Palestine and $953 for Turning Point USA.

The $2.58 per semester Student Cultural Programing Fee (SCPF), meanwhile, “funds culture-specific programming for African American, Asian American, Latino/a, Women's, LGBT, and Native American students,” according to the Illini Union, which claims that its purpose is to “advance cultural awareness, promote diversity, and educate the campus as a whole.”

As revealed by a Campus Reform public records request, the SCPF board allocated a total of $299,657.52 to these groups over the course of the 2016-2017 fiscal year, of which it paid out $162,910.33.  Included in the allocation figure, but not the reimbursements, is $43,722.00 allocated on April 19, a date for which the university provided no reimbursement amounts.

While the university did not specify the the exact activities that this money funded, the Office of Inclusion & Intercultural Relations advertises upcoming events such as a Feminist Film Festival and Black & Latina summits for both men and womxn.

Pride at the University of Illinois at Urbana-Champaign also hosted a Queersgiving dinner to “celebrate a Thanksgiving potluck with your family away from home” and to “socialize with your queer fam.”