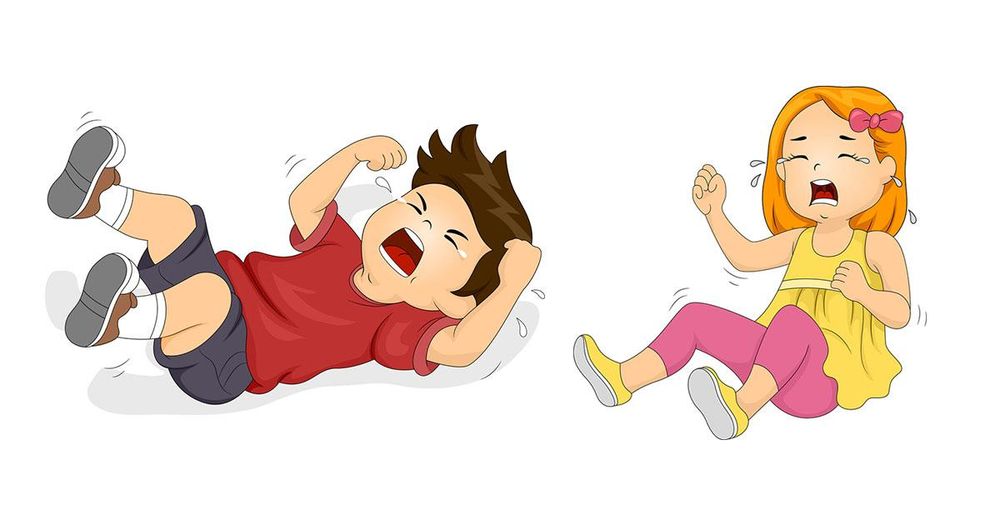 According to multiple videos posted on social media this week, the activists occupied the LBJ Student Center, calling for the administration to meet their demands and remove Clegg from his leadership position.

Demonstrators also appeared to clash with law enforcement officials who were escorting student senators out of a parking garage.

According to the Austin American-Statesman, Clegg was heavily criticised for his call to de-fund the student newspaper after it published a controversial op-ed telling “white people” that “your DNA is an abomination.”

Clegg was also condemned for publishing several controversial Instagram posts, some of which dated back to 2014.

In late February, the Student Government Supreme Court at Texas State unanimously ruled against Clegg’s impeachment, finding the student leader not guilty on all six articles presented to the chamber, The University Star reported.

Dean of Students Margarita Arellano, however, overturned the ruling on March 28, arguing that she has sufficient evidence for Clegg’s impeachment.

On Wednesday, 19 senators reportedly skipped the impeachment hearing, ensuring that the student government did not have enough members to hold a vote on the resolution.

“The sit-in ends when [University President] Denise Trauth, and the administration publicly denounces Connor Clegg’s actions, the actions of the student senators, and [when] there is an apology issued for the lack of justice and the lack of system and representation to support that justice,” one protester told The University Star in a video interview.

UPDATE: In a statement to Campus Reform, Texas State President Denise Trauth acknowledged that “many members of our university community, including myself, find this non-attendance [of student senators] wrong, as it undermines the integrity of our student government processes.”

To that end, she encouraged student government to undertake a review of its procedures, and also look into how it can “hold its members accountable for their actions.”

Trauth did not, however, indicate that the university will take any action to oust Clegg or pressure the student government to support the impeachment.