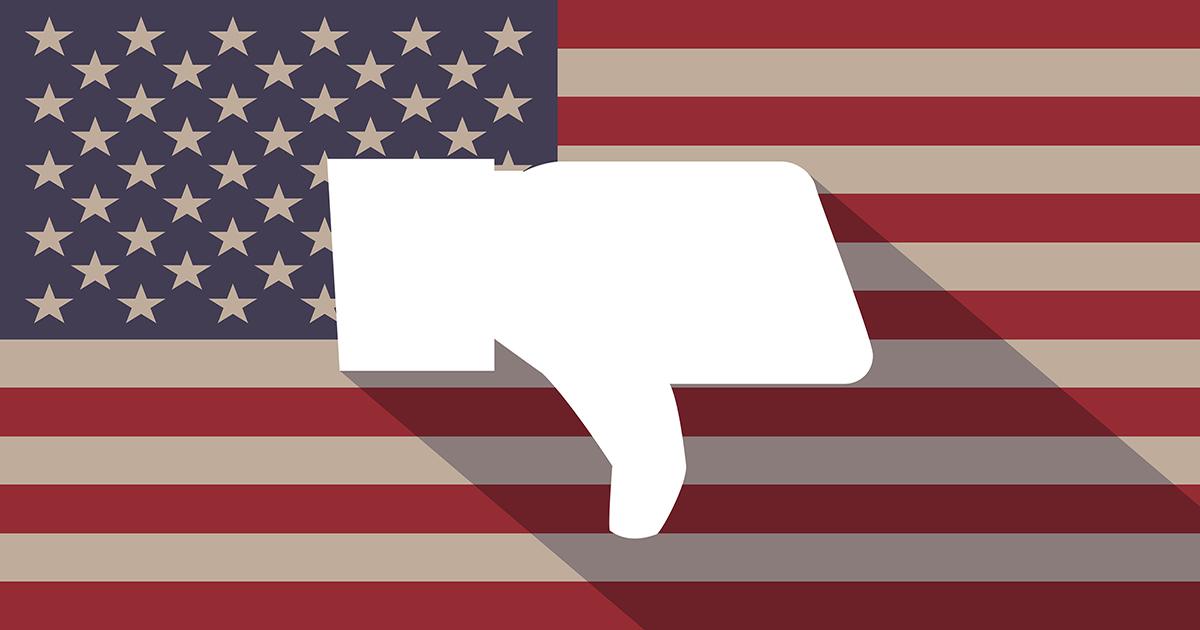 The bill was introduced by MSU student senator Sergei Kelly, and would have added five flagpoles displaying both the American and Spartan flags at a cost of $12,000.

"I think that we should [add] all the Queer community flags—there’s about 70—and I mean, like, even the heterosexual one for all you guys."

“Michigan State University currently has 50,019 students admitted, with 38,996 undergraduate students over 15,000 of whom reside within residence halls on campus, throughout five separate campus neighborhoods where the residence halls are located, but no American or Spartan flags mounted on flagpoles exist in the neighborhoods,” the proposal stated.

The students who spearheaded the bill also conducted digital surveys to gauge the student body’s perception of American flags prior to formally introducing the measure, finding robust support for the idea.

According to the results of the poll, 67.3 percent of respondents said that they have a “positive” or “very positive” perception of the American flag, with 59.6 percent agreeing that the flag “represents all people in America.”

Similarly , when asked about the value of the U.S. flag, 72.1 percent said that the flag is “important” or “very important” to them.

The bill also received significant support from conservative clubs such as Turning Point USA and the College Republicans, as well as monetary donations from on-campus dormitories and the inter-fraternal council.

Despite its support, however, the Associated Students of MSU’s finance committee defeated the bill by a 9-2 vote.

“[W]hen the data was brought up people said it didn’t matter enough and they took much greater concern for the minority that were not in support,” Kelly observed in a personal recollection of the Associated Students meeting. “They also criticized me for not having a greater demographics section where they could see how ‘people of color’ or whatnot, responded. In the collaborated design of the survey, the only demographics included status at Michigan State University, and college affiliation.”

Former student senator Chris Gustafson told Campus Reform that he was not surprised by the pushback, saying, “People look further into bills proposed by conservatives.”

While some, including Gustafson, raised concerns about the pricetag of the project, the most vocal opponents of the bill argued that the initiative needs to be far more inclusive to all students.

“I just wanted to say that I would like to see this idea of all the flags and I wanted to add to that that I think that we should [add] all the Queer community flags—there’s about 70—and I mean, like, even the heterosexual one for all you guys,” a former ASMSU representative, Olivia Brenner, said during a student government meeting, according to an audio recording obtained by Campus Reform.

Another student also proposed the idea of installing 113 international flags to avoid alienating any members of the MSU community by ensuring that all students’ countries of origin are represented.

“What I proposed was having all or [sic] MSU student's [sic] countries’ flags flowing through the wind together, whether the flags are smaller and on the same pole or larger and on 113 [different poles], whatever gives the MOST effective impact to cost ratio while not alienating anyone,” MSU student Ryan Aridi told Kelly in an email obtained by Campus Reform.

“Placement of the American flag can be at the forefront or not, but I believe this would be the best way to signal pride and patriotism without sparking the ire of other groups,” Aridi added.

Campus Reform reached out to oher ASMSU representatives involved with the bill, but did not receive responses.