Prof cheers death of Barbara Bush, then hides behind tenure 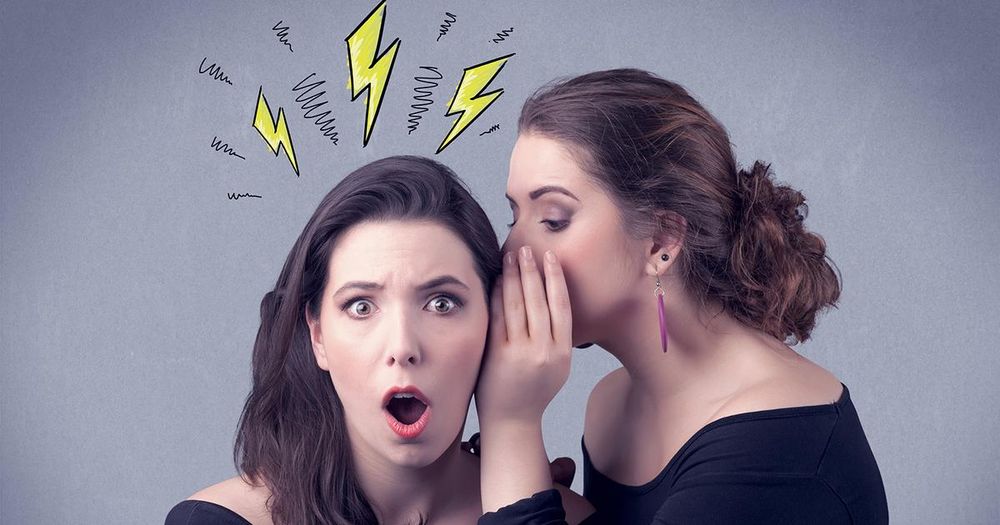 A California State University, Fresno professor has come under fire for cheering the death of Barbara Bush and claiming that she will “never be fired” due to her tenure status.

In a series of tweets on Tuesday, academic Randa Jarrar gleefully celebrated the death of the former First Lady, calling her a “witch” and an “amazing racist.”

“Barbara Bush was a generous and smart and amazing racist who, along with her husband, raised a war criminal,” the professor tweeted before making her profile private. “F*** outta here with your nice words.”

“PSA: either you are against these pieces of s*** and their genocidal ways or you're part of the problem. that's actually how simple this is,” the academic continued in another tweet. “I'm happy the witch is dead. can't wait for the rest of her family to fall to their demise the way 1.5 million iraqis have. byyyeeeeeeee.”

Jarrar did not appear concerned with the potential consequences of her remarks, telling critics that she is a “tenured professor” and falsely claiming that she earns $100,000 a year.

“[S]weetie i work as a tenured professor,” she wrote in response to another Twitter user. “I make 100K a year doing that. i will never be fired. i will always have people wanting to hear what i have to say. even you are one of them! <3”

Jarrar’s remarks were sharply criticized by university President Joseph Castro, who issued a statement expressing “deep concerns” about the professor's views shortly after the tweets went viral on Tuesday.

“On behalf of Fresno State, I extend my deepest condolences to the Bush family on the loss of our former First Lady, Barbara Bush,” the statement began. “We share the deep concerns expressed by others over the personal comments made today by Professor Randa Jarrar, a professor in the English Department at Fresno State.

“Professor Jarrar’s expressed personal views and commentary are obviously contrary to the core values of our University, which include respect and empathy for individuals with divergent points of view, and a sincere commitment to mutual understanding and progress,” Castro added.

[RELATED: Prof: ‘I’d be ok if #BetsyDevos was sexually assaulted’]

In a statement to Campus Reform, a Fresno State spokesperson said that the university “is reviewing the matter and taking it very seriously,” disclosing that Jarrar’s annual salary is actually $85,104—not $100,000 as she had claimed in her tweet.

According to The Fresno Bee, Castro also said Wednesday that Jarrar’s remarks were “disrespectful” and are “beyond free speech.”

"A professor with tenure does not have blanket protection to say and do what they wish," the administrator said, as reported by the publication. "We are all held accountable for our actions."

Castro elaborated on his stance during a radio interview with KMJ on Wednesday, explaining that he was “appalled” when he read the scholar’s tweets.

“I also want all of your listeners to know that I condemn the tone, substance, and timing of Dr. Jarrar’s comments on Twitter, last night,” he said. “I want that to be unambiguous. And how do I feel? I was shocked, upset, appalled just like everybody else.”

On Wednesday afternoon, Fresno City College also announced that Jarrar has decided not to participate in an upcoming Lit Hop event where she was slated to be the headline speaker.