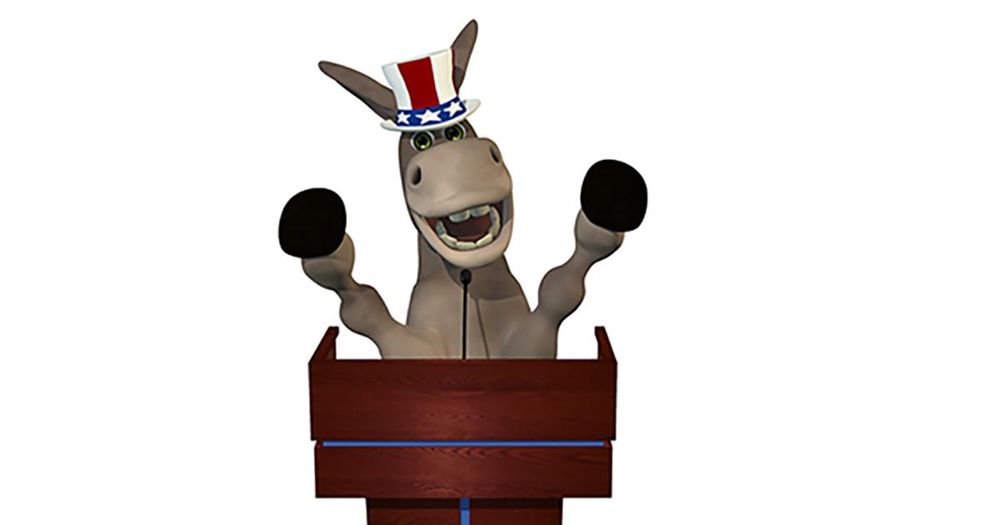 In keeping with tradition, none of the eight Ivy League universities has invited a conservative to deliver the keynote speech to this year’s graduates.

In fact, the most recent conservative graduation speaker at any Ivy League school was David Brooks, who delivered the 2015 commencement address at Dartmouth College. Other Ivies, though, have not had a conservative speaker for over a decade, and Campus Reform was unable to find a single conservative who spoke at Brown University’s baccalaureate service in the last 20 years.

While Harvard, Dartmouth, and UPenn invite external speakers to their commencement ceremony, the other five schools feature external speakers at ancillary events. Students at Yale, Princeton, and Columbia welcome an outside speaker to their respective Class Days, Cornell has a speaker at convocation, and Brown’s headline speaker delivers an address at its baccalaureate ceremony.

In addition, left-leaning NBC journalist Andrea Mitchell is speaking at the University of Pennsylvania, and Brown is giving the honor to its outgoing legal counsel, Beverly Ledbetter, who has argued against the federal travel ban and advocated for the preservation of DACA.

Columbia will host film producer and alumna Dede Gardner, and Cornell announced its selection of director Ava DuVernay, who backed Hillary Clinton.  Actress Mindy Kaling—who once said she found it “bewildering” that someone would think she is a Republican—is giving the commencement address at Dartmouth.

This year’s selection of left-wing politicians and public figures is not unique. Outspoken progressive Booker has spoken at four of the eight schools since 2013, former Vice President Joe Biden has spoken at three of them in the same time frame, and controversial former UN Ambassador Samantha Power has spoken twice.

According to Campus Reform’s research, Dartmouth has invited the most balanced group of speakers of any Ivy League school over the last six years, hosting moderate journalist Jake Tapper in 2017 and conservative journalist David Brooks in 2015.

Brown, on the other hand, has proven even more averse to conservative commencement speakers than the rest of the Ivy League, going more than 20 years without a single conservative figure.

Campus Reform investigated every Brown baccalaureate speaker since 1996, the earliest year they are recorded in Brown’s online news bureau, and could not find a single American conservative. Only two speakers even came close: Chinese dissident Xu Wenli in 2003 and Prince Shah Karim Al Hussaini, Aga Khan IV in 1996.

While Brown has not revealed this year’s speaker, last year’s choice of actor and rapper Daveen Diggs does not bode well for conservatives. In a 2016 video, Diggs called then-Republican presidential nominee Donald Trump a “racist, misogynist, Cheeto-dusted human trash fire.”

Campus Reform is currently conducting a survey of the nation’s commencement speakers, and will release more information as additional details become available.