TA tweets about giving white students 'a runnnnn for their grade' 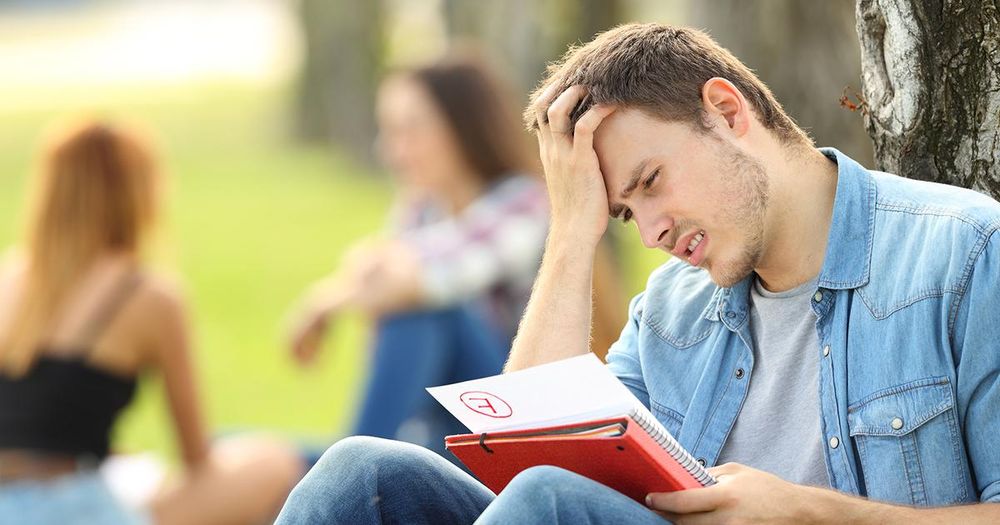 The Chicago School of Professional Psychology will investigate a graduate student’s tweet in which she implied that she planned on giving white students bad grades.

Graduate student and teaching assistant Denish Maddie tweeted that she was “grading papers” for her “mentors.” The now-deleted post, a copy of which was obtained by Independent Journal Review, continued “I’m giving these white students a runnnnn for their grade honey!!”

“The exam is on race,” she explained, implying that the white student she was about to grade would not merit good grades.

Maddie did not state whether she planned to manipulate white students’ grades or if she simply thought white students would not do well on an exam about race.

The Chicago School issued a public statement about the tweet on April 24, strongly condemning Maddie’s sentiments as being at odds with the school’s grading policies.

“We are aware that recently a person affiliated with The Chicago School of Professional Psychology posted a tweet on their personal account,” the school confirmed, acknowledging Maddie’s credentials. “[The Tweet] runs counter to our internal policies related to grading, as well as our core values.”

The university added that it “does not agree with, or condone, such sentiments or behavior,” and said that several actions have already been taken in response.

The school also confirmed that the tweet had been removed and revealed that the school had initiated “internal processes” to address the situation, although it noted that a professor had given final approval to the exam grades in question.

“Our university’s policies related to grading are very clear: only faculty members are responsible for reviewing and submitting final grades for all student assignments,” the statement continued. “Our internal review has found that this policy was correctly followed in the incident referenced in the tweet.”

“The Chicago School has a 40-year history of respecting individual differences, and advancing the principles of inclusion and equality,” she said. “We have always been committed to addressing every such issue, as it provides an opportunity for sincere dialogue, and the further advancement of difficult yet crucial social justice topics. We are consistent in inviting and embracing difficult conversations that allow us advance our mission on topics related to multicultural diversity and inclusion.”

The Chicago School closed its statement on the matter by inviting anyone with thoughts or concerns to share them with the institution via an online feedback form.