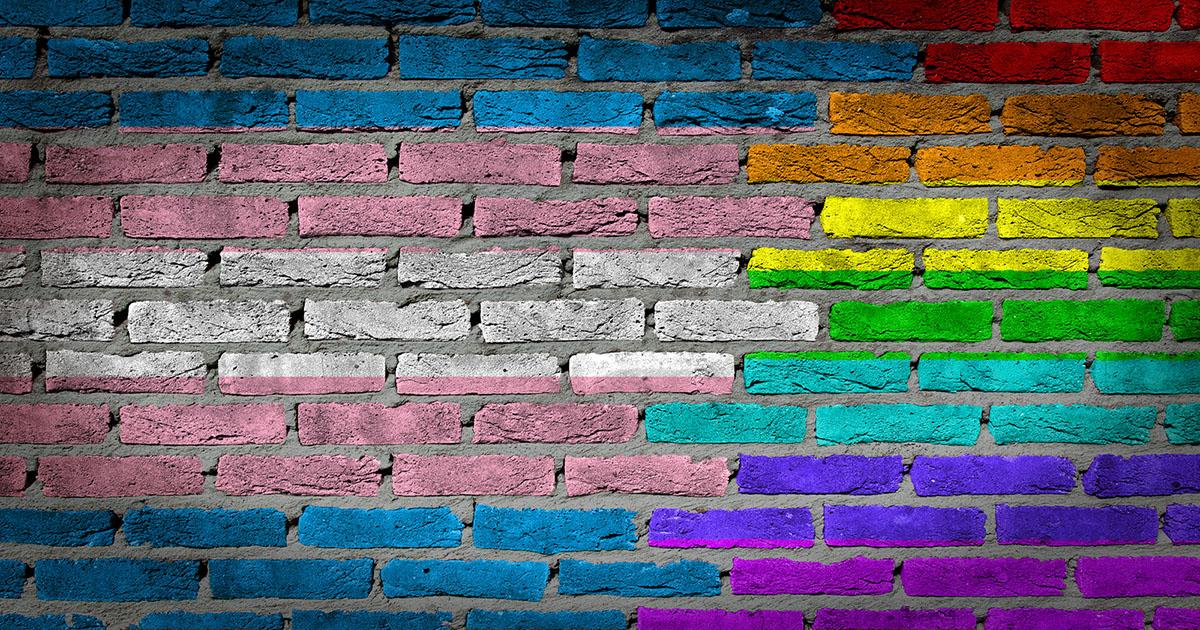 University at Albany students are protesting the local Capital Region Pride Center for allegedly failing to be inclusive toward transsexuals.

About a dozen demonstrators came out to protest the center last Friday, urging its employees to do a better job of representing all members of the LGBTQ community and increase diversity among its board of directors.

"Everyone who’s okay with what’s going on there needs to leave...It’s just f---ing backwards."

Iliana Muro, a student at UAlbany and a critic of the Pride Center, alleges that its employees “deadname” and misgender their trans colleagues while barring trans people of color from leadership positions.

In an interview with Campus Reform, Muro explained that “deadnaming” refers to calling a transgender person by their birth name while misgendering occurs when an individual is referred to by a pronoun with which they don’t identify.

Raven, another student at UAlbany who planned on joining the protest, said that the center’s employees are “transphobic and racist” and that “they shouldn’t have a monopoly on pride.”

“The most at risk group of people in this country are trans-women of color,” Raven added.

Muro told Campus Reform that in order to avoid the alleged discrimination of the Pride Center, many trans-people of color have instead chosen to join another organization, called “In Our Own Voices,” that focuses on their needs.

The controversy became prominent last year after the center allegedly posted an article that appeared to suggest that trans-women aren’t real women.

In an open letter last July, those concerned with the Pride Center called for “a Board of Directors that is representative of the community the Pride Center serves,” “the resignation of Martha Harvey as Executive Director and CEO,” and improving its bylaws.

“[T]rans-women are women. Trans-men are men. Nonbinary trans people of all genders are valid,” the letter read.

Executive Director and CEO Martha Harvey responded to the public concerns, telling Campus Reform that the center has made numerous improvements since the letter first began circulating 10 months ago.

“Since that time we have diversified the board and the staff, held two open community forums, added programming, and serve a number of youth each week with extensive youth programming,” she said.

“There is so much misinformation in this letter,” she argued. “We are here, day in and day out, serving the LGBTQ community. We are proud of the work we’ve done and will continue to do.”

Despite the center’s assurances, however, some students remain skeptical about its commitment to the LGBTQ community.

According to the student, last week’s protest allowed the critics of the Pride Center to publicly express their grievances and served as a “positive first step” toward institutional change.

"They tried to explain away every issue that we brought up,” Muro told Campus Reform. “But I was not expecting anything less. They are P.R. masters and know how to neutralize community outrage."

"The most meaningful part was when one of the youths that was there got up, joined us, and thanked us for being there,” the student continued. “They are a person of color who does not identify with being a woman or a man. They said that the only reason that they come to the center is because they have nowhere else to go and while they are misgendered somewhat often they still return."

Matthew Noyes is a New York Campus Correspondent, and reports liberal bias and abuse on college campuses for Campus Reform. He is a senior at Albany, SUNY, where he studies political science and Japanese. He is President and Campus Coordinator for Turning Point USA and Associate Editor and weekly columnist for the opinions column of the Albany Student Press.