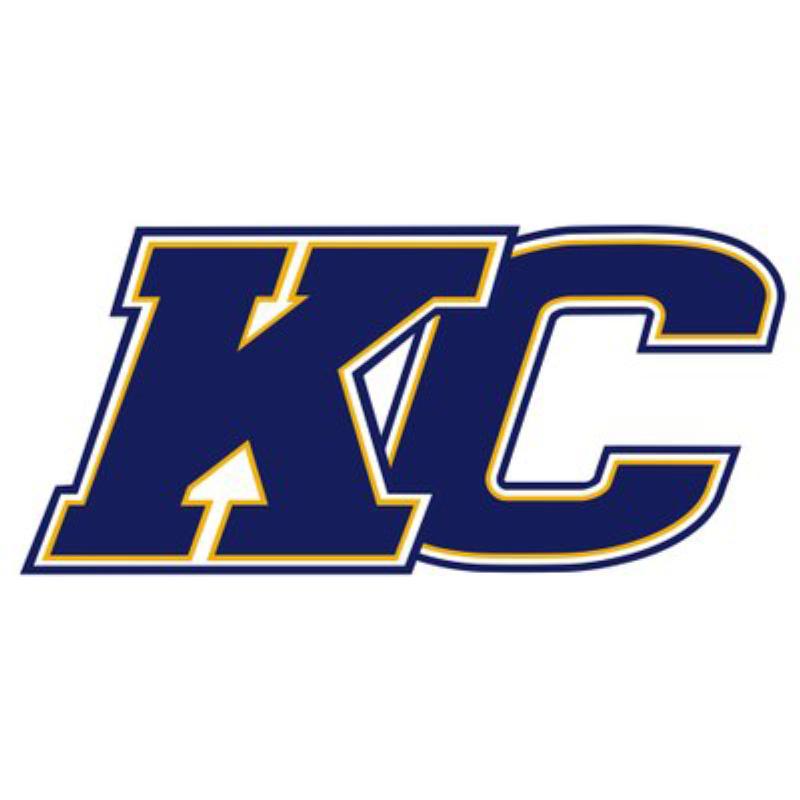 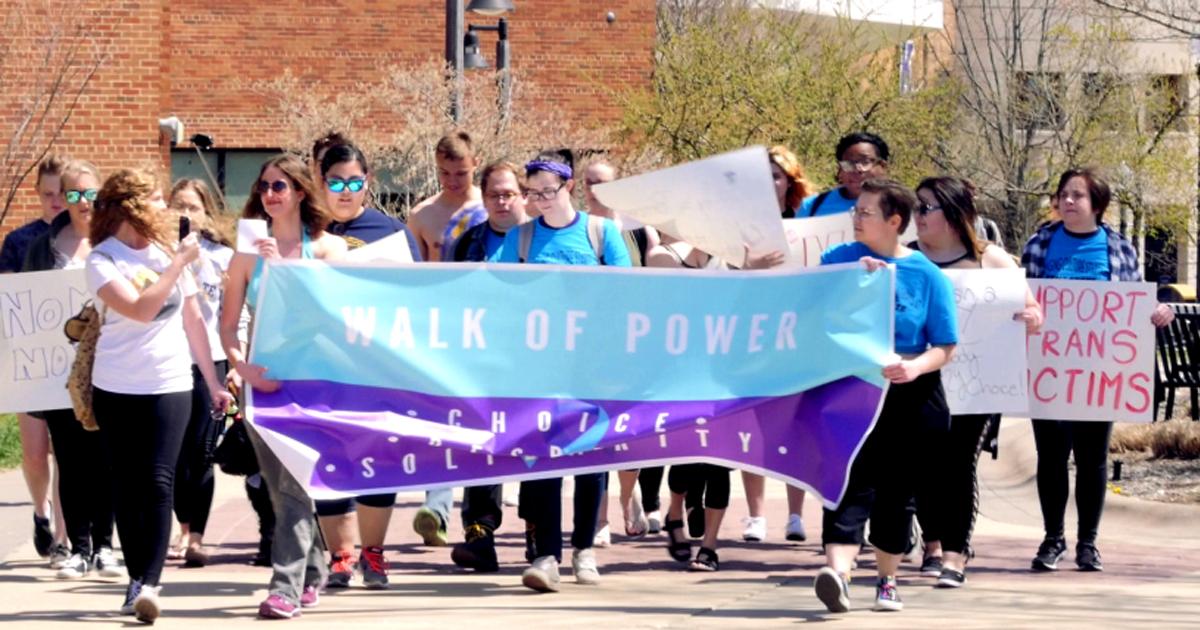 Members of Students Against Sexual Assault (SASA) marched across the Kent State University campus Monday in a “walk of power,” to protest rape culture, transphobia, and the patriarchy.

Several marchers, both male and female, removed their shirts before marching and painted words across their bodies, such as, “#Walk of Power,” “Me Too,” and “Slut.”

"Often we see sexual violence happens because of power imbalances, but it is very much tied into respect for one another and for each others’ bodies."

More than 20 marchers walked from Risman Plaza, across the Esplanade, around the Center for the Visual Arts, along Taylor Hall, through the MAC Center, and into the Kent State Student Center.

Marchers carried signs that read, “Nudity ≠ Pornography,” “Support Trans Victims,” and “No Means No[,] Asshole.” As they marched, they chanted slogans such as, “Yes means yes, no means no,” and, “The patriarchy has got to go.”

Posters advertising the event invited readers to, “Stand up to slut shaming and identity-targeted sexual violence by joining our gender-inclusive march through Kent campus! Wear as much or as little as you like!”

“Our general message is that, regardless of what you’re wearing, regardless of what you look like, what language you speak, or what your passport says, you deserve to be safe and respected, and certainly not sexually violated,” Elizabeth Schmidt, president of SASA and organizer of the event, told The Kent Conservative.

Schmidt continued, “Often we see sexual violence happens because of power imbalances, but it is very much tied into respect for one another and for each others’ bodies.”

Kaitlin Bennett, president of right libertarian group Liberty Hangout, recorded the march and questioned Schmidt about whether arming women with firearms would aid in protecting them.

“Across the board, there’s more evidence that rapes happen at gunpoint [than there is for] women preventing themselves from being raped,” Schmidt answered.

“Part of the reason that we don’t advocate for that is because it puts the responsibility of not getting raped on the victim or survivor, when really if we want to stop sexual violence, we need to be addressing the people who are committing acts of violence,” she continued.

This article was originally published in The Kent Conservative, a conservative student newspaper affiliated with the Leadership Institute's Campus Leadership Program. Its articles are republished here with permission.

The Kent Conservative is a student-run political media publication at Kent State University. Our goal is to provide a local news source for conservative and libertarian students, create political content with the purpose of facilitating debate, and expose instances of liberal bias on our campus. We believe that the university is a marketplace of ideas. We believe in civil discourse.

1 Articles by The Kent Conservative