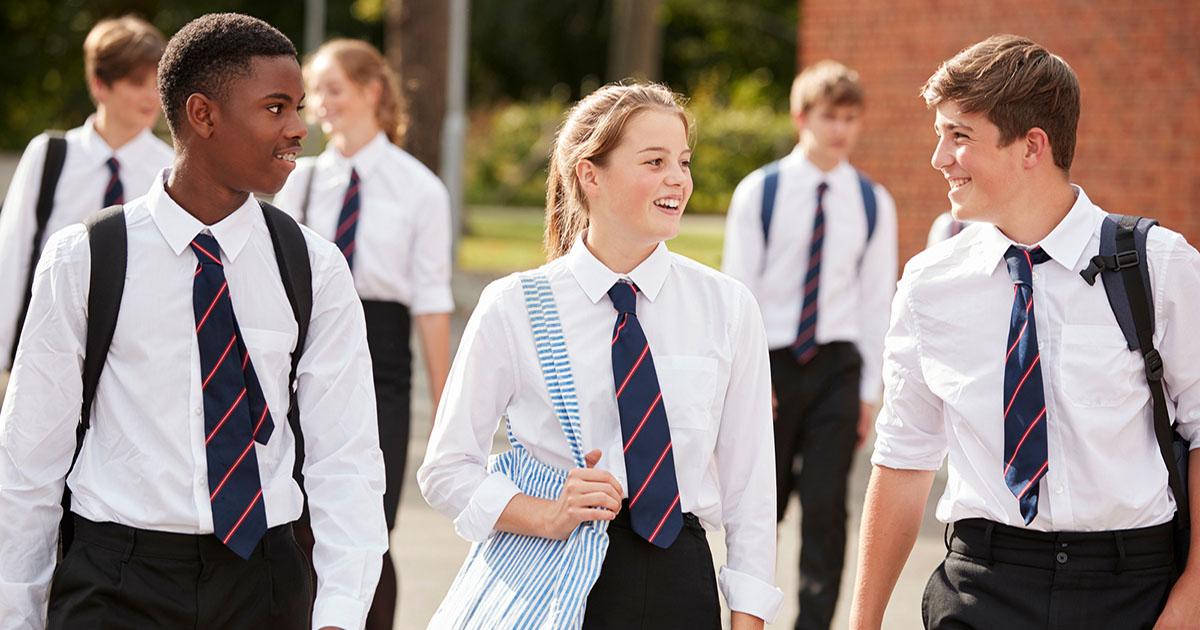 A University of Illinois, Chicago (UIC) professor argues that black people “get scraped the most” in “schools and jails” due to the whiteness of law and education.

David Stovall, a Professor of Educational Policy Studies and African-American Studies at UIC, blasted the U.S. education and legal system during a lecture about his book Twenty-First Century Jim Crow Schools.

"You don't get a profession that is 80 percent white and female by accident."

Stovall, who was joined by retired UIC professor and former domestic terrorist William (Bill) Ayers, addressed “the impact of charters on public education” while promoting his newest work. The event, which was touted by the University of Chicago's Arts program, was held at the Seminary Co-Op Bookstore near campus, and focused on the alleged racial injustices that black students face in classrooms across the nation.

According to Stovall, strict classroom instruction is actually a twist on “classroom management,” with the whole system designed to examine whether “black boys can be domesticated.”

“There's always this thing around the control of black lives,” he said. “Black lives are thought to be safest when they are controlled.”

Similarly, Stovall claims that the black population is “engaging in a fight against white supremacy” in charter schools.

The scholar also lectured on the alleged bias in school uniforms, calling it "a system that is situated in diluting the culture of the students in that space," and arguing that overly-strict dress codes lead to unnecessary disciplinary actions against students.

“If you have a different color belt on, or if you got the wrong color shoes, now you got to do an in-school suspension,” he said. “What you [have] actually done in that situation is that you engineered conflict.”

[RELATED: University offers guide on 'talking to kids about whiteness']

Ayers, who frequently supported Stovall during his speech, was denied emeritus status at UIC in 2010 over his controversial praise of radical political violence. According to The Chicago Tribune, Ayers’ book, Prairie Fire, was dedicated to "all political prisoners in the U.S.,” as well as Robert Kennedy’s assassin, Sirhan Sirhan.

“You don't get a profession that is 80 percent white and female by accident,” Stovall said toward the end of his presentation.“The two least diverse professions in the United States are education and the law. The irony of that! And where do we get scraped the most? School and jail.”

Ayers and Stovall did not immediately respond to Campus Reform’s request for comment.