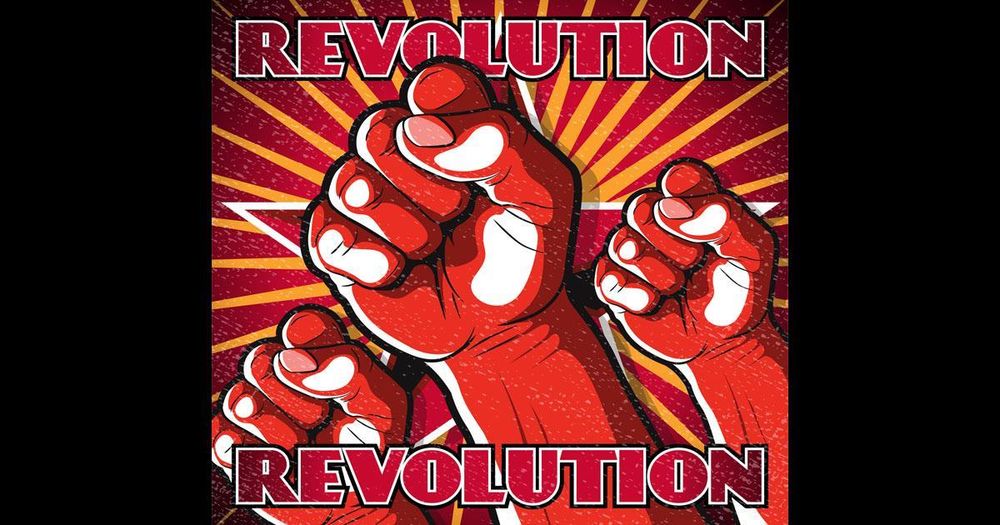 The four-day conference, running from July 5-8 in Chicago, was formed to “[bring] together hundreds of socialists and radical activists from around the country to take part in discussions about Marxism, working-class history, and the debates and strategies for organizing today,” and organizers encourage “everyone with an interest in overthrowing capitalism” to attend.

The International Socialist Organization – Syracuse (ISO-S) is planning to attend the conference, and has begun posting daily testimonials on its Facebook page in which members explain why they are attending.

One member, who has been going to the annual conference for “a long time,” mentioned how “inspiring” it is to be around such a large amount of socialist “radicals.”

“I want to hear from incredible scholars and activists about the history of queer liberation,” she said. “I want to meet feminists and people sort of on the cutting edge of theorizing about how we can make revolution and social change that will benefit us.”

Another member likewise discussed how much he enjoyed attending previous conferences, particularly the discussions and lectures on socialist theory and organizing.

“I went the past couple years, and it really changed my life,” he began, explaining that “before I went, I only knew that I cared about these various social justice issues that were going to be in the talks, and I had a vague idea that capitalism was a big part of the problem, but I didn’t really have a picture of how they all fit together and what we can realistically do to effectively fight now.”

After attending, he said, he was “so impressed by how many smart people were there,” asserting that the discussions among attendees were in some cases “even better” than the scheduled lectures.

“These are Marxists. This is what the Marxists are,” he concluded. “I would recommend going to Socialism 2018 if you are at all interested in changing the world for the better.”

Socialism 2018 will feature more than 150 lectures and discussions over the course of the four days, with topics categorized under themes such as Women’s Liberation, Marxism 101, Labor History, Fascism and the Far Right, and Black Liberation.

The first presentation, presented by social justice activist Demita Frazier, will be titled “Decolonizing Socialism: Getting Racially Organized so We can Get Free.” Using the “lens of a Black radical feminist perspective,” Frazier will be speaking about the continued impact of “white supremacist hegemony” on “efforts at radical and progressive coalition-building.”

Similarly, a workshop called “What Do Socialists Say About White Privilege?” will explore “where the fight against racism fits in the class struggle,” as well as “offer a perspective on why and how the fight for Black liberation is central to the struggle for socialism.”

Another presentation will address “The Political Economy of Superheroes,” specifically with regard to how socialists should react to the new “hegemons of the entertainment industry.”

Calling it a cliche “to argue that Batman is a fascist,” the description claims that “Superheroes are one of American Capitalism’s original and most enduring tropes,” but suggests that at least some superheroes might “champion causes worthy of our support (critical or otherwise).”

The regular cost of attending the conference is $100, but students are eligible for a discounted rate of just $50.

Campus Reform reached out to ISO-Syracuse, but did not receive a response.