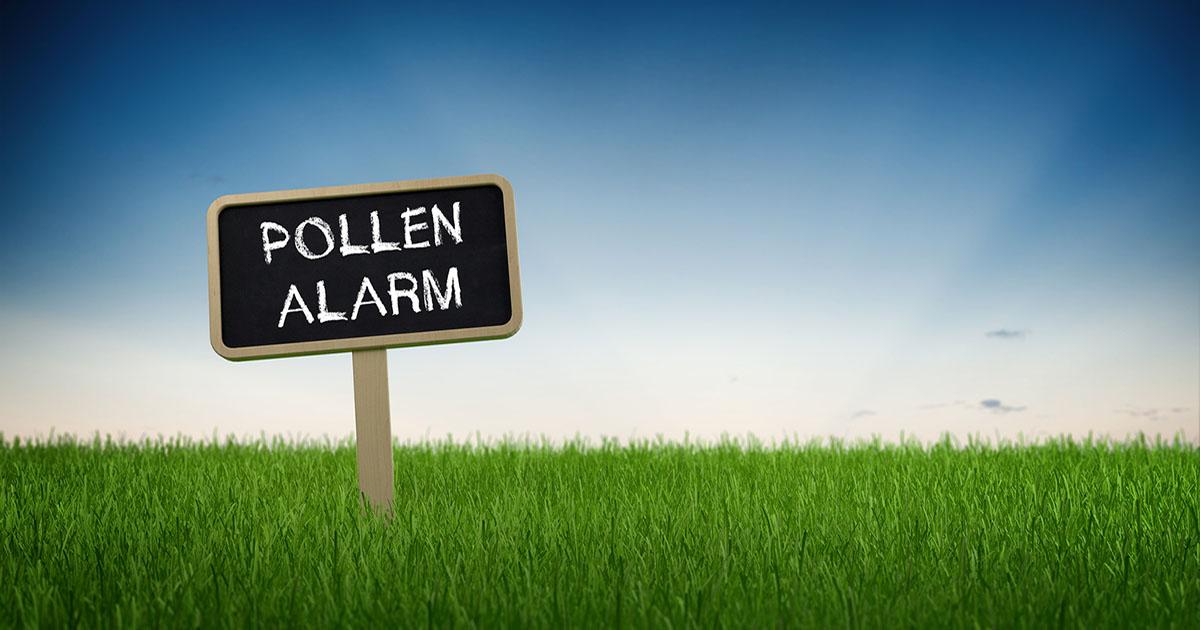 A joke about pollen allergies is racist if it plays off the Black Lives Matter mantra, “I can’t breathe.”

At least, that’s what University of Pennsylvania sophomore Noah Baron learned on May 2 when he pulled up the Penn meme page on Facebook and decided to post a meme featuring Black Lives Matter protesters.

"I knew there was no way for me to salvage the situation through discussion...I didn’t want to be known as the guy who posted and defended a racist meme."

The response “was super rapid, I just got bombarded,” Baron told The Statesman. Commenters described the meme variably as “racist,” “bullshit,” “in poor taste,” or “normalizing police brutality.” The barrage continued after Baron edited his post to reflect that he is an avid BLM supporter. The edit, Baron said, “Backfired and made people [angrier].”

One commenter wrote, “You’re not black. Take it down,” and clarified in a follow-up comment, “If you keep this up, you’re literally racist.”

The slew of comments came so fast that Baron’s post took the Facebook equivalent of getting ratioed, receiving more comments than likes, within minutes.

“I’d say it was a lot of people tagging their friends and almost laughing out loud, like how could this guy be so insensitive,” Baron wrote in a statement to The Statesman.

Baron defended his post with a reference to Larry David’s SNL monologue last year; David took heat for joking about picking up women at concentration camps. Commenters gave Baron permission to defend David’s joke since Baron is Jewish, but drew the line at race: “As far as I can tell, you’re not black.”

A group of other Facebook users called for the image’s deletion, commenting phrases like “Delete this” and “pls delete this” as well as deletion-themed memes.

Finally, after letting the post fester for less than an hour, Noah decided to delete it himself. “I knew there was no way for me to salvage the situation through discussion,” says Noah. “When one of my friends asked me about it I knew it had gone on too long.” He says he worried friends and acquaintances would think he was either racist or racially insensitive. “I didn’t want to be known as the guy who posted and defended a racist meme.”

But Baron tells TS he wasn’t surprised by the reaction, because he remembers how a fellow Penn student, Eric Hoover, was treated last year for posting about a pro-life club in the Class of 2019 Facebook page: “He was basically harassed, if I remember correctly, for simply advertising his new club.”

Baron finds the criticism particularly incongruent given he is an avid Black Lives Matter advocate and Bernie Sanders supporter. The Political Science major worked on Sanders’s campaign in 2016 and has even attended a BLM rally in Manhattan. “I guarantee you most of the people commenting haven’t done that.”

He is concerned that this opposition to free expression—which is often controversial—could lead to a lack of communication between increasingly polarized political groups:

“If you draw the prophet Mohammad, that is seen as an outrage to billions of Muslims. … I’m Jewish, and I could easily go around and start using my identity to slander anyone who decides to criticize Israel. … But that to me is a terrible argument, and I would never make it. I don’t think a person’s identity should disqualify them from having an opinion. And I see that a lot on the Left. You know, you’re not a Muslim, so you can’t criticize Islam. You’re not a woman, so you can’t be pro-life.  You’re not black, so you can’t post a meme with a BLM reference. … But if they’re so offended by my meme, how are they going to react to a Trump supporter? [There] are 63 million of them, and most of them actively oppose BLM. There are large corners of the Internet where white nationalism is actually prominent. And if we don’t debate and engage these folks—and just write everyone off who disagrees with us as racist—well then people will start to think, ‘Hey, maybe being racist isn’t such a bad thing.’ And that’s dangerous.”

Noah says he understands why some people might find it offensive, but he thinks it’s alright for a joke to be offensive: “That’s why it’s a joke!” He says he expected most people to think the joke played off high pollen levels in a funny way.

According to pollen.com, pollen indices were given the maximum rating of “high” that Wednesday and predicted to rise from 10.2 to 11.1 by the weekend. Top allergens in the Philadelphia area were oak, birch and maple.

Fortunately, Noah didn’t see the discourse as totally negative. “There were a few people who were trying to have a good-faith discussion with me about why they found it offensive. It just so happened that the tone of most of the comments was mocking, outrage, anger, and shock.”

He does worry about the impact of social censorship on free speech policies down the line. “How sad is it that the left is now associated with hostility to free speech? … I hope these people realize at some point they’ll be the ones being censored.” Noah emphasizes that he makes his statements to the Statesman“as a hardcore lefty.”

Several meme page moderators did not immediately respond to Facebook messages asking for comment about the controversy. However, admin Tristrum Tuttle returned a message from TS with one unifying message: “Good luck on finals and I hope everyone has a great summer!”

This article was originally published in The UPenn Statesman, a conservative student newspaper affiliated with the Leadership Institute's Campus Leadership Program. Its articles are republished here with permission.

The UPenn Statesman | The Statesman

The Statesman is the University of Pennsylvania's alternative media publication. Founded in 2013 by a group of Penn freshman, the publication is a bulwark for balanced political and social discourse on campus. It strives to restore critical, thought-provoking commentary to Penn's political conscience.  The Statesman believes in freedom of the press, freedom of speech, and valuing thoughts and ideas for their substantive merits rather than what is socially popular. In other words, it does not apologize for strongly held, well-argued opinions.

4 Articles by The UPenn Statesman