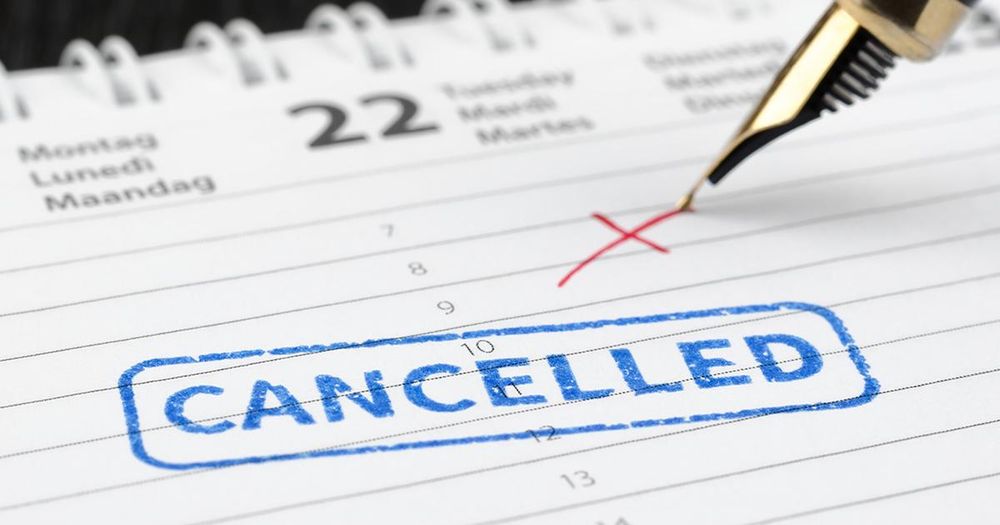 A Texas student claims university administrators revoked an academic excellence award he was slated to receive due to his vocal commentary on the school’s bias against conservatives.

Quade Lancaster, a business student at Lone Star College-Tomball, told Campus Reform in April that he lost his position as student government president after he expressed pro-gun views in the wake of the Stoneman Douglas High School shooting.

“I explained that I don’t think taking guns away will solve anything,” Lancaster explained, recounting a private conversation he had with fellow student government members in the student center.

The next day, administrator Shannon Marino told him he was being “demoted” to Vice President. Unlike at other most universities, Lancaster’s position was appointed, not elected, and therefore his demotion happened with no input from the student body.

Campus Reform called and emailed Marino multiple times to get her side of the story, but has not received a response.

After Lancaster was demoted, he spoke to Campus Reform to sound the alarm, alleging that he was demoted due to his conservative views. Since then, Lancaster reported that the school “has been retaliating against me left and right.”

The most recent example of this, he claims, has been the revocation of an academic excellence award he was nominated for by a former professor. Campus Reform obtained a copy of his invitation letter, which encouraged him to bring family to the April 26 event.

Lancaster said he was nominated by a former English professor, and had known about the award nomination since the Fall 2017 semester. The professor did not respond to inquiries from Campus Reform.

When Lancaster showed up at the award ceremony, however, he was "embarrassed to show up and be humiliated that my reward was revoked,” he told Campus Reform.

“I asked about it [a few days later] and was told it was an invitation error and that I was not technically supposed to receive an award, which is obviously a lie because I was nominated a very long time ago," Lancaster said.

He noted that the staffer who told him his nomination was an "error" was Shannon Marino, the same administrator who demoted him from SGA in April. At that time, when Lancaster asked why he had been demoted, Marino reportedly told him, “from one white person to another,” that he was not allowed to express his opinions on gun control.

Now, facing the loss of his academic award and constant harassment from his liberal peers, Lancaster says he thinks the school “needs to be exposed for what they are.”

“I feel like if I just let it go and agree to their terms that it won’t change what the current issue is, which is liberal bias on college campuses,” he said. “Change needs to happen in this country or we are all going to be in a lot of trouble.”

Campus Reform reached out to Lone Star College-Tomball repeatedly for comment, but did not receive a response.