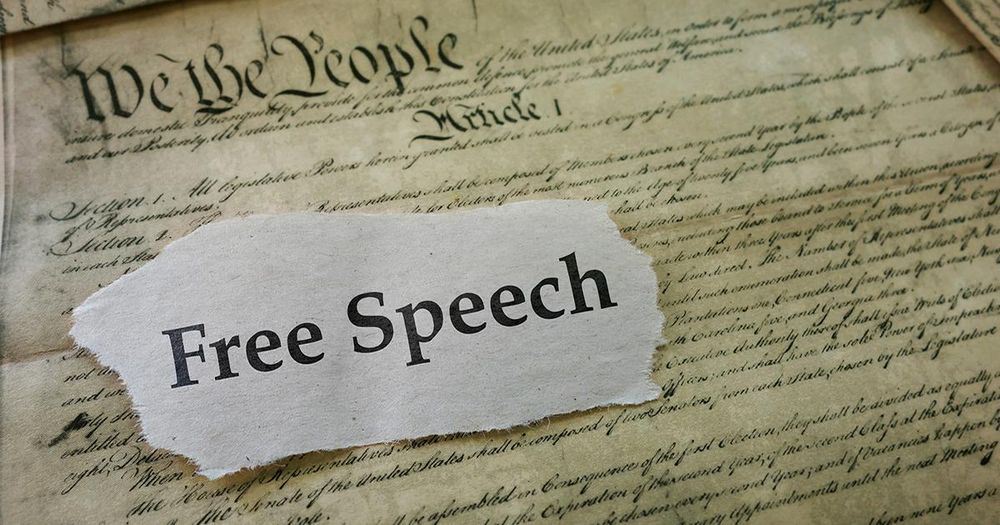 Speech First, a national watchdog group that fights to protect free expression, is launching a legal challenge against the University of Michigan’s speech code and bias response team.

The nonprofit membership association filed its first lawsuit in the U.S. District Court for the Eastern District of Michigan on Tuesday, pledging “to help restore free speech and expression to America’s universities.”

“The University of Michigan has a disciplinary code that prohibits ‘harassment’ and ‘bullying,’ and increases the penalties if such actions are motivated by ‘bias,’” the group explained in a press release. “As used, these concepts capture staggering amounts of protected speech and expression given that Michigan defines harassment as ‘unwanted negative attention perceived as intimidating, demeaning, or bothersome to an individual.’”

“Worse still, Michigan has created a Bias Response Team [BRT] that receives complaints of ‘bias’ and ‘bias incidents’ from offended students and is tasked with investigating and punishing those who commit offenses,” Speech First added.

The 52-page legal complaint provided to Campus Reform blasts the university for its speech policies, arguing that its bias response team and the speech code both violate the U.S. Constitution.

“The BRT and its highly subjective definitions of ‘bias’ and ‘bias incident’ pose a grave threat to free expression at the University, and are unconstitutional under the doctrines of overbreadth, vagueness, and prior restraints,” the document reads.

According to the group’s statement, Speech First members enrolled at the school “have abstained from speaking on topics including immigration, identity politics, and abortion because they fear their speech will be anonymously reported as offensive, biased, and/or hateful to university authorities through the bias response system.”

Nicole Neily, president and founder of Speech First, criticized the notion of bias response teams, arguing that they have “no place on college campuses” and are “fundamentally un-American.”

“We have an epidemic on our hands in the higher education system—universities are establishing rules and protocols that create a dangerous environment in which free speech protections under the First Amendment no longer exist,” she warned.

The University of Michigan did not immediately respond to Campus Reform’s request for comment.