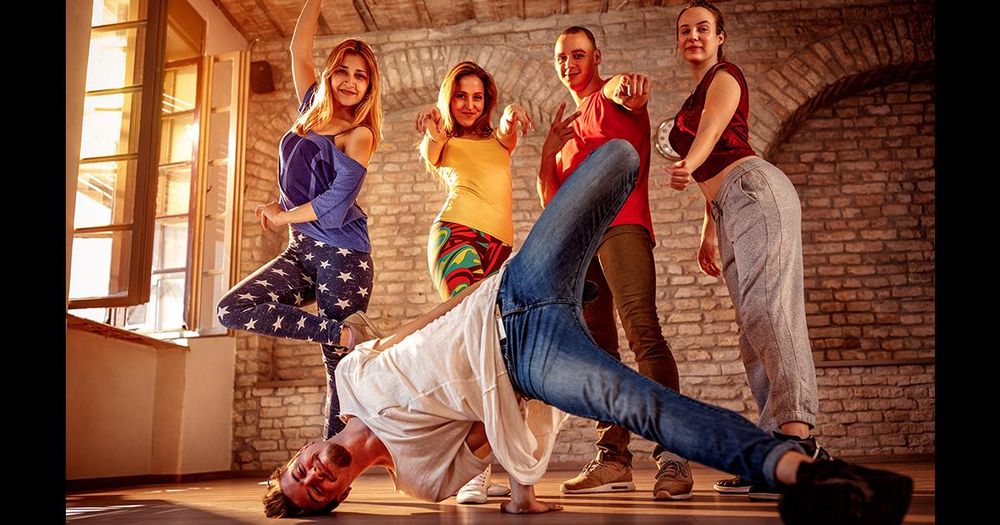 Amherst College in Massachusetts is offering a feminist-themed dance class next semester, featuring readings from scholars including Judith Butler and Michel Foucault.

“Introduction to Dance Studies: Dance Performance and Theory” will be taught by Dante R. Brown, a visiting professor of Dance and Theater, and is intended to help students learn about dance performance through a feminist and queer theory lens.

“This course will focus on dance performance as it reflects theories of gender, sexuality, critical race, crip (disability), and queer studies,” notes the description for the course, which explains that there will be a strong focus on “the physical body and performance.”

Dance can be a target of critique for feminist scholars, as the dancers themselves are often expected to physically embody societal standards while dancing, such as exaggerated femininity or heterosexual masculinity.

Some scholars have critiqued this expectation—suggesting that mainstream demands upon dancers constrain them within gendered and racial norms—and thus, that invoking queer theory and an intersectional approach can allow for new opportunities for dancers.

Though the course is cross-listed under both the Women’s Studies Department and the Theater and Dance Department, it is unclear whether it will primarily be executed as a dance practicum, or in traditional seminar format.

Professor Brown was not immediately available to clarify, but the class appears to be a seminar judging from the description, which lists The History of Sexuality by Michel Foucault and Digging the Africanist Presence in American Performance by Brenda Gottschild, a noted anti-racist choreographer, as required textbooks.

The course description explains that students “will use these theoretical frameworks [such as gender, sexuality and race] to deconstruct dance performance to determine how dance is a cultural art practice that is constantly theorizing and subverting the implications of the body through performance.”

In addition to Foucault and Butler, students will also read selections from noted feminist bell hooks, as well as Susan Bordo and queer theorist Eve Kosofsky.

Professor Brown previously worked as a choreographer in Brooklyn, and launched his own dance company in Brooklyn in 2010.

“Dance Performance and Theory” can be taken by any student in the 5 College Consortium, which includes Mount Holyoke College, Smith College, and UMass-Amherst. Other classes offered by the consortium next semester include “Conversations with the Ghost of Karl Marx,” “Healthy Guys or Healthy Guise,” and another exploring “wages for housework.”