Zachary Petrizzo Virginia Senior Campus Correspondent @Zach_Petrizzo on May 23, 2018 at 8:47 AM EDT 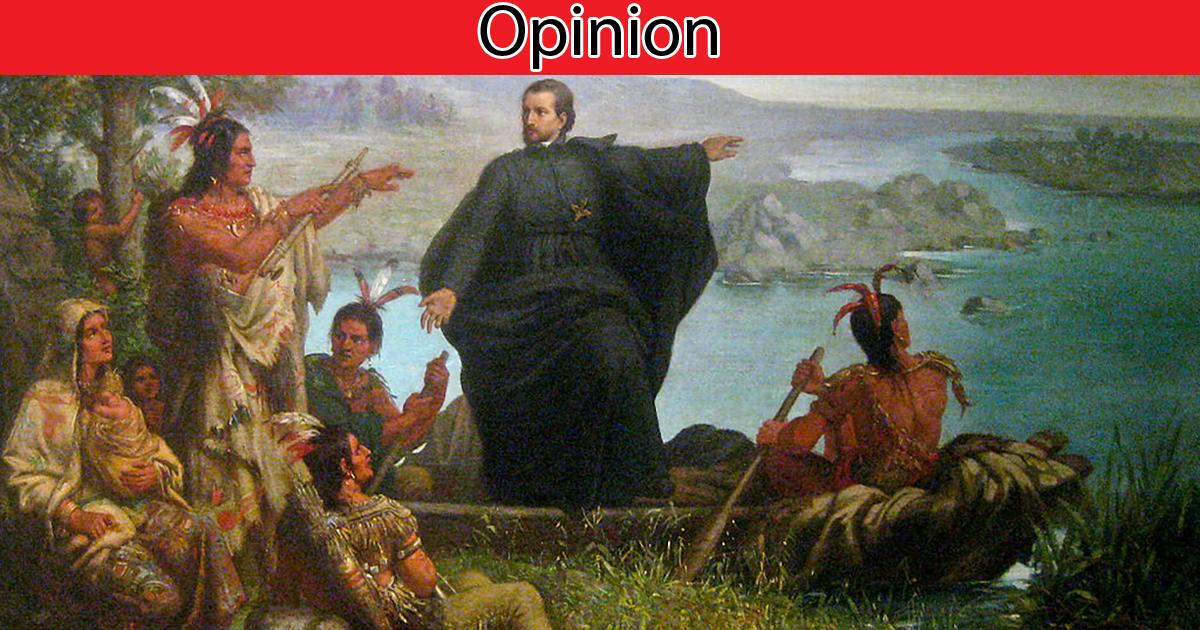 I am leaving Marquette University due to the rampant political bias on campus and the school’s growing separation from the Catholic Church.

When I made the decision to attend college, I wanted to be a part of a community of learners that pushed boundaries, yet still held the values of the Catholic Church in high regard. I applied to many types of schools—East and West coast, large and small, with many in the middle.

"I vividly recall when two students approached me on a sidewalk and warned me that if I ever entered the Intercultural Center, I—and my family—would be 'hunted down.'"

One component I always returned to was the idea of faith being the cornerstone of the institution, because it is something I wanted to incorporate into my higher education experience. I remember sharing this idea many times with my parents and knowing that it was my calling to continue to be at an institution that held the same values as I.

Marquette University would be something new for me—a new adventure in a new state. It is a Jesuit and Catholic institution, which was one of the largest factors that prompted me to accept the opportunity to enroll.

After one year at the institution, however, I have discovered that Marquette is anything but a Jesuit and Catholic university. There is no acceptance of conservative thoughts, let alone “diversity of thought,” and opinions that I support are frequently shut down in the classrooms.

I remember vividly a Comparative Politics class during which I mentioned that I found merit to the idea of building a border wall, only to be verbally rebuked by the professor for my opinion.

At one point, several professors hung Planned Parenthood signs on their office doors, yet the same administrators who are always quick to warn students against “microaggressions” still have not even issued a statement affirming the school’s pro-life values.

Dr. Ed de St. Aubin, a psychology professor at Marquette, perhaps put it best when he told The College Fix that “We are not a seminary.”

This is exactly what is wrong with the institution in my opinion. Putting our faith and heritage in a box and saying it can only be practiced in this setting. Our faith should be intertwined in each class and throughout daily life at the university.

The firing of Dr. John McAdams has also inspired a great amount of concern among conservative students and professors, as it has shown that speaking one’s mind, at least when it doesn’t involve pandering to leftist ideas, can lead not only to the typical accusations of racism and bigotry, but can even jeopardize one’s very livelihood.

In McAdams’ case, he was put on indefinite suspension and told to issue a formal apology after he wrote a post on his personal blog reporting that a graduate student instructor had forbidden students from discussing gay marriage in class because it would be “homophobic” for someone to express opposition to the concept.

I spoke out against the university in a video produced by the law firm representing McAdams, the Wisconsin Institute of Law and Liberty, pointing out the hypocrisy of ignoring professors who hang Planned Parenthood signs and bash the Catholic Church yet punishing a professor simply for revealing another instructor’s efforts to silence criticism of gay marriage.

Although I was never called out directly for the post, university officials would thereafter ignore my presence and avoid me even when I would encounter them on campus and offer a polite greeting.

Prior to that, I would frequently take opportunities to meet with university officials, including President Lovell and others. I found it important to share my thoughts about the direction the university should pursue, but I frequently found that administrators were more inclined to be obstructionist toward conservative students who wished to organize on campus.

Two policies that were put into effect in the past month, for instance, undermine the core values of the institution.

The new graduation requirement cuts the required English and Theology classes from two down to one, while the Theology classes no longer focus on doctrine of the Church, but rather on contemporary social justice causes in Milwaukee.

Moreover, the new student organization policy sent down by the office of Student Affairs looks to mandate a faculty advisor for each student organization on campus, which many conservative organizations believe is an underhanded way of silencing them, now that they have been put on notice—With the firing of Dr. McAdams, many professors have expressed privately to me their worries about speaking or putting their name on anything that has a conservative bent.

In December, I became Chairman of the Marquette University College Republicans and an Advisor to Marquette for Life, the pro life organization on campus, but I quickly found that this just made me a target.

From that point on, I hated going to class; students would yell “warnings” to others in the hallways, shouting “trigger warning” among other names. Simply because I disagreed with them? I suppose so.

I vividly recall a situation back in March, when two students approached me on a sidewalk and warned me that if I ever entered the Intercultural Center, I—and my family—would be “hunted down."

These incidents were all reported to the university police department after speaking to my parents about the confrontation, but to no avail.

In May of 2018 I would decide to not return to Marquette, and decision I addressed in an open letter to the administration.

Currently, I am seeking admissions to universities in the Washington D.C. area while interning at National Electrical Contractors Association this summer.