Just weeks after it announced nearly $6 million in budget cuts to cope with rapidly declining enrollment, Evergreen State College has cut dozens of faculty and staff positions, with up to 20 additional layoffs possible.

In a memo sent to employees on Tuesday, the school said it has trimmed the curriculum to eliminate 24 faculty lines, partly by not renewing the contracts of adjunct professors, in addition to eliminating 19 vacant staff positions.

Evergreen State is expecting new-student applications to decrease by as much as 20% this year, which many attribute to the student-led riots that plunged the campus into anarchy last year. 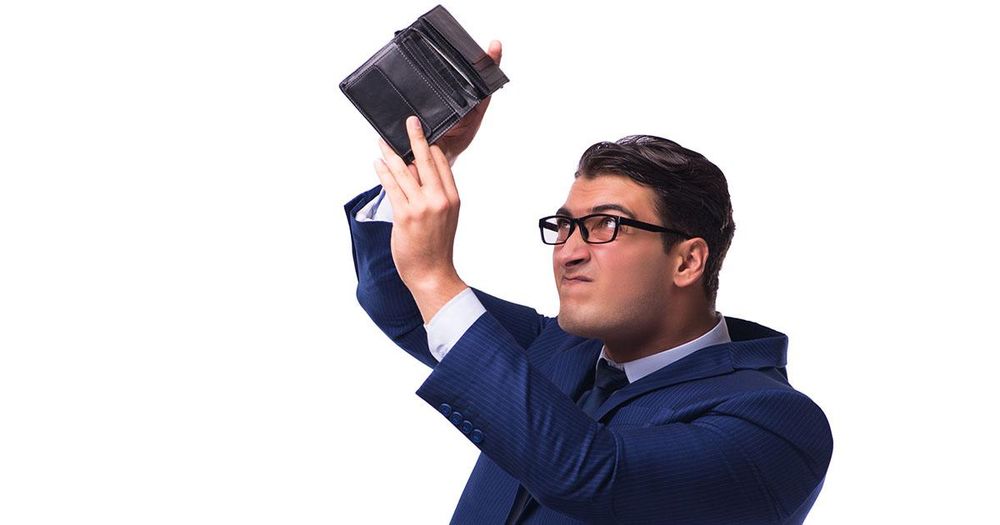 Trending
Could not load trending articles
Adam Sabes | Assistant Editor
Thursday, May 24, 2018 10:09 AM

Evergreen State College is eliminating dozens of staff positions as it struggles to cope with plummeting enrollment in the wake of the protests that engulfed campus last year.

John Carmichael, the chief of staff and secretary to the Evergreen State College Board of Trustees, announced in a memo to staff and faculty members on Tuesday that the school has already cut 24 faculty lines and eliminated 19 vacant staff positions, and warned that up to 20 additional staff members could soon be laid off.

“Over the past several days, 20 staff members have been notified that they are at risk for layoff,” Carmichael wrote. “These layoffs, although necessary to stabilize the college’s budget, represent a profound loss felt by many.”

The staffing cuts, which include not renewing contracts for several adjunct faculty members, come shortly after the college revealed that it would be cutting $5.9 million from the budget in anticipation of a shortfall in applications of up to 20 percent.

Both announcements come nearly a year after the college endured persistent riots following former professor Bret Weinstein’s decision to question the “day of absence,” an initiative that asked white students to leave campus for a day of off-campus diversity workshops, while people of color participated in on-campus workshops.

After besieging Weinstein in his classroom, student protesters proceeded to hold school President George Bridges and several other administrators hostage in the president's office, temporarily refusing even to let Bridges use the bathroom unless he agreed to adopt their demands for additional diversity-related initiatives.

Carmichael warned employees that “it is impossible” to make a budget cut of such magnitude without “affecting some programs and services,” noting that the college “can’t afford” things like “theatrical productions in the Experimental Theater.”

Evergreen State will also have to reduce staff support in the Library and Media department, the Enrollment and Marketing department, and custodial positions. In addition, the Computing and Communications department will no longer be able to perform in-house repairs on some technology.

However, Carmichael cautioned that the list of cuts is not comprehensive, and invited faculty and staff members to attend either of two “budget information sessions” on Wednesday to further discuss the ongoing changes.

“As painful as it is to lose valued colleagues, we know that we must take dramatic steps to stabilize the budget,” Carmichael wrote. “These steps, along with the re-organization of senior leadership positions and fee changes previously announced, will stabilize the budget.”

Once the budget is under control, he concluded optimistically, the school will be able to focus on “the critical initiatives that staff and faculty have identified for revitalizing the college by, for instance, identifying paths of study, launching enrollment recovery initiatives, investing in the First-Year experience, modernizing our marketing program, and committing to inclusive excellence and equity for all students.”

Campus Reform reached out to Evergreen State College, and will update this article if a response is received.