Prof gets university to investigate programs that exclude men 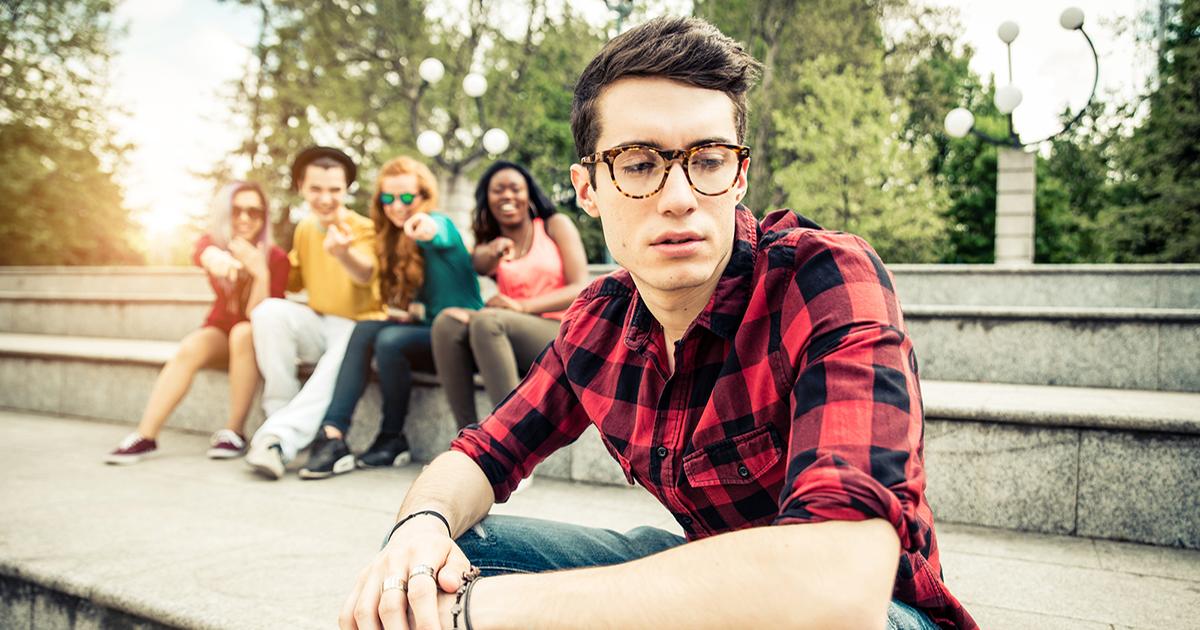 The University of Michigan has launched an unprecedented internal Title IX probe into allegations that 11 of its programs exclude males from educational opportunities and scholarships.

School officials confirmed Tuesday that programs under review include the Credit Suisse 2018 Women’s Mentorship Program, the Och Initiative for Women in Finance, The Ensemble of CSL Ladies, and various other female-only scholarships and opportunities.

"There is a very troubling, inconsistent, and unfair double-standard...in higher education when it comes to gender issues, gender differences, and gender imbalances."

The investigation was launched at the request of UM-Flint Professor Mark Perry, who contends that these programs violate not only Title IX, but also the University of Michigan’s non-discrimination policy and the Michigan Constitution.

Unlike the Title IX investigations underway at Yale University and the University of Southern California, however, the Department of Education’s Office of Civil Rights is not involved in the matter.

Perry explained that he filed a complaint internally to give the administration “a chance to respond” before potentially involving federal authorities.

In an interview with Campus Reform, Perry pointed out that UM offers a number of programs to help women succeed in college, despite their widespread overrepresentation at the the undergraduate level.

“At the University of Michigan-Flint there are often almost two women graduating at commencement for every one male student, so there is a huge gender imbalance in favor of women, who are obviously remarkably successful in higher education,” Perry explained.

As a professor at UM-Flint for more than 20 years, Perry says he’s increasingly concerned about the growing “gender gap” in educational attainment, and has written often about the topic on his Carpe Diem blog for the American Enterprise Institute.

“There is a very troubling, inconsistent, and unfair double-standard and selective concern in higher education when it comes to gender issues, gender differences, and gender imbalances,” Perry told Campus Reform.

“When females receive special preferences…those illegal special preferences are generally accepted in higher education,” he noted. “But then that reveals a very troubling double-standard in the tradition of Animal Farm, where all genders are supposed to be equal under the law and Title IX, but some genders—cis women—remain more equal than others, [i.e.,] men and gender non-conforming, trans students/faculty.”

If the UM Title IX office determines that Perry’s complaint has merit, he expressed confidence that the university will take appropriate steps to end the discrimination, based on past experience.

In 2017, Perry filed a complaint against the former “Girls in Engineering, Math, and Science (GEMS)” summer camp, alleging that it provided unfair advantages to girls by excluding boys. That program was eventually forced to change its name and open its doors to all students, regardless of gender, Perry said.