Conservative lawsuit against U of I proceeds to federal court

Campus Reform Staff Illinois Campus Correspondent @realJoelValdez on May 29, 2018 at 7:58 AM EDT 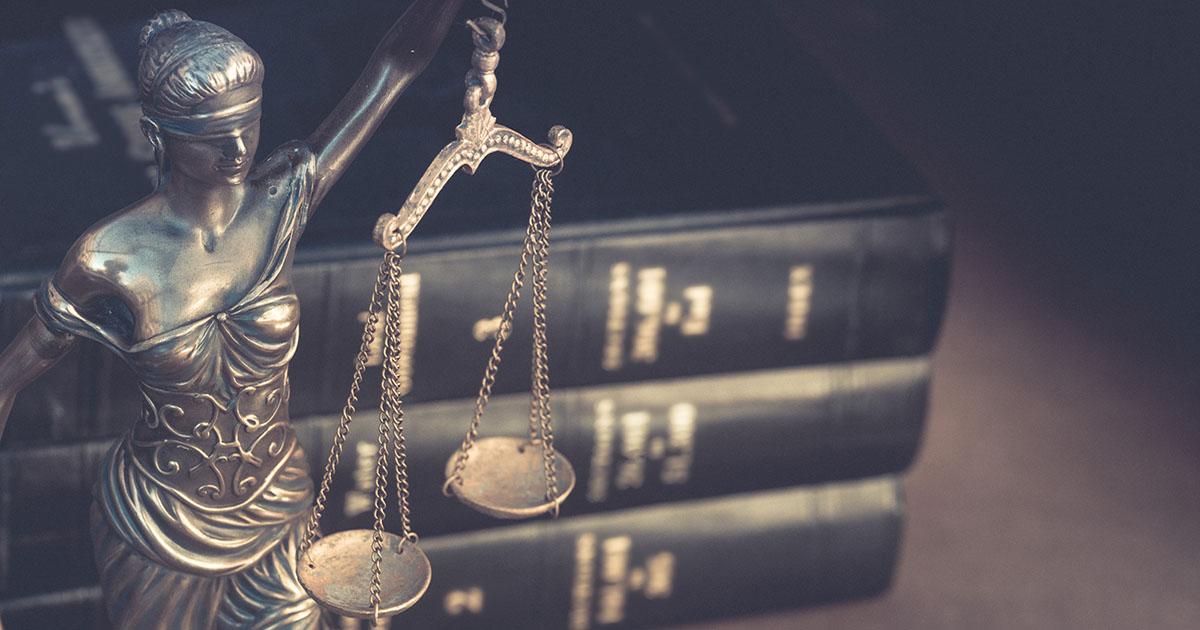 A First Amendment lawsuit accusing the University of Illinois at Urbana-Champaign of infringing on the rights of three student journalists will proceed to court.

The federal lawsuit, which names multiple university officials as defendants, was filed on behalf of three Campus Reform correspondents on April 9 after they were disciplined for reporting on a campus protest that resulted in a graduate student instructor assaulting the journalists and damaging one’s property.

"The University of Illinois...has decided to waste more of the taxpayers’ money to justify its unconstitutional action against the three student journalists."

Two of the students, Joel Valdez and Blair Nelson, were the targets of Khan’s rage during the altercation, while the third student, Andrew Minik, merely reported on the incident for Campus Reform.

Campus Reform has learned, according to the Office of the Registrar, that the University of Illinois has allowed their co-defendant and anarcho-communist instructor Tariq Khan to resume teaching in the Fall 2018 semester. Khan will be teaching the course “HIST 310: Global Capitalism in History.”

His class registration went live just after Khan appeared on a panel of leftist instructors. During his speech, Khan, while acknowledging he is a co-defendant with the university, said “He’s lucky I didn’t flatten his ass out on the ground for talking about my children,” referring to the attack on Joel Valdez.

Valdez had asked Kahn whether he had "anything better to do" than protest President Trump, adding, "Don't you have kids?"

Following the November confrontation, the students were issued restraining orders in an effort to prevent them from reporting on Khan.

According to the students’ attorneys, Khan began using the restraining orders to target the plaintiffs “for allegedly violating the orders whenever he or his wife was in the same place with one of them on campus,” thereby depriving them of their “journalistic and expressive liberties without notice or an opportunity to be heard.”

One of the students, Andrew Minik, was told by administrators that he should “stop writing about Khan” if he wanted the “situation to improve.”

In an effort to resolve the matter before it reached litigation, the students suggested a settlement, offering to drop the lawsuit if U of I would agree to dismiss “all disciplinary matters pending against Plaintiffs,” dissolve the “incorrectly issued” no contact orders, and provide nominal compensation for damages.

In addition, the settlement offer included preventionary measures to ensure that students’ constitutional rights are never again infringed upon, including a policy change stipulating that “the University will not issue ‘no contact’ orders without affording students notice and an opportunity to be heard and will not enforce ‘no contact’ orders, or any other provision of the student code, in a manner which would infringe upon a student’s First Amendment rights.”

As further insurance, the settlement would also have required the university to “sponsor and cover the costs of hosting a bipartisan panel on the First Amendment moderated by an attorney from the nonpartisan Foundation of Individual Rights in Education (FIRE).

“The University of Illinois, instead of agreeing to a reasonable and generous settlement offer, has decided to waste more of the taxpayers’ money to justify its unconstitutional action against the three student journalists,” Whitman Brisky, legal counsel representing the students, told Campus Reform.

Campus Reform reached out to the University of Illinois for comment, but has not received a response.