Prof claims she was dismissed for pro-Israel, anti-BDS views 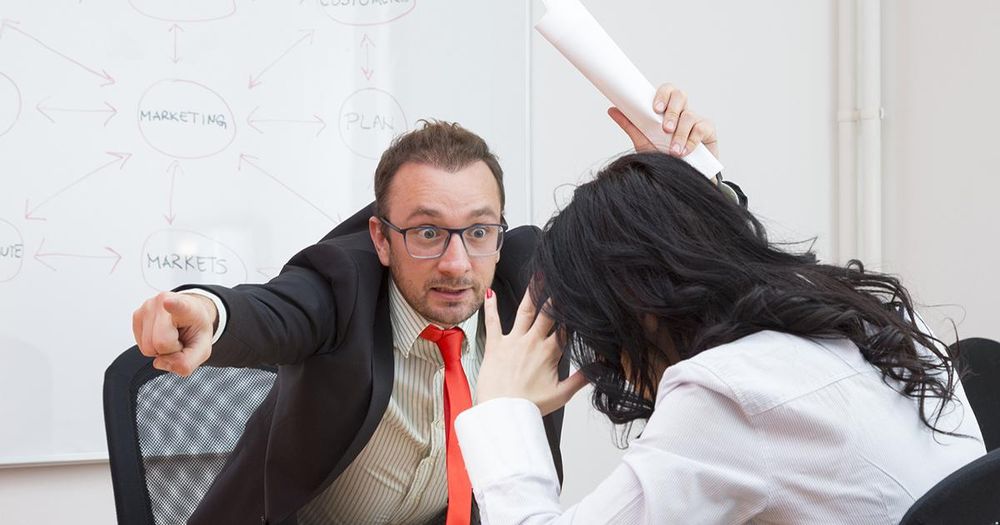 A former University of Maryland professor is preparing for a legal battle against school administrators who she claims discriminated against her over a trip to Israel.

Dr. Melissa Landa, a Jewish professor who worked in the Education Department at UMD until last June, claims that her contract was not renewed by administrators due to discrimination against her pro-Israel beliefs and her stance against the “Boycott, Divestment, Sanctions” (BDS) movement.

According to its official website, the BDS movement claims to work “to end international support for Israel's oppression of Palestinians and pressure Israel to comply with international law.”

In a video published on her website, Landa, who has been vocal regarding anti-Semitic, pro-Palestine movements, argues that her active stance contributed to her being “ostracized” by colleagues and eventually dismissed from the university.

Landa also alleges that the acts taken against her are not unique, and are just one example of the “one-sided” administration that she believes are biased toward the BDS movement.

“Across the country, Jewish professors and Jewish students are being intimidated and silenced for their opposition to the BDS movement,” Landa states in the video. “This must stop.”

According to a timeline of events spanning from 2015 to 2018, the brunt of her discrimination followed a 10-day trip to Israel to celebrate Passover in April 2016.

“This truly is quite out of bounds of acceptability with regard to campus policy,” Education Department Chair Francine Hultgren allegedly wrote in an email to Landa while she was still in Israel. “It puts you in a very compromised position with regard to your responsibilities here.”

In one of her most significant allegations, Landa claims that on May 5, 2016, John O’Flahavan, the associate chair of the Education Department, removed her from teaching a literacy course that she helped develop and later taught for nearly ten years.

Landa asserts that O’Flahavan did this after being informed of Landa’s agreement to partner with the Levinsky College of Education in Tel Aviv as part of a grant she received from the Academic Engagement Network, contending that it was a direct attempt to prevent her from establishing the partnership, because the literacy course was integral to the research.

“There was no evidence to indicate that my work [in Israel] as a private citizen was impeding my professional performance,” Landa told the Jewish Telegraphic Agency. “Once my involvement with Israel became political, that is when things started to change.”

Several other incidents of alleged discrimination against Landa followed, including being passed over and excluded from teaching elementary education courses with doctoral students.

According to the timeline, on January 9, 2017, Landa requested permission to be given access to one of O’Flahavan’s classes in order to collect data to research.

“You are not welcome during any class sessions or any on-site team learning meetings, or PDS sessions,” O’Flahavan allegedly replied in an email.

In February 2017, Landa hired an attorney and filed a “faculty grievance” report against O’Flahavan and Hultgren.

"This has been a very difficult time for me… This is the first time in 28 years that I'm not teaching," Landa said in an interview with UMD’s student newspaper, The Diamondback. "Teaching is one of the most significant parts of my identity."

On June 5, 2017, the grievance board recommended for Landa to continue as a member of the education faculty and resume her research, according to the scholar’s account.

The Diamondback reported that the grievance panel looked into the initial allegations Landa listed in her complaint and determined that although "underlying interpersonal issues between [Landa] and [O'Flahavan] may have also factored into the staffing decision," those issues were not substantial enough for the panel to establish whether the staffing decision was in fact “discriminatory.”

Just three days after the panel endorsed restoring Landa to her previous role, however, Landa claims she received an email from Hultgren informing her that her faculty contract would not be renewed.

Landa subsequently filed a claim of discrimination and retaliation with UMD’s Office of Civil Rights and Sexual Misconduct, which concluded in November that no discrimination had occurred, despite allegedly interviewing just two of the eight witnesses Landa had provided.

In January 2018, Landa filed a claim with the Equal Employment Opportunity Commission and currently awaits a “Right to Sue” letter.

“While we cannot discuss the details of any personnel actions, the university does not tolerate discrimination in the workplace, and unequivocally denies that any actions against Dr. Landa were based on religion or political views,” UMD Director of Communications Jessica L. Jennings told Campus Reform. “In addition, any suggestions that the university's review of her allegations was not fair and comprehensive are entirely without merit.”

Landa’s allegations have been investigated by three separate independent reviews by the Faculty Grievance Panel,  the university's Office of Civil Rights and Sexual Misconduct, and the university's Provost's Office, according to Jennings.

Landa was also put in contact with the university's Faculty Ombuds Officer, “a neutral and impartial representative who provides assistance to faculty and administrators in resolving concerns,” Jennings stated.

“The University of Maryland has a vibrant Jewish community and robust array of programs with Israeli-based institutions,” Jennings added. “We are proud of the support, education, and home we provide to one of the largest Jewish student populations in the country.”

Campus Reform also reached out to Landa, O’Flahavan, and Hultgren, but did not receive responses in time for publication.