Abigail Marone Press Assistant, Republican National Committee @abigailmarone on May 30, 2018 at 11:04 AM EDT 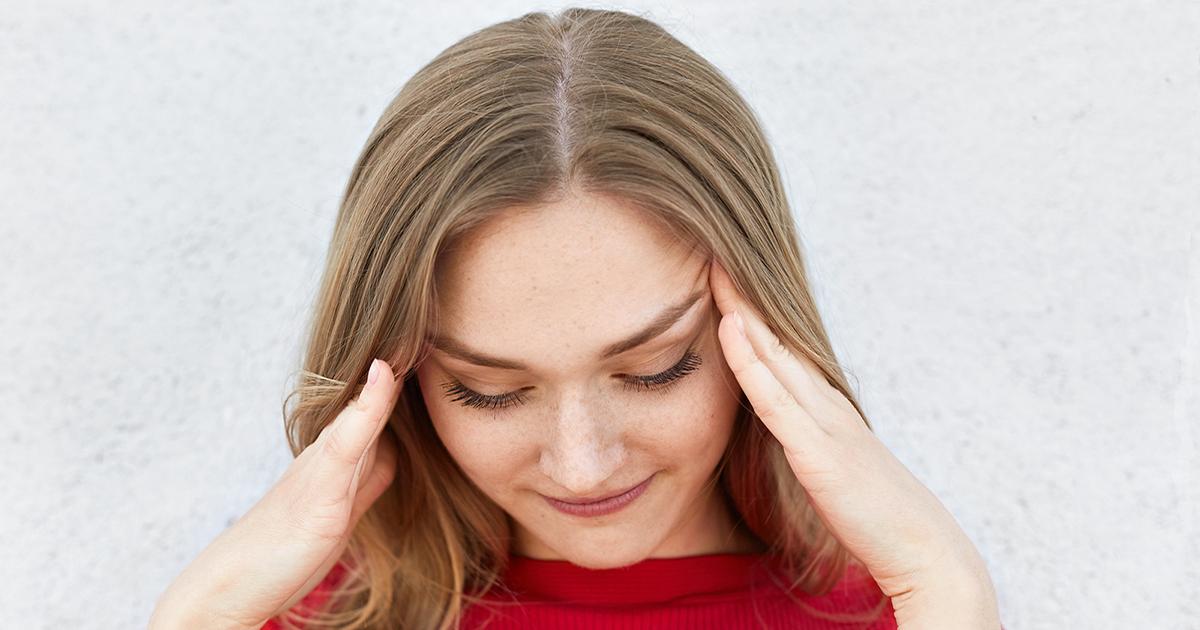 A professor who compared President Trump to a “crappy bottle of Yellowtail Chardonnay” and a professor who called civility “subjective” have been chosen to co-chair a University of Virginia commission on segregation.

A press release announcing the members said that the “Commission on the University in the Age of Segregation” will “explore and report on UVA’s role in the period of racial segregation that occurred in the 19th and 20th centuries.”

"It would be a shame if this opportunity to unveil the past was distorted to coincide with a particular narrative. Political agendas squander objectivity."

The commission will complement the existing President’s Commission on Slavery and the University, which has been tasked with exploring the historical role of slavery at UVA.

The co-chairs selected to lead the commission both have a history of liberal bias.

Kirt von Daacke, for instance, has not been shy in sharing his opposition to President Trump, recently comparing him to a “crappy bottle of yellowtail” in a tweet saying that Trump “only gets worse with age and always loudly announcing presence and intentions whether anyone’s listening or not.”

Von Daacke, who is also a co-chair of the President’s Commission on Slavery and the University, has advocated for Civil War-era monument removal, saying in an interview with NBC News last year that many of the memorials are inscribed to glorify or deny the brutality of the period, and that moving or removing such monuments “is a necessary step in creating a more inclusive history and more inclusive public spaces.”

Andrea Douglas, the new commission’s other co-chair, is an outspoken advocate for Black Lives Matter. Following the Unite the Right rally in Charlottesville, she organized safe spaces on campus for students and reached out to various left leaning organizations, including Black Lives Matter, to host on campus events.

Robert Andrews, chairman of the UVA College Republicans, told Campus Reform that “I see the new Commission on Segregation as a great opportunity for the university to pursue unbiased truth in uncovering history.”

Acknowledging that he does not know a lot about either of the commission’s co-chairs, he expressed hope that “they are committed to uncovering truth and do not use this commission as a political ploy.”

“There is neither right nor left with history; it is simply history. We can either accept all of it, or none of it,” he continued. “It would be a shame if this opportunity to unveil the past was distorted to coincide with a particular narrative. Political agendas squander objectivity.”

Douglas, who currently serves as the executive director at the Jefferson School African American Heritage Center at UVA, is also an active member of the Charlottesville community, and earlier this year spoke out against calls for a restoration of “civility” at city council meetings.

Past meetings have been plagued with screaming matches, confrontations, and arrests, prompting council members to request that members of the public abstain from cursing, stay within predesignated time limits, and avoid interrupting others.

Douglas, however, argued that “the response of the people to their council is appropriate,” saying it is in line with past social justice movements across the country, such as “ACT UP” and Occupy.

“What really is necessary are some moments of analysis and some moments of strategic thinking, and not this constant emotional cry for civility as if that is going to solve everything,” she continued, adding, “you’ve got to ask yourself the question: Are you asking me to be civil so that you can control this discourse?”

No members of the President’s commission appear to have conservative leanings, but some have been involved with social justice ministries, multicultural student service centers, and diversity and equality initiatives.

One member, Ervin L. Jordan, penned an article calling George Washington a “false apostle of liberty” despite his contributions to America, and referring to the Washington Monument as “surprisingly phallic” due to its whiteness and straightness.

The Office of the President at UVA has not responded to requests for comment from Campus Reform.