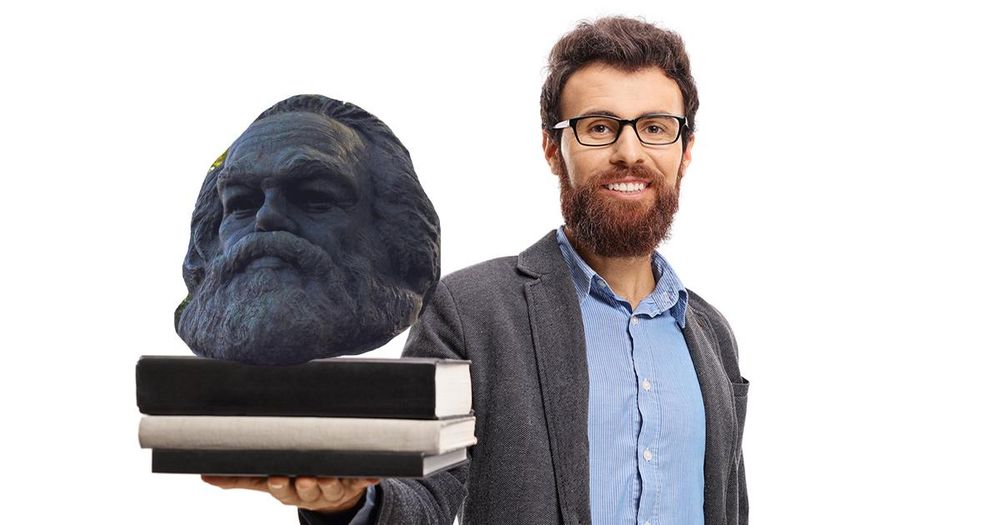 A University of Washington-Bothell professor who trains aspiring K-12 teachers is publishing a book that advocates for “Marxist and socialist ideas” in education.

A Marxist Education: Learning to Change the World will be published on June 5 by Haymarket Books, and is authored by Wayne Au, a long-time social justice educator who teaches classes in the UW-Bothell School of Educational Studies.

The forthcoming book—a preview of which was reviewed by Campus Reform—frames the adoption of Marxist and socialist values as a much-needed strategy for educators to help students resist capitalism, white men, the U.S. President, and much more.

“These dire times have sparked an upsurge in activism that is heartening and full of revolutionary potential, and I think a new generation of teachers could build upon this radical momentum by helping their students explore and consider Marxist ideas,” Au writes in the opening chapter.

“And here is the thing: after all these years, Marx and Marxism still provide the sharpest analysis of how capitalism functions at its most fundamental levels of production, profit, and exploitation,” he adds.

While Au notes that his father was a communist, he cites time spent at The Evergreen State College as especially crucial to his development as a “radical” teacher, saying the school introduced him to books such as Pedagogy of the Oppressed.

The book’s penultimate chapter—“Curriculum to Change the World: Developing a Marxist-Feminist Standpoint in the Politics of Knowledge”—elucidates strategies that educators can adopt to teach in the Marxist tradition.

One of these strategies is the adoption of “Marxist-feminist standpoint theory,” writes Au.

Standpoint theory, he explains, “comes from the basic understanding that power and knowledge are inseparable,” and is predicated on an acknowledgement of how the “ruling capitalist class” shapes what children learn and are expected to learn.

“As an orientation towards understanding the world, standpoint theory thus openly acknowledges that the social location of the oppressed…is the best vantage point for understanding society because it can provide a clearer, more truthful view of how society functions,” he asserts.

According to the author, acknowledging this can help teachers decide what should be taught to students in place of curricula that have historically been shaped by “the interests of capital as well as white men in universities.”

A Marxist Education will be published in print by Haymarket Books, a “radical, independent, nonprofit” Chicago-based book publisher.

Campus Reform reached out to Wayne Au by email, but did not receive a response in time for publication.