Guide trains docs to persuade 'ambivalent' women to have abortions 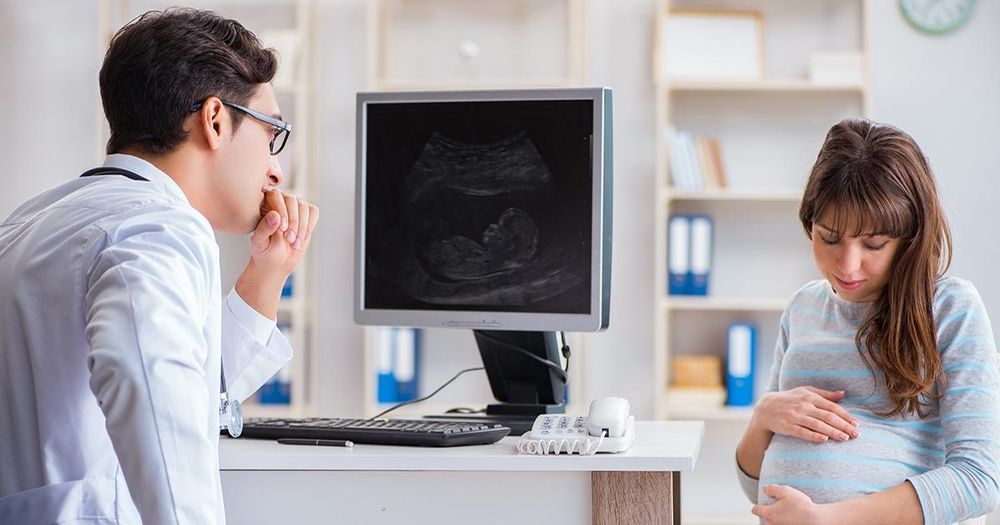 The University of California-San Francisco’s think-tank for “reproductive rights” is training future abortionists on how to steer “ambivalent” pregnant women toward having an abortion.

The “Early Abortion Training Guide” was published by the UCSF Bixby Center for Global Reproductive Health, which sponsors annual fellowships for abortionists at 30 colleges across the United States, as Campus Reform reported Wednesday.

Though the majority of the guide focuses on the medical process of performing an abortion, a section on “Pregnancy Options Counseling Techniques” suggests that abortionists should encourage women to “reconcile” their hesitations about abortion.

“People of all faiths and religions have abortions. You do not need any background in religious or spiritual matters to talk to patients about abortion,” the guide tells doctors, suggesting a variety of pro-abortion phrases that they can employ if a patient is reluctant to terminate her pregnancy.

For instance, the guide recommends telling pregnant patients that “Those choosing abortions do so for many reasons” and that “You are a responsible person and may be making the most responsible decision by not continuing the pregnancy.”

Doctors are also encouraged to help pregnant women contemplate questions such as “What is your picture of the next year or five years of your life?” as well as “How does this pregnancy change or affect your goals?”

While this might be perfunctory counseling for women who are certain that they want an abortion, this particular advice is actually aimed at “patients who are less sure” about whether or not they should carry their child to term.

Moreover, while the advice is listed under “options” for counseling, future abortionists are not encouraged to suggest any alternatives to abortion, such as adoption.

Instead, the guide concludes with advice for how abortionists can counsel especially religious or spiritual pregnant women.

“Patients can experience moral conflict when they seek abortion and they believe that life begins at conception and that abortion is an act of murder,” the guide notes, adding that appropriate counseling “can be helpful to explore the patient’s beliefs and whether they allow for exceptions that can help them reconcile this conflict.”

Matt Lamb, spokesman for Students for Life— the largest national organization of pro-life college students in the United States—condemned the guide in a statement to Campus Reform.

“While the center claims to support comprehensive healthcare and dignity of the person, they largely ignore actual prenatal care, which would be focused on the health and dignity of both mother and child,” Lamb pointed out. “We often hear from the abortion industry that they are not pro-abortion, they are just for options. Yet, they continue to place an emphasis on more and more abortions.”

The UCSF Bixby Center for Global Reproductive Health describes itself as a leading think-tank dedicated to abortion access. Since its founding 20 years ago, the center has trained hundreds of future abortionists.

Campus Reform reached out to UCSF repeatedly for comment on the guide’s suggested counseling techniques, but did not receive a response. The Bixby Center also did not respond to inquiries from Campus Reform.