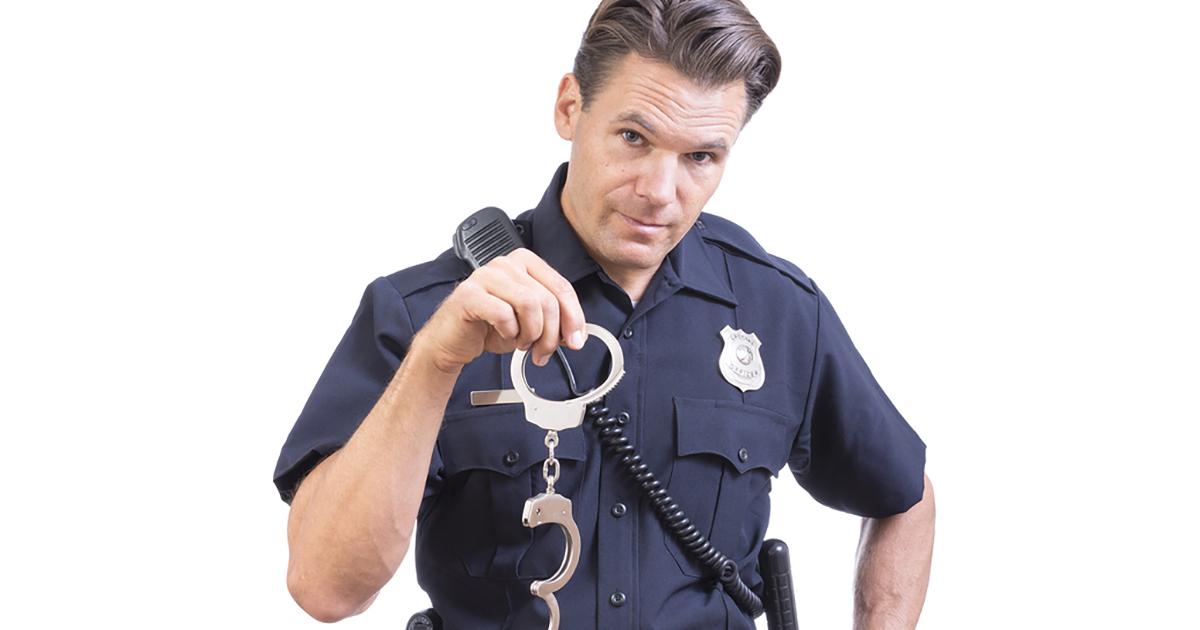 A conservative professor who is suing New Mexico State University for wrongful termination will be amending his lawsuit Monday to include a new felony claim.

The new allegation was announced in a press release obtained by Campus Reform, and references a New Mexico statute designed to protect employees from coercion.

"He will also notify the district attorney of the alleged felony violation for possible criminal prosecution."

[RELATED: Conservative prof claims he was fired over political beliefs]

According to Justia, the 2015 law states that “directly or indirectly discharging or threatening to discharge [an] employee because of the employee's political opinions or belief or because of such employee's intention to vote or refrain from voting for any candidate, party, proposition, question, or constitutional amendment,” is classified as a “fourth degree felony.”

“The New Mexico Supreme Court has held that victims of such felonious conduct can also sue for damages, so Dr. Clarkson will be amending the complaint on Monday to include retaliatory termination as an additional tort claim against NMSU,” a spokesperson for Dr. Gavin Clarkson said in a press release.

The professor also plans “to argue his own case in court (pro se) and says he will also notify the district attorney of the alleged felony violation for possible criminal prosecution.”

As previously reported by Campus Reform, Clarkson recently announced his lawsuit accusing the university of terminating his position at the school because he is running for Congress as a Republican.

The professor also alleges that the school violated its own policy by cancelling his leave after he stepped down from a position in the Trump administration, and making it difficult for him to run a congressional campaign.

“Given that I have a written leave until 2020 I figured…I will just stay on leave and go run for Congress,” Clarkson said in an interview with Campus Reform in February. “Well, the partisan Democrats in the administration could not tolerate a conservative Christian American-Indian Republican running for Congress who happened to be identified as an NMSU professor.”

“I announced on January 8th. On January 12th…I get a letter from a provost saying he is unilaterally cancelling my leave,” Clarkson added, claiming that NMSU’s general counsel and provost are both registered Democrats.

Likewise, Clarkson told Campus Reform that he has faced repeated discrimination at the university, including accusations of self-plagiarism that the professor also disputes in the lawsuit.

“Since Dr. Clarkson is the nation’s leading scholar in tribal finance, however, they were unable to document any cases of actual plagiarism and instead compiled a dossier alleging ‘self-plagiarism,’” reads the list of factual claims obtained by Campus Reform. “The fake dossier contained passages that Dr. Clarkson periodically re-uses, with proper attribution, from earlier articles. The dossier omitted these attributions in an attempt to persuade the P&T committee not to renew Dr. Clarkson’s contract.”

[RELATED: Conservative prof fights back against accusations of 'white supremacy']

According to the Friday press release, the professor’s firing has also “cost his family their health insurance, which Clarkson had pre-paid out of his own pocket while on leave of absence from the university.”

“Now his son, who is recovering from a hit-and-run accident involving a suspected illegal alien, is uninsured,” the press release added.

In a previous statement to Campus Reform, a New Mexico State University spokesperson said that the school does not comment on pending litigation.