A political activist at Santa Clara University attempted to forcefully derail a recent anti-socialist event by harassing conservative students and damaging their property.

The school’s Turning Point USA chapter hosted the May 31 event to honor the victims of 20th century socialist and communist regimes by displaying 1,000 red flags on campus, each representing 94,360 lives.

Incensed by the display, an outraged individual approached the TPUSA students as they were tabling nearby, ripping up their anti-socialist posters and calling them “a bunch of f***ing Trump supporters,” club members told Campus Reform.

During a portion of the altercation that was captured on video, the student was seen standing close to the student organizers and ripping one of the event posters that was taped to their table. The activist also vocally defended some socialist governments, and criticized capitalist exploitation of poor nations.

When asked if she had heard of the of the poor living conditions in Venezuela, the woman quickly replied “have you heard of Puerto Rico?”

In addition to her verbal tirade, the instigator also allegedly attempted to flip over the chapter’s table in the direction of several student members and slap the phone of TPUSA chapter president Rhaaghav Kanodia out of his hand.

According to eyewitnesses, the student also confronted an ROTC student who stopped to say that capitalism had improved many lives around the world. The young woman, however,  refused to listen to his comments, saying that he was wearing a uniform that is used “to shoot brown people.”

According to the video obtained by Campus Reform, as well as eyewitness testimony, not a single member of the TPUSA chapter physically confronted the instigator. Instead, the students calmly attempted to hold a conversation with the activist before asking her to leave the area.

When the chapter president asked the woman to “please be respectful or leave,” the instigator told him to “sit your a** down” and “shut the f*** up,” according to witnesses. The woman ultimately fled the area when campus security approached the scene.

While university officials, including the President and Vice Provost of Student Life, have been made aware of the incident, conservatives on campus still stress that they are frequently targeted by political discrimination.

In a statement to Campus Reform, Kanodia said that “nothing really happens” when conservatives are discriminated against on campus.

According to Kanodia, the Santa Clara University Associated Student Government blocked the chapter’s registration because many students complained about Turning Point USA’s unpopular ideology. As a result, the chapter had to be approved by the Vice Provost for official recognition.

Spencer McLaughlin, the chapter’s vice president, asserted that conservative students are also hesitant to express their beliefs on campus, and that many of them fear receiving lower grades or facing hostility when they share their views in the classroom.

The chapter also told Campus Reform that its leadership will soon meet with administrators to discuss the incident in the context of the school’s commitment to fostering an environment where students are “respectful of the dignity of all its members, enlivened by open communication, and caring and just towards others.”

“Liberals often say they are the ones of tolerance and diversity, but when someone puts on a pro-capitalism display, they lose their minds,” McLaughlin added.

The TPUSA chapter told Campus Reform that its members hope the university will recognize that conservative students are at risk on campus and that the administration will use this opportunity to expose the negative perceptions and misunderstandings of conservatism.

EDITOR'S NOTE: the anti-socialist flag display was sponsored by the Leadership Institute, the parent organization of Campus Reform. 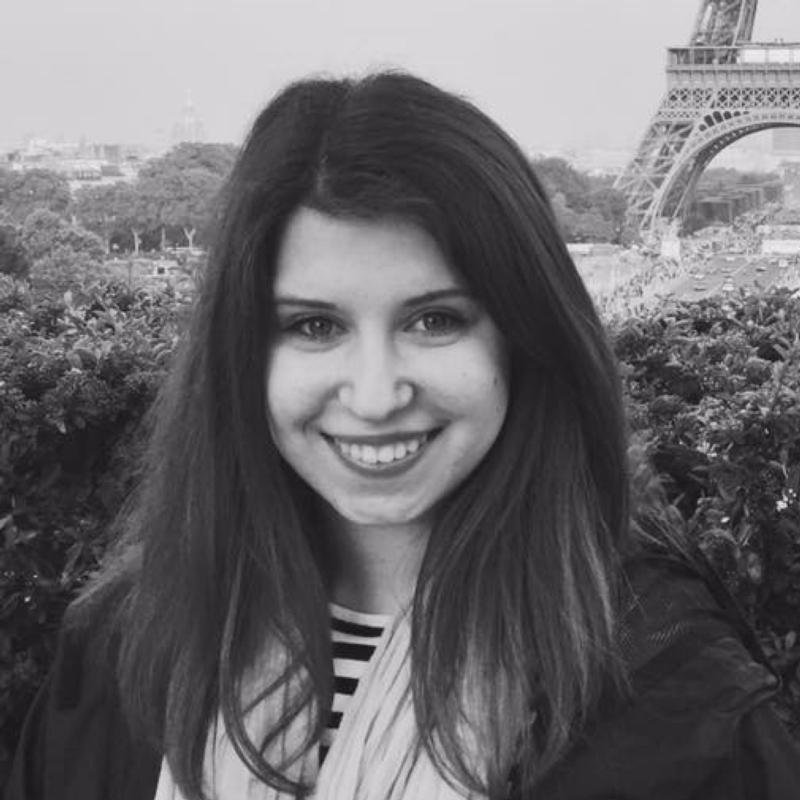