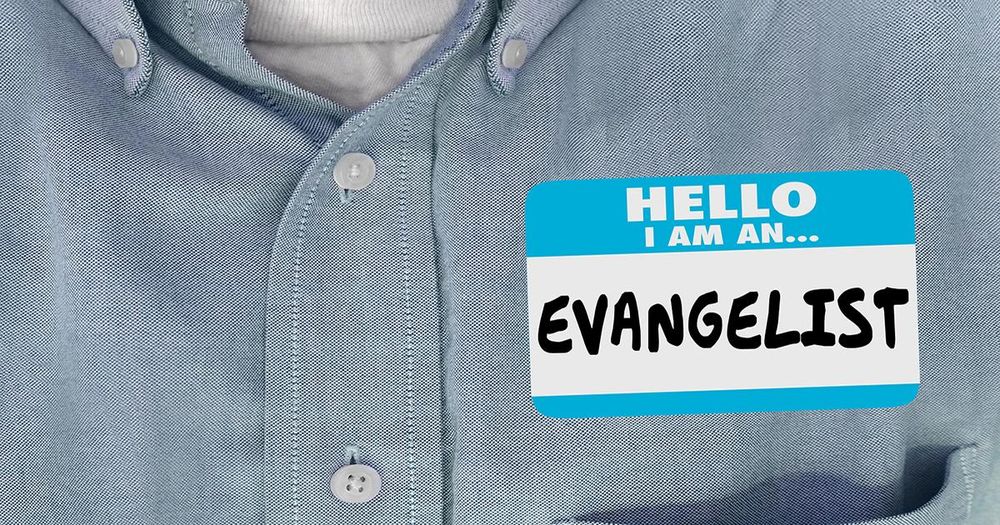 Marquette University students are free to “evangelize” on campus, but may not “proselytize.”

The restriction is part of the Catholic university’s Religious Activities Policy, which is intended to serve as a rule book for religious organizations on campus, but also operates as a sort of pledge to the school community.

Merriam-Webster defines “proselytize” as “to induce someone to convert to one’s faith.”

According to Marquette, however, proselytization occurs when someone attempts to “influence people’s faith convictions, choices, or commitments in ways that de-personalize or deprive them of their inherent value as persons.”

Notably, the school also outlines four “additional activities” that may be classified as “indicators of proselytizing” on campus.

These broad indicators include “unjust or uncharitable references to others’ beliefs and practices,” “comparing faith traditions by emphasizing only the achievements and ideals of one, and the weaknesses and practical problems of the other,” “using advertising or promotional techniques that might bring undue pressure on persons,” and “ignoring the religious realities and identities of other faith traditions.”

Despite these limitations, however, the university maintains that its policy is not intended to “discourage or inhibit the sharing and discussion of religious values or beliefs between members of the university community.”

The policy goes on to explain that students who are attending a religious event should have prior knowledge of who sponsored it and the nature of the event. Likewise, the organizers of the event must not directly or indirectly pressure attendees to “engage in scripture study, worship, discussion, or faith sharing.”

“Furthermore, if people decide to leave the group or its activities, they must be free to do so without harassment or pressure to stay,” the policy continues. “Similarly, the university reserves the right to limit or restrict the on-campus activity of any organization or individual whose purposes are directly contrary to the university’s stated religious values and purposes.”

Marquette has did not immediately respond to Campus Reform’s requests for comment.