Student says he was booted from SGA over pro-gun views 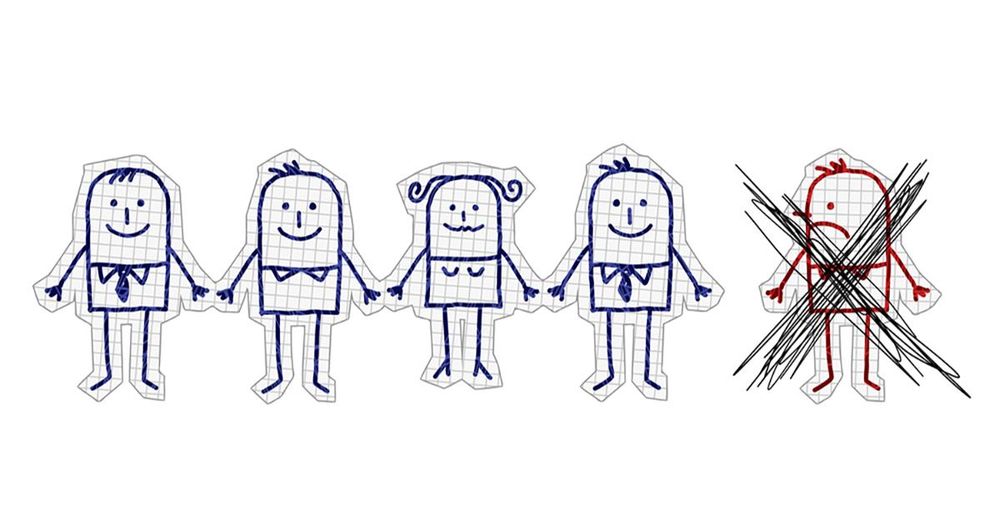 A Lone Star College student claims that he was booted from his position as student government president after voicing support for the Second Amendment.

Quade Lancaster, a business student at Lone Star College, Tomball, was initially demoted from president to vice president of student government after he voiced support for the Second Amendment in the wake of the Stoneman Douglas High School shooting.

According to Lancaster, the private conversation about gun rights happened in early March, when he encountered some student government colleagues discussing the topic of gun control. Lancaster recounts that he told other student officers that “guns are not responsible for the individuals who carry them” and said that he doesn’t think that “taking guns away will solve anything.”

The next day, Shannon Marino, who oversees student government, pulled Lancaster into her office and told him that he was being “demoted” to the position of vice president due to his views on the Second Amendment, Lancaster said.

Since the incident, the student has been vocal about the alleged discrimination that he faced on campus, and has been interviewed about his predicament by numerous media outlets.

Lancaster told Campus Reform that he initially reached out to the media because he wanted to “fix” the situation.

His case, however, has only gotten worse. Now, Lancaster alleges that Marino has completely excommunicated him from student government—failing to inform him of upcoming meetings and removing him from the student government group chat.

“I never resigned,” Lancaster clarified to Campus Reform. “I have been reaching out on multiple attempts to find out when our student government association meetings are and no one is answering me.”

Marino, for her part, has declined numerous opportunities to respond to the allegations.

The Foundation for Individual Rights (FIRE) has cited the school only once, when the same administrator, Shannon Marino, threatened to disband a conservative club after its members posted a satirical list of “Top Ten Gun Safety Tips” in 2008.

When contacted by Campus Reform, school officials declined to clarify whether Lancaster is still a member of student government, citing FERPA, a federal law which prevents the release of student information to parents and third parties.

After Campus Reform pointed out that the roster of student government officials is exempt from FERPA—due to the public nature of the positions—school officials reiterated that they didn’t have any more information.

Despite not replying to media inquiries for the past two months, school spokeswoman Poornima Swaminathan told Campus Reform on Tuesday that the college is committed to protecting the constitutional rights of its students.

“Lone Star College upholds its responsibility to honor and protect each student’s constitutional free-speech rights and adheres to its obligation not to discriminate against any student or employee based on race, color, gender, religion, disability, age, veteran status, sexual orientation, nationality, or ethnicity in its programs and activities,” the official said.

Lancaster told Campus Reform that he is still being kept in the dark about his official student government status.