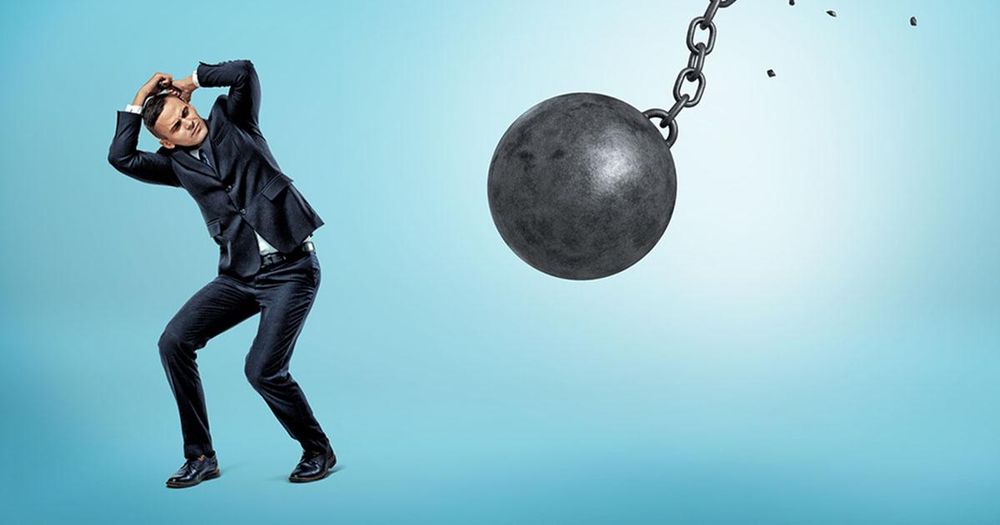 Princeton University officials are encouraging male students to join a bi-weekly discussion group that aims to make them “tremendously vulnerable.”

“We as men can unpack our own internalized ideas about what it means to be a man,” writes Carl Adair, the Princeton English professor who runs the blog for the MAVRIC Project, who also asserts that “We can’t dismantle the institutional privilege that men enjoy if we’re not willing to ask hard questions of ourselves about the privilege we’ve been granted in our own lives.”

“We’re asking ourselves to be tremendously vulnerable—which runs against the grain of everything men are taught,” he adds.

School officials said that the project has been active since 2013, but only within the past two years has it established an online presence. Now, in addition to the discussion group, the project maintains an active Facebook page, a reflection blog, and hosts invited speakers.

The school outlines its philosophy on masculinity in a page on its “UMatter” website, which also features a recruitment appeal for MAVRIC.

“Think about a term like guy code:  it refers to the unspoken rules that men are ‘supposed’ to follow,” the post warns, citing behavior such as “being the breadwinner” and “not showing weakness” as harmful stereotypical male behavior.

Following the “guy code” can allegedly “lead to men not taking care of themselves, not recognizing that others need help, and in some cases actually hurting other people,” the school claims.

Instead of following these “stereotypically masculine ways,” Princeton officials say men should buck stereotypes and practice “showing vulnerability,” as well as “kindness” and “tenderness,” to their friends and peers.

By showing a “fuller range of emotions,” the school adds, men can “care for others and contribute to a more respectful culture for all genders.”

Reached by Campus Reform, MAVRIC Project Director Jean Semelfort explained that the goal is for men “to have honest and transparent conversations around masculinity.”

The ultimate aim of the project is twofold, Semelfort added.

The first is “to have members of the Princeton University community become mindful of how some of our practices, rooted in our present understanding of masculinity, negatively impact us and those around us.”

Second, the MAVRIC Projects hopes to “have participants contribute towards building and maintaining a community that is free from sexual assault, interpersonal violence, and any other forms of violence.”

Campus Reform followed up to ask whether Semelfort could cite any peer-reviewed studies illustrating the effectiveness of “healthy masculinity” programming in reducing on-campus violence, but did not receive a response.

As Campus Reform has reported, no schools that facilitate similar programs fighting “toxic masculinity” have investigated whether their programs actually reduce violence on campus.

The MAVRIC Project is on pause due to summer vacation, but will resume in the Fall semester.