Georgetown called out for urging donations to left-wing groups 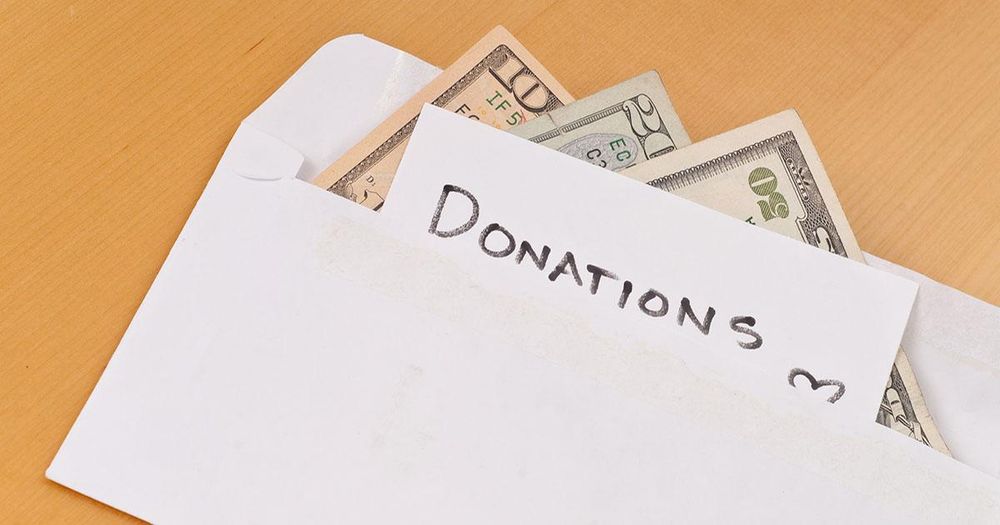 Georgetown University Law School encouraged students to donate “time and money” to a list of left-wing activist groups, at least until more than 13,000 people petitioned against it.

TFP Student Action, an organization that promotes traditional values, launched an online petition after noticing the web page, which encouraged students to support organizations such as Planned Parenthood, NARAL Pro-Choice America, The Center for Reproductive Rights, The National Organization for Women (NOW), EMILY's List, the ACLU, The Southern Poverty Law Center, and Lambda Legal, among a wide variety of others.

The original page, a guide called “A Brief History of Civil Rights in the United States,” is no longer available, either because it “was not formed properly or because the page has been deleted.” Other pages bearing the same name appears in online search results, but are not available for public viewing due to “visibility settings,” suggesting that they may remain accessible to Georgetown students.

“One way to resist oppression is to strengthen the organizations that fight against oppressors,” the school asserts toward the end of the guide, in a section called “Organizations You can Support.”

“You can make a change, even if it's just an hour a week or a dollar a week. If we all give just a little, it adds up and it keeps our civil rights, our environment—our nation—from being destroyed,” the page exhorts, suggesting dozens of potential recipient organizations that are almost uniformly progressive or liberal.

Pointing out that Georgetown is the oldest Catholic university in America, TFP argued that “Georgetown should know better,” and encouraged supporters to sign a petition addressed to Georgetown President John DeGioia. As of press time, the petition had racked up 13,474 signatures, surpassing its initial goal of 10,000.

"You can't be a good Catholic and at the same time favor Planned Parenthood,” TFP Director John Ritchie told Campus Reform, asserting that "Catholic universities must never favor the culture of death,” but rather should serve as “bold champions of virtue and staunch defenders of innocent life.”

"The removal of the pro-abortion advocacy page is a step in the right direction,” he said, “but what I'm really praying for is that the underlying cause which led to the pro-abortion page's appearance is seriously addressed, so that the spirit and doctrine of Holy Mother Church is upheld in every facet of life at Georgetown, now and in the future.”

Georgetown Law School did not immediately respond to Campus Reform’s requests for clarification on the status of the web page. This article will be updated if a statement is provided.